Cancer is one of the most common critical illnesses in Singapore, and is likely to afflict young and healthy people as much as those with unhealthy lifestyles. Here’s how a dedicated insurance policy that covers cancer can help. 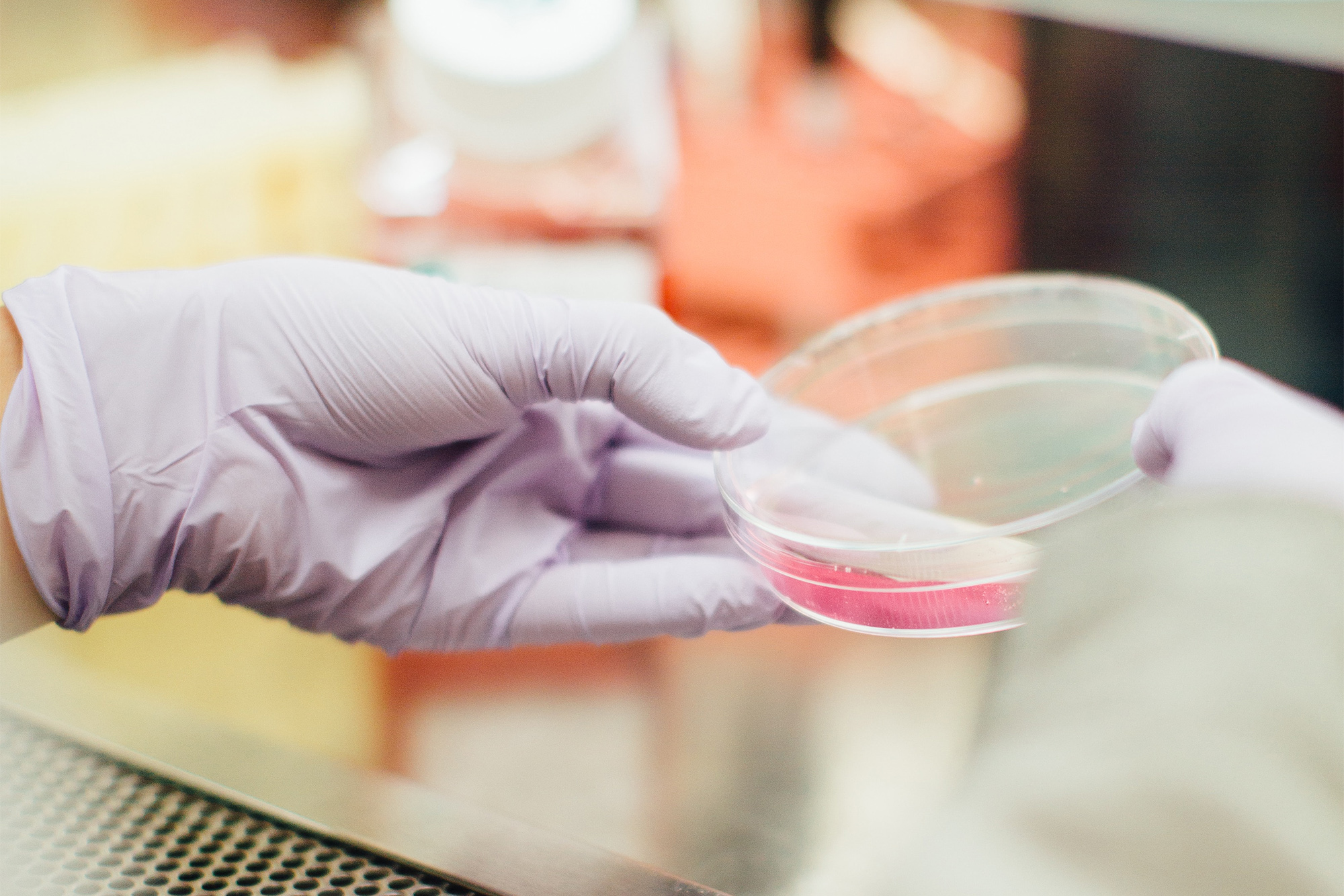 This article is written in collaboration with DBS. All views expressed are the independent opinion of DollarsAndSense.sg. You can refer to our editorial policy here. This advertisement has not been reviewed by the Monetary Authority of Singapore.

One of the most common critical illnesses in Singapore is cancer. According to a report by the National Registry of Diseases Office, about 14,000 people in Singapore are diagnosed with this dreaded illness each year. Cancer is also the leading cause of death (1 in 3) in Singapore.

As you are reading this, chances are that you would know of at least one or more loved ones who have been diagnosed with cancer. As if coping with the physical and emotional pain of cancer isn’t enough, cancer patients and their families also have to deal with the financial cost of cancer when diagnosed with the illness.

Beyond the treatments required, other notable expenses include regular check-ups, medications, transportation, engaging external help at home and the financial burden of not being able to provide an income for ourselves and our dependents.

The probability of being diagnosed with cancer is also known to increase due to some factors as well. Some of these factors are based on lifestyle decisions that we make. For example, if we live an unhealthy lifestyle which includes smoking and frequent drinking, the probability that we may be diagnosed with cancer increases. Others could be hereditary (e.g. if your parents or grandparents have cancer, the chances that you may get it would be higher).

Cancer is also non-discriminatory. Young and healthy people can be diagnosed with cancer while those who live unhealthy lifestyles may never get it.

How Critical Illness Plans Can Financially Protect You And Your Family

While there is no way to prevent or predict if a person may be diagnosed with cancer in the future, one of the things that we can do is to prepare ourselves, in the unfortunate event that it occurs.

Think of this as a wet weather program. None of us want it to happen, but if it does, we would at least have some contingencies in place.

A 2017 Protection Gap Study conducted by LIA reported that many working adults in Singapore have an average of just $60,000 in critical illness cover, well below the LIA recommendation of $316,000. While this shows that many Singaporeans are under protected, it’s perhaps not a surprise, given that critical illness plans, particularly those that cover early-stage illness, tend to be quite expensive especially if you want to enjoy a higher sum assured that covers you for 37 different types of illnesses.

An affordable alternative to consider if we wish to boost our protection against critical illness, especially common ones like cancer, is to consider stand-alone cancer plans.

For example, CancerCare (underwritten by Manulife Singapore) provides both cancer* or death benefits to policyholders. Unlike some traditional critical illness plans, CancerCare covers all stages of cancer, including early-stage cancer up to age 75. An 18-year old male would be paying $8.90 per month for cancer benefit coverage of $50,000.

Stand-Alone Cancer Plans Are A Complement To Critical Illness Plans, Not A Substitute

It’s important for us to stress that stand-alone cancer plans should not be seen as a cheaper substitute for a good critical illness plan. A critical illness plan would cover you for other illnesses, including less common ones such as Parkinson’s Disease, Muscular Dystrophy and Paralysis.

For example, if you already have a critical illness plan that provides you with a coverage of $200,000, but you feel that could be inadequate particularly for cancer and you want to boost your cancer coverage, you can opt for a $150,000 coverage with CancerCare.

If you don’t already have a critical illness plan, your first priority should be to review if you should get one that fits into your budget. A stand-alone cancer plan like CancerCare that can cover you up to a maximum of S$150,000 cancer benefit coverage could be one place to start at. However, you may also want to get a plan that covers you across all other critical illnesses.

If budget isn’t a constraint, nobody would say no to a comprehensive early-stage critical illness plan that covers you for a high sum assured. But traditionally, these products can be quite expensive. For example, an early-stage critical illness coverage ($100,000) can be quite costly at close to $1,000 each year. In contrast, if you just want to boost your early-stage coverage ($100,000) for cancer via CancerCare, premiums would be approximately $200 (for a 30-year-old male).

CancerCare is a regular premium plan (monthly premiums only) which can be bought without any financial advice via DBS/POSB digibank online. Payment can be made via DBS/POSB current or savings accounts. CancerCare is also a term insurance plan, which means you simply pay the premiums in return for the coverage you want (until age 75) and hope you never have to claim for it.

The policy will automatically renew every 5 years and the premiums will be revised upon renewal based on your attained age at the start of each renewal. CancerCare also one of the eligible products to multiply your money or maximise your cashback with your DBS Multiplier Account or POSB Cashback Bonus Programme accordingly.

Read Also: I Just Graduated From University. Here’s Why I Decided To Use The DBS Multiplier Account

7 Things We Learned From The Ask-Me-Anything (AMA) Session With Vincent Ee, CEO Of Financial Alliance
Should You Get A Term Life Insurance Plan? We Explain How It Works