Ultimately, any mistakes in estimation will be corrected the following month. But you can also take steps to prevent this in the first place. 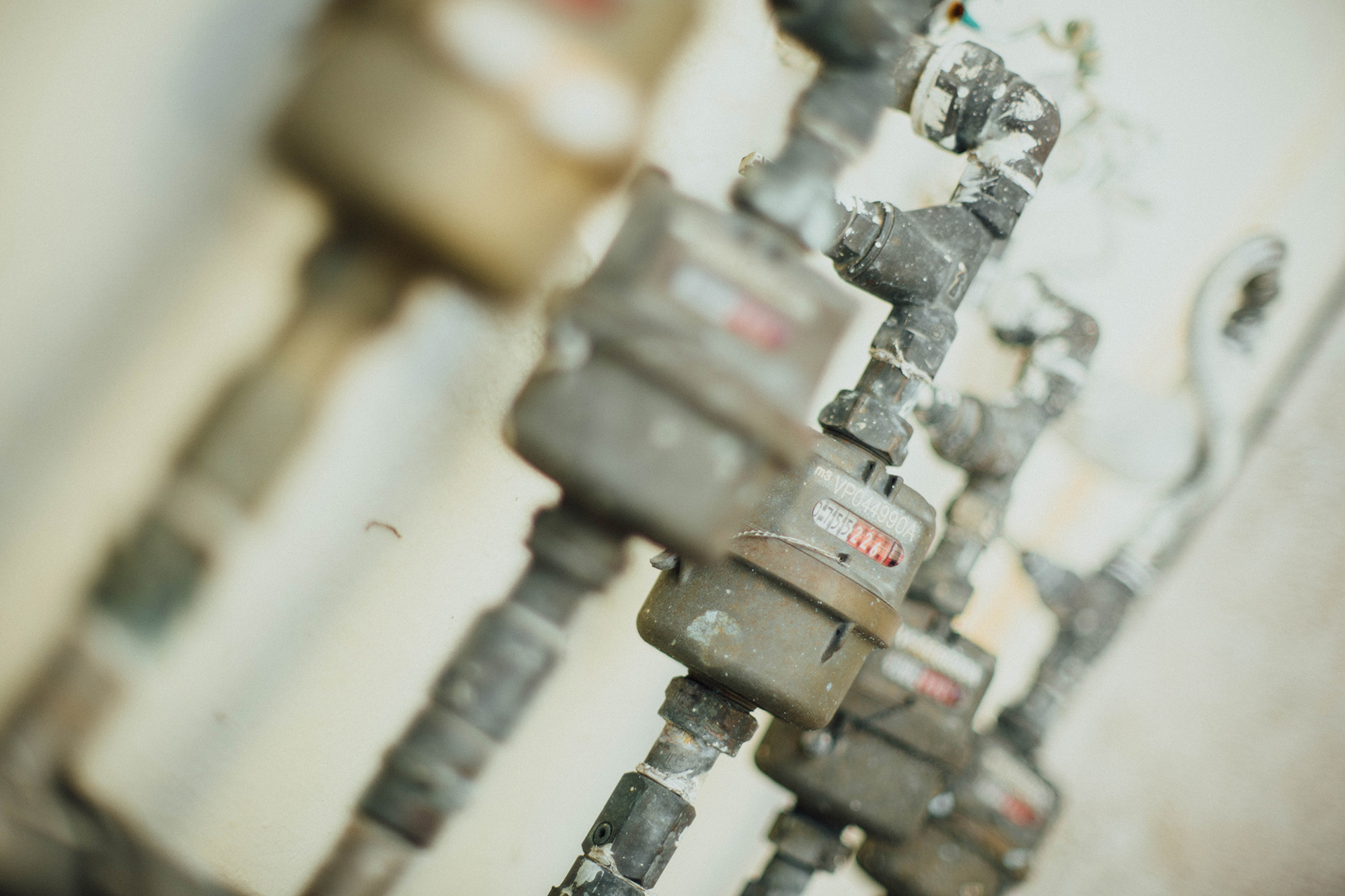 In June and July 2020, some homeowners opened their letterboxes (or e-mail inboxes) to find a significant increase in their electricity bills. A lack of understanding about how meter readings are done for residential households in Singapore led to some wondering if they were being over-charged.

Here’s a concise explanation to clear the air, and steps households can take if they like to be billed accurately each month.

Regardless of who you buy electricity from (SP Group or one of the Open Electricity Market retailers), SP Services is responsible for performing meter reading services for all residential households in Singapore with a traditional (non-smart) meter, also known as a cumulative meter.

Because non-smart meters need to be checked physically, SP Services only performs utilities meter readings once every two months to lower administrative costs. For the (alternate) months when the meters are not read, households are billed an estimated amount, based on the average consumption from past two meter readings (4-month period).

Read Also: 5 Things You Probably Didn’t Know You Could Do With Your SP Services Utilities Account

Any overestimation or underestimation would be accounted for in the following month’s bill, when meter reading is taken and the actual consumption is recorded. In other words, every two months, you would end up paying for exactly how much electricity you consumed.

To illustrate, let’s say a hypothetical household’s meter is checked on odd-numbered months. Here is a table of what they used alongside what they were billed.

Essentially, we can see that any discrepancies between actual usage and billed amount would be resolved every two months.

Read Also: Biggest Reasons Why Singaporeans Haven’t Switched To An Open Electricity Market (OEM) Retailer – And Why They Really Should

There are two reasons that contributed to potentially higher electricity bills in June/July 2020.

First, due to the Circuit Breaker, meter readings for the months of April and May were suspended. Because no actual readings could be taken during that period, customers were billed an estimated amount based on their average usage from their past two meter readings.

When meter readings resumed in June and July, customers would be billed based on their actual usage since the last reading. Because of the time gap, there are 3-months’ worth of corrections that needed to be factored in, compared to the usual 1-month.

The second reason is that many households saw an actual increase in electricity usage during the Circuit Breaker period, due to residents working-from-home as well as seasonally higher consumption due to the hotter weather, from increased usage of fans and air-conditioners. An increase of 22% in daily household electricity consumption was observed in May 2020 compared to February 2020.

The combination of these two factors is the reason for a marked increase in bills for June/July for a number of people. Even though residents were billed for their exact consumption, and any increase was to make up for underestimation in the prior months, the sticker shock understandably led to some confusion. 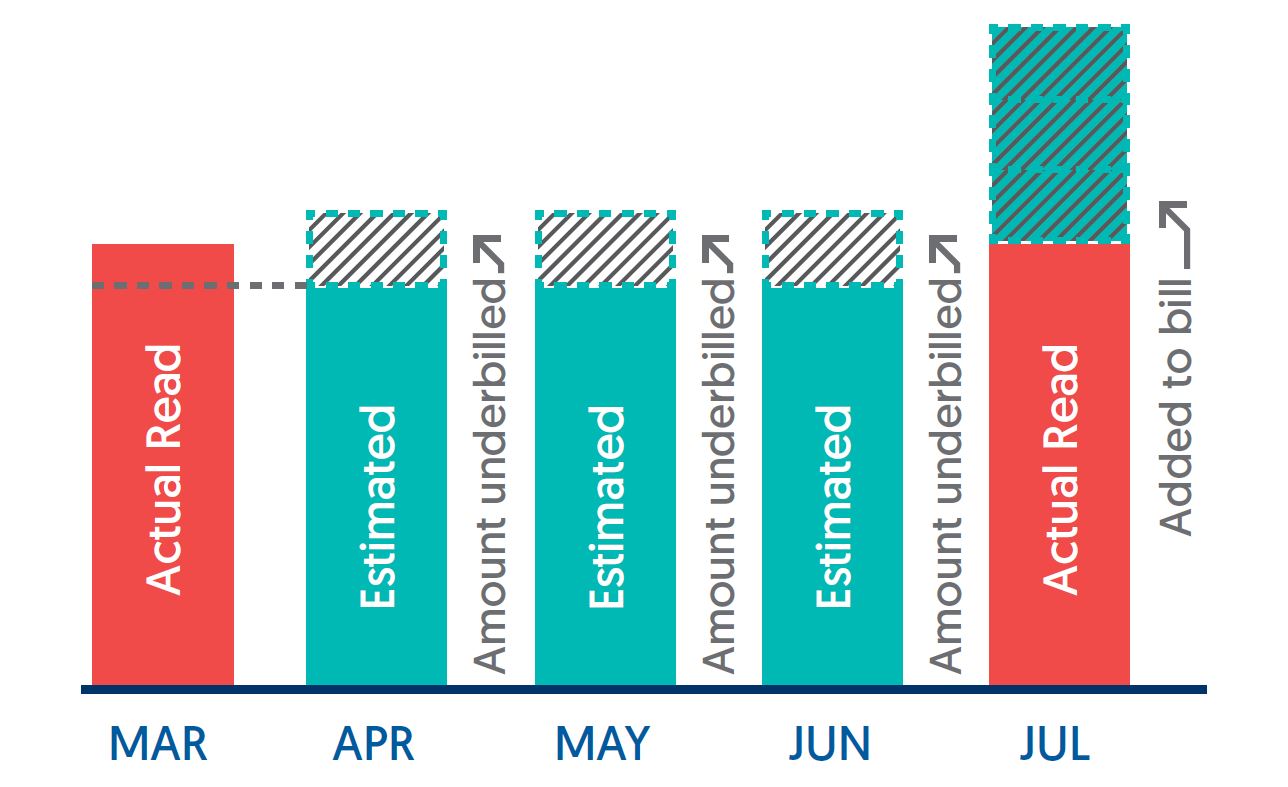 So, even though households can be assured that there isn’t any overcharging based on the meter readings by SP Services, the sudden and perhaps unexpected increase in bills for June/July might be a concern for households facing a tight cashflow situation.

Fortunately, it was announced in the Fortitude Budget that all households with at least one Singapore Citizen will receive a one-off $100 Solidarity Utilities Credit to help defray increased costs of staying and working at home during Circuit Breaker. This will be credited to their utilities account in July/August.

Furthermore, July is the month in which the second tranche of U-Save of rebates will be credited. Both the U-Save and  Solidarity Utilities Credit will undoubtedly be a relief as it would mean that households would not see a sudden increase in cash outlay for their utilities.

Read Also: How Much in GST Vouchers (Cash, U-Save, MediSave) Will I Be Getting In 2020?

Even after knowing how meter readings work, and you still prefer not to have to deal with the current two-month cycle of estimation followed by adjustment, you have two options.

Smart Meter: You can replace your traditional cumulative meter with a smart meter, also known as an Advanced Metering Infrastructure (AMI) meter. This allows you to view half-hourly electricity usage using the SP Utilities app. Usage data is also transmitted to SP Services daily and consolidated automatically each month for billing purposes.

If you wish to request for a smart meter to be installed, you can call SP Services at 1800 835 6463 or submit a request through the Customer Portal. A fee of $40 (excluding GST) is applicable.

If you believe that your meter was read incorrectly (leading to an inaccurate bill), you can also submit your meter reading manually in the same way.

In Normal Circumstances, Any Errors In Billing Are Corrected The Following Month

Both cumulative meters and smart meters perform the same function to track power consumption. The system works well enough that most of us don’t think twice about it, until something drastic like the Circuit Breaker comes along.

But we can be assured that any overbilling that occurs will be corrected reasonably quickly (by the next meter reading).

There are plans to move all Singapore households to using smart meters within the next 5 years, which will make the need for consumption estimations or manual meter submissions a thing of the past.