We asked you why haven’t you switched to an Open Electricity Market retailer. Here’s what you said. 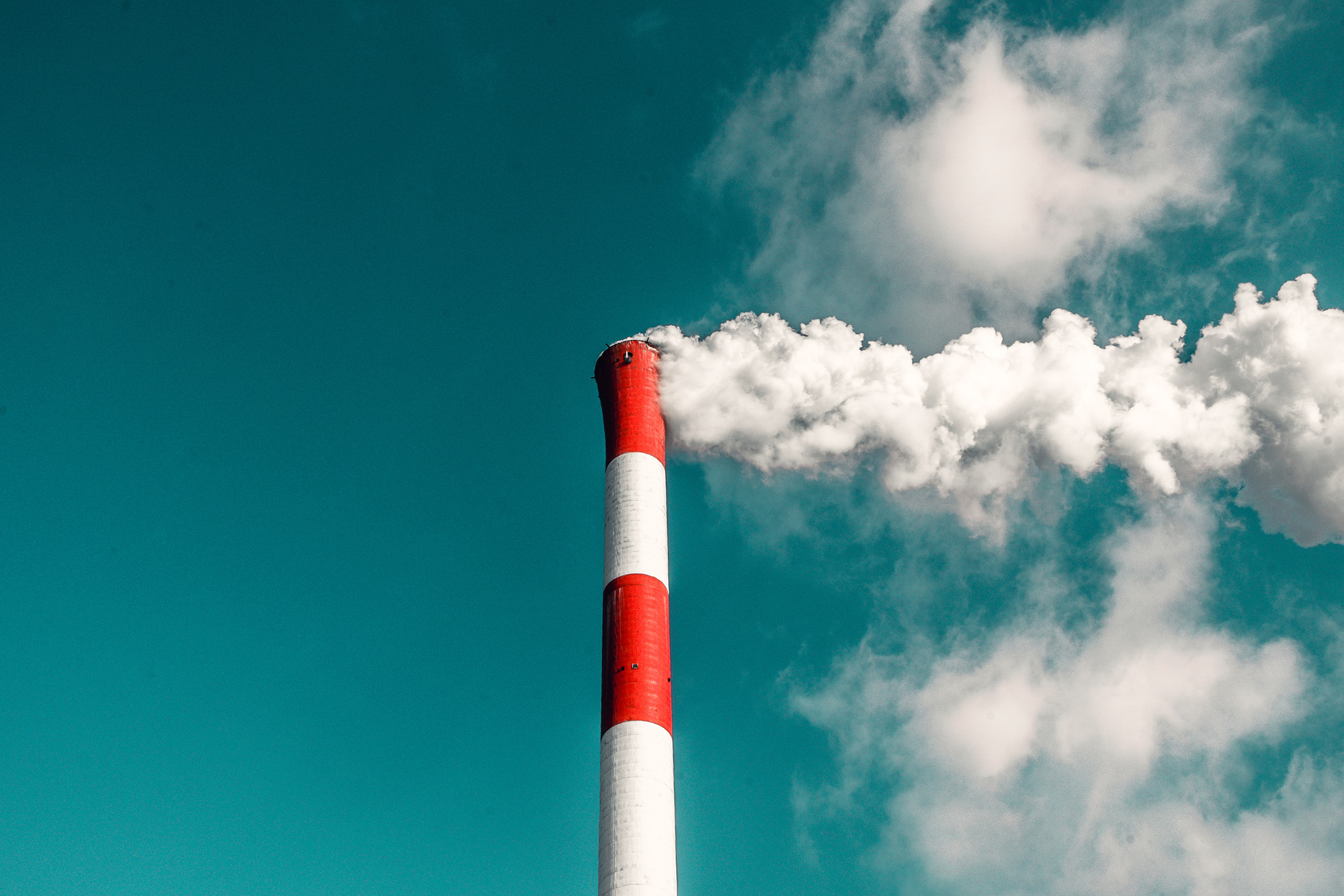 It has been more than a year since the Open Electricity Market (OEM) was soft-launched in Jurong (in April 2018), and subsequently rolled out in phases island-wide.

Unfortunately, despite educational initiatives from the Energy Market Authority (EMA) and marketing efforts by individual retailers, the number of households who made the switch has been less than ideal.

Now, Singaporeans are not known to pass up the opportunity to save money. But by not making the switch, they are essentially choosing SP Group, which is selling the exact same commodity (electricity) at prices of at least 20% more than OEM retailers.

To find out the reasons Singaporeans are not making the switch to an OEM retailer, DollarsAndSense conducted a survey last week among more than 60 readers. Here are the results.

Read Also: 5 Questions About The Open Electricity Market That You (And Your Parents) Probably Have

Percentage Of People Who Heard About The Open Electricity Market

6.3% replied that have not heard about OEM, and among those who have heard about OEM, 63% said that they have a good idea what it is about, while 37% felt they aren’t really sure what OEM is about.

For those who heard about OEM, equal proportions of respondents did so from traditional media, online media, and word of mouth – in other words, one-third each.

What’s The Proportion Of Readers Who Switched To A OEM Retailer?

From our pool of respondents, 57% replied that their household already made the switch to a OEM retailer, with the remaining 43% still with SP Group.

The percentage of those who switched is higher than the national average of OEM switchers. The figure is 40% for Jurong, which has the highest rate of OEM adoption, and can be as low as 18% for Zone 2, as of February 2019. We can attribute the difference to DollarsAndSense readers being more savvy and pro-active in seeking out and acting on information relating to their personal finances.

Biggest Reasons For Not Making The Switch To An OEM Retailer

For those who mentioned their households have not made the switch to an OEM retailer, we asked for the reasons. Here are the top three recurring reasons we see among respondents.

#1 Worried About Reliability Of Retailer

As a government-linked entity, SP Group has built up a reputation of reliability and financial stability, which many Singaporeans are reluctant to give up. The concerns over reliability of OEM retailers cover two aspects: the reliability of the power supply and the sustainability of the company.

The misconception that your home’s electricity supply will be less reliable should be put to rest with education. But it has been clarified repeatedly that SP Group continues to be responsible for maintaining our nation’s power grid islandwide, including the substations that deliver power to your homes.

Thus, your risk of a power interruption has nothing to do with who you buy electricity from, whether that’s an OEM retailer or SP Group.

On the other hand, worries over retailers’ fiscal sustainability is not unfounded. Industry experts also agree that consolidations in the OEM market will continue until the market find an equilibrium.

Since the OEM’s soft launch a little more a year ago (in April 2018), there have already been two OEM retailers exiting the OEM market – RedDot Power (in January 2019) and ES Power (in June 2019).

However, this should not be a barrier to making the switch. Senior Parliamentary Secretary for Trade and Industry Tan Wu Meng assured Singaporeans in Parliament that in the event any retailer decides to exit the market or goes bust, customers would either be transferred to a new retailer who has agreed to honour the existing contracts, or return to SP Group and be charged prevailing tariff. In any case, there will be no disruption to households’ power supply.

Consumers would have also benefitted from months of discounted electricity bills, so they would not be worse off, compared to not switching away from SP Group.

#2 Too Many Options, Decision Paralysis

Most people would agree that having more than 10 OEM retailers offering more than 50 different plans, with limited-time and limited-quantity promotional offers, can be mindboggling.

The answer to the deceptively simple question of “Which OEM retailer and plan should I choose” differs depending on who you are and when you’re asking.

Then again, the upside of this intense competition in the OEM space is that you really can’t make a bad decision, since can surely enjoy cost savings, regardless of which plan you choose.

Remember: Choosing not to switch to an OEM retailer is still making a choice. You’re choosing SP Group as your retailer and are voluntarily paying more each month for your electricity while not enjoying any additional perks.

Thanks to the internet, switching to a OEM retailer can be done in less than 10 minutes if you have the particulars and scanned NRIC of the utility account holder. It really isn’t as difficult as you may think, plus it is a one-time process.

If your household is still paying your monthly utility bills manually, then it is a good time to start using more convenient payment options with your new retailer, such as credit cards or GIRO.

For those who absolutely despise receiving one more bill from your OEM retailer, you may be happy to know that 3 retailers have partnered with SP Group for their billing. This means that you will continue to receive just one utility bill for your water and power.

The OEM retailers who have partnered with SP Group for their billing are Best Electricity Supply, Ohm Energy, and Tuas Power Supply.

Read Also: 7 Online Shopping Hacks That All Singaporeans Should Use To Save Money

As you can see, we really should make the switch away from SP Group as soon as possible. Switching is convenient, guaranteed to save us money, and with the Energy Market Authority looking out for Singaporeans, we can have peace of mind knowing we are protected from any adverse outcomes of making the switch.