Did Singaporeans vote for diminishing growth in GE2011? 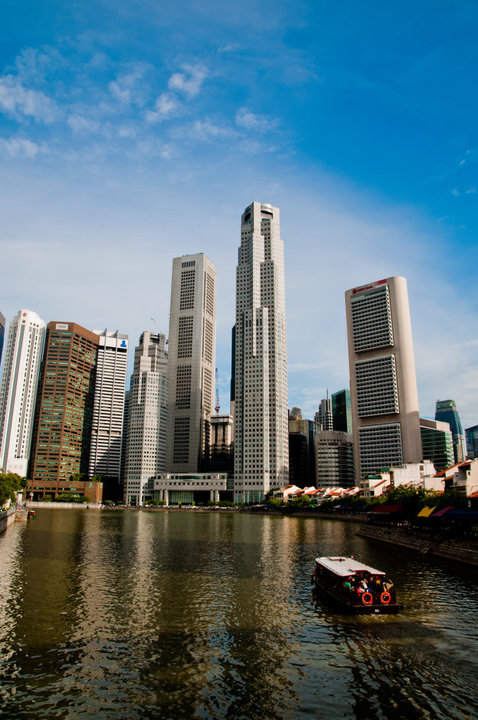 Back in 2011, the government of Singapore heard loud and clear that Singaporeans were not happy with the governance of their country. One of the most pertinent issues that came to the forefront of national headlines was the ever increasing population and the social impact brought upon by it.

I read an interesting article on CNBC that highlighted how our curbs on workers would hurt our growth. While I do agree that the curbs would, to some extent, hurt (or rather slow) our growth, I am quite mystified as to what I voted for in GE2011, even though, technically, I didn’t get to actually vote as I lived in the only constituency that was not contested.

Maybe it’s just us, but we at DollarsAndSense.sg don’t think Singaporeans were unhappy that there were too many foreign workers in the construction sector taking up jobs that paid moderately. Jobs that Singapore do indeed shun, as what our government love to remind us.

What the government appeared to have done

So what the government goes to do is almost the exact opposite of what Singaporeans were unhappy with, and do note we’re not saying what they do is without merit (we’ll come back to this), we’re just saying this is not what we were unhappy with.

1. We do not want to cut our reliance on foreigners. Instead, we want them to remain transient workers and not be given Citizenship or PR statuses just so that the system can be abused. For example, throwing their citizenship away and renting out HDB flats (which “real” citizens missed out on) while retiring in their far cheaper home countries.

2. We’ve now read that some job vacancies come with conditions of being “Tagalog speaking”. Now this may be a completely new feeling for the majority Chinese population, but we know what this means. The company only wants to employ Filipinos. Foreign banks and MNCs are also quite flagrant in their hiring policies – where a manager only brings in staff of the same nationality/ ethnicity.

3. This ties in with point 1. By cheapening the Singapore Citizenship, the PAP has lost some credibility with its “real” Citizen population.

So I dare say that Singaporeans didn’t want to curb foreign worker populations, we just wanted smarter ideas to solve problems one, two and three. The government has created a job portal; I’m not sure how effective this will be but I hope my skepticism will prove unwarranted.

Who is to be blamed?

To end, I want to bring up an interesting thought. It is the ability of the government to now say, “look, we’ve done what you want, it’s not working, but that’s on you.”

No, it is not on us. Increasing productivity was the government’s idea. It’s a good idea, but it has not done anything substantial about the other contentious issues other than coined and popularized the term xenophobic (which none of us actually understood before the last election).

There are other periphery social issues such as the breakdown in the public transport system and the shambolic housing system. These issues were brought about not because we allowed migrant workers to come in too quickly. It was brought about by poor policy planning by the government and its inaction, despite knowing its own immigration policies over the past 10 years.

Please share with us on our Facebook page if we have got our sentiments right or wrong, and if you have any thoughts and comments on this subject.

What If Your CPF Is Returned To You?
4 Things That CPF Fails At