Is the FIRE movement a fad or a compelling life option for Singaporeans? 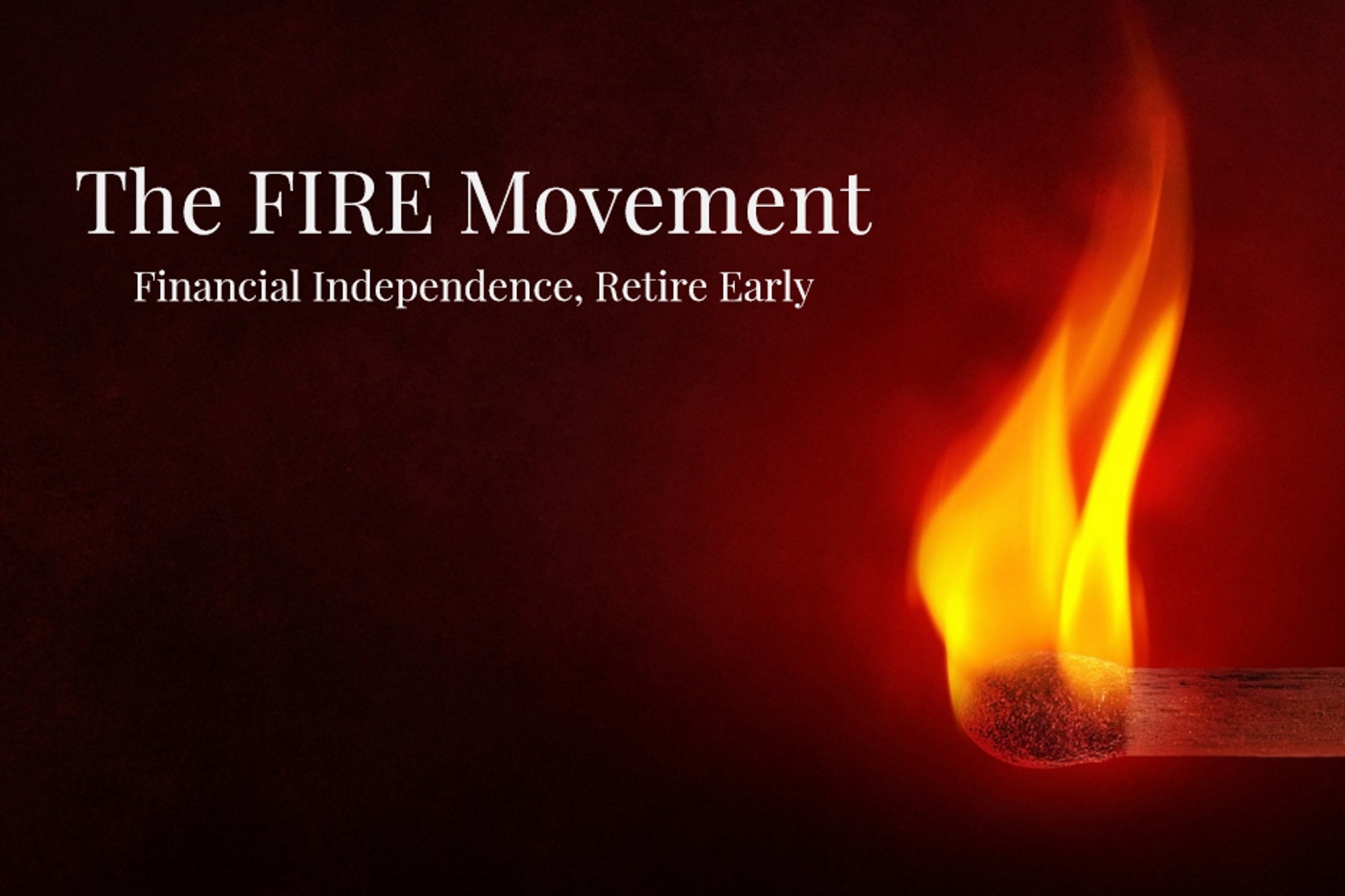 Popularised in the United States, the FIRE (Financial Independence, Retire Early) movement is a widely-discussed subject among the online personal finance enthusiasts throughout the world, including Singapore.

The specifics of how FIRE is interpreted and practised differ, since there isn’t exactly a central authority to give an official definition of FIRE. However, the main theme of FIRE is the desire to achieve financial independence much sooner than the traditional retirement age. Success stories exist in the FIRE community of individuals who achieved FIRE in their 30s or 40s.

This is done through a combination of saving more, spending less and investing to accumulate a substantial retirement nest egg. The idea is to create a passive income stream from investments and other means that covers one’s living expenses, thus eliminating the need to work. The 4 percent rule is commonly used as a rule of thumb of a safe and sustainable drawdown one’s investment portfolio.

If you’ve been reading articles about FIRE and love the idea of escaping the rat race and having the freedom of doing what you want, here are 4 things you should consider before deciding if you should embark on your own FIRE journey.

One of the core concepts of FIRE is frugality. The more you’re able to reduce your expenses, the sooner you’ll be able to retire. FIRE enthusiasts reject consumerism and wasting money on frivolous, inessential stuff.

While frugality is widely recognised as a virtue, the ability to live an extremely frugal, almost stoic life may not be practical for many Singaporeans.

For instance, you might have a hard time telling your spouse that commemorating events like birthdays, anniversaries and other festive seasons are a waste of money. If you have children, it is natural if you want to give them the best you can afford, be it pre-school, clothes or supporting them to discover and hone their talents.

The point is, our financial needs vary at different life stages, and there isn’t anything wrong with wanting our families or ourselves to enjoy a higher standard of living and being willing to work longer for it.

Listen: The DollarsAndSense Podcast Episode #1: What Is Early Retirement, Anyway?

# 2 Achieving Financial Independence Does Not Mean You Must Stop Working

The popular misconception of people who achieved FIRE is the image where you sit on the beach all day, sipping on cocktails and not working at all.

This might sound really good to those who are stuck slogging away at jobs they hate, but FIRE doesn’t necessarily mean you must (or even should) stop working. Beyond the salary we earn, the benefits of work include satisfaction, personal identity, recognition, and a sense of belonging.

In fact, many people who achieved FIRE still work, though they are in a position to determine how much they want to work, and what kind of jobs they want to take up. Financial independence is less about retiring early, and more about having the freedom to pursue your dreams and passions, without worrying about living expenses.

# 3 Cost Of Living During Retirement

Achieving FIRE in Singapore is exceptionally challenging considering the high cost of living as one of the world’s most expensive cities.

This is unlike the United States, where a person can work in cities to accumulate their wealth and then move to cheaper states or the suburbs to retire, thus reducing the amount of money they need to accumulate.  Unfortunately for Singaporeans, there are no such options unless we are willing to migrate to another country with a lower cost of living.

Read Also: Creating Your Own Lifelong Income: How Much Do You Need To Invest To Receive Singapore’s Median Income

The majority of Singaporeans work for most of their adult lives not because they are spendthrifts or deliberately want to delay their retirement.

In order to accumulate a substantial retirement nest egg that compounds over time, it certainly helps to have a headstart in life, whether this is from family wealth, life insurance payouts from the demise of a loved one, or other advantages in life.

In contrast, if you have to spend the first few years of your working life paying off your student loans, and still have to support your parents, or if you’re suddenly stricken with an illness, you might not be able to follow the carefully-crafted roadmap of FIRE practitioners.

Carefully Consider Whether FIRE Is Suitable For You

Despite attracting strong feelings from both supporters and critics, the FIRE movement is a positive development because it challenges the traditional notion of work and retirement planning while encouraging a more deliberate, considered approach to life.

In Singapore, there is a community of FIRE enthusiasts who have chronicled their journey of achieving FIRE at a young age, such as Thomas of My 15 Hour Work Week.

Rather than jumping on the FIRE bandwagon, we hope that by highlighting some of the practical issues of FIRE movement, Singaporeans will carefully consider their own unique circumstances and make a more informed decision whether FIRE is a suitable lifestyle for them.

How Much Is Enough? 5 Singaporeans Share How Much They Save From Their Paycheck
SGX New Securities Settlement Framework: Here Are 10 Things You Need To Know When Investing In Your Next Stock