Amid extravagant displays of luxury goods and exotic holiday travels on social media, here’s what a concerned parent is doing to impart proper financial values to his teenage children and help them become financially-savvy, wise with money and independent. 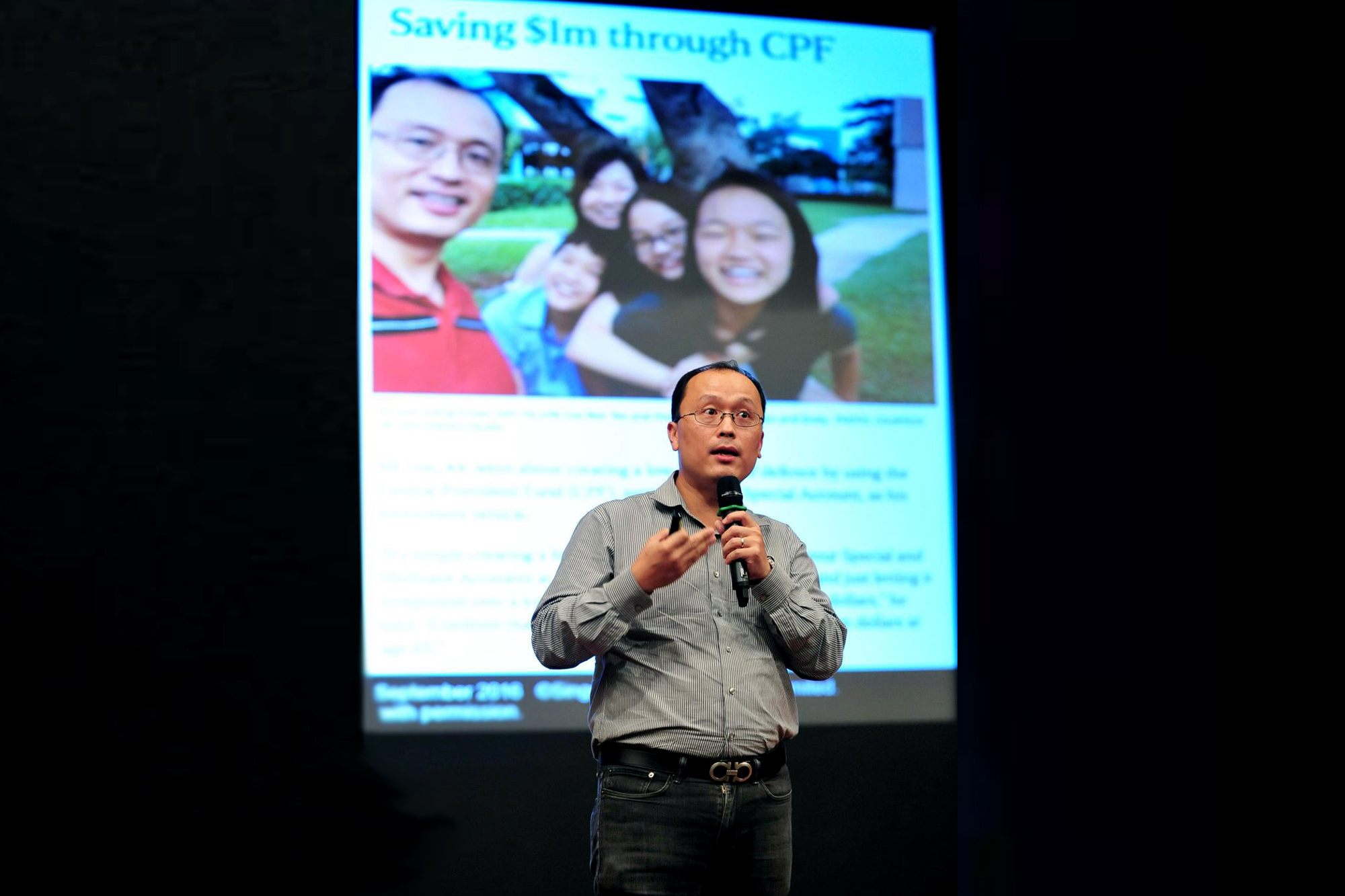 In light of the recent “Crazy Rich Asians” fever, I began to take notice of a rising trend of Young Instagram Celebrities from Rich Families. Their Instagram feeds are often an extravagant display of their extensive collection of luxury handbags, expensive shoes, sport cars, exotic holiday travels, and indulgence in five-star hotels and spa treatments.

With their Instagram followers numbering in the hundreds of thousands, I shiver to think that many of our children are ‘inspired’ by these lives of extravagance.

I have three teenage kids whom I have spent many years imparting proper financial values to. Now that they are in their teens, they are becoming financially-savvy on their own, wise with money and independent.

In this article, I would like to share with fellow parents 4 personal finance education tips that I have practised alongside my children to teach them about the value of money.

Read Also: The “Poor-Rich Men”: Looking Rich Or Being Rich. Which Would You Choose?

# 1 Making Savings Fun And Competitive For My Children

Since they were more than a year old, I would give each of my children a transparent piggy bank, that are placed side-by-side. Everyday, when I returned home with a pocketful of coins that probably amounted to S$1 – S$2 of change from my breakfast or lunch, I would yell excitedly to my kids “Savings Time!”, and they would dash towards me with outstretched palms, urging me to distribute the coins equally to three of them. They would then drop the coins one by one into the piggy banks and see their savings grow.

Interestingly, I would allow them to “withdraw” any amount of their coins from the piggy bank to buy their ice-cream, or candies. They would initially withdraw frivolously, but soon realise that they would lose out to their siblings who would have fuller piggy banks in the long-run.

Very quickly, they stopped withdrawing their savings from the piggy bank and competed aggressively against each other with whatever was left over from their allowance to top-up their piggy banks.

With this game, the seeds of thrift are sowed into their hearts.

# 2 Offering Them A Fun Childhood That Didn’t Cost Much

As a parent with a demanding work schedule and work travel flight pattern, I am often tempted to buy beautiful clothes and high-end toys for my children to “compensate” for my absence from them.

That would have ruined their value of thrift from young.

Instead, my kids’ toys are often hand-me-downs, or second-hand purchases from Cash Converters and even from the now-defunct Sungei Road “Thieves Market”. Their childhood clothes are often “3 for S$10” from HDB estate “Pasar Malam” with their favourite Powerpuff Girls, Disney Princesses, Ben10 or Barney the Dinosaur prints.

Their favourite meals would be Roti Prata, Chicken Rice or Pancakes from Coffeeshops or Hawker Centres. Their overseas holidays are often road trips to Malaysia cities, enjoying the beach, wonderful local food, and playtime with yours truly.

The best gift you can give your children is your time and love, both of which do not cost much financially.

Read Also: Want To Know How This 16-Year Old Singaporean Student Stands To Make $30K From Working During Her School Holidays?

Many parents encourage their children to study and work hard so that when they grow up, they would be able to afford the luxuries of life – a posh car, big house, branded bags and clothing, exotic holidays, etc.

Ironically, this would likely have the opposing effect, as their kids would grow up spending their hard-earned money on these expensive purchases that would keep them from becoming rich.

I think the greatest happiness of being wealthy is freedom. So throughout my children’s growing-up years, I made sure I was a role-model of hard work and frugality with the goal of being rich and free one day.

At 42, my kids saw me stepping down from a corporate career and since then, enjoying a life of entrepreneurship that I have always wanted. I regularly encourage them to become financially free so that they will have the freedom to live a life that they are passionate about.

# 4 Training Up Their Financial Guts

I am a contrarian investor: I invest heavily when the stock market crashes, especially during the 2008 Global Financial Crisis, 2012 Europe Debt Crisis and 2015 China Stock Market Crash.

Their investment amounts are not sizeable, often requiring some top up from me to be able to buy a decent lot of shares. The key is to give them some hands-on experience in capitalising on market crashes, more importantly, train their financial guts to be strong in times of crisis.

After years of frugal upbringing, and the imparting of right financial values, it gives me great comfort to see my kids becoming wise financially. I hope that my parenting experience will inspire you to train your children to be rich and free when they grow up!

8 Useful Tips Singapore Travellers Can Use To Maximise Savings On Their Next Holiday
Non-Stop Or Connecting: Which Type Of Flight Should Travellers Choose?