Want To Know How This 16-Year Old Singaporean Student Stands To Make $30K From Working During Her School Holidays? “Papa, can you put my holiday salary and Chinese New Year Ang-pow money into my CPF Special Account?”  Kate, my 16+ year-old eldest girl approached me last night, as she handed me a wad of cash. It totalled S$2,550.

“You sure? Don’t you want to spend some of it? You worked really hard for your holidays over two months and it is perfectly ok to spend a little for yourself.”  I was surprised she wanted to put in everything she saved into her CPF’s Special Account.

As a good Father-Financial Advisor, I explained to her the risks of her decision: Over the next 50 years, many things may change: The government might change its policies; The incumbent government may lose votes; The Singapore economy may not be as rosy.

Kate responded and said the following with a childlike innocence before going to bed:

“Papa, all investments carry risk. Just do it. I can make S$2,550 back in the next school holidays after my A-Levels anyway…” 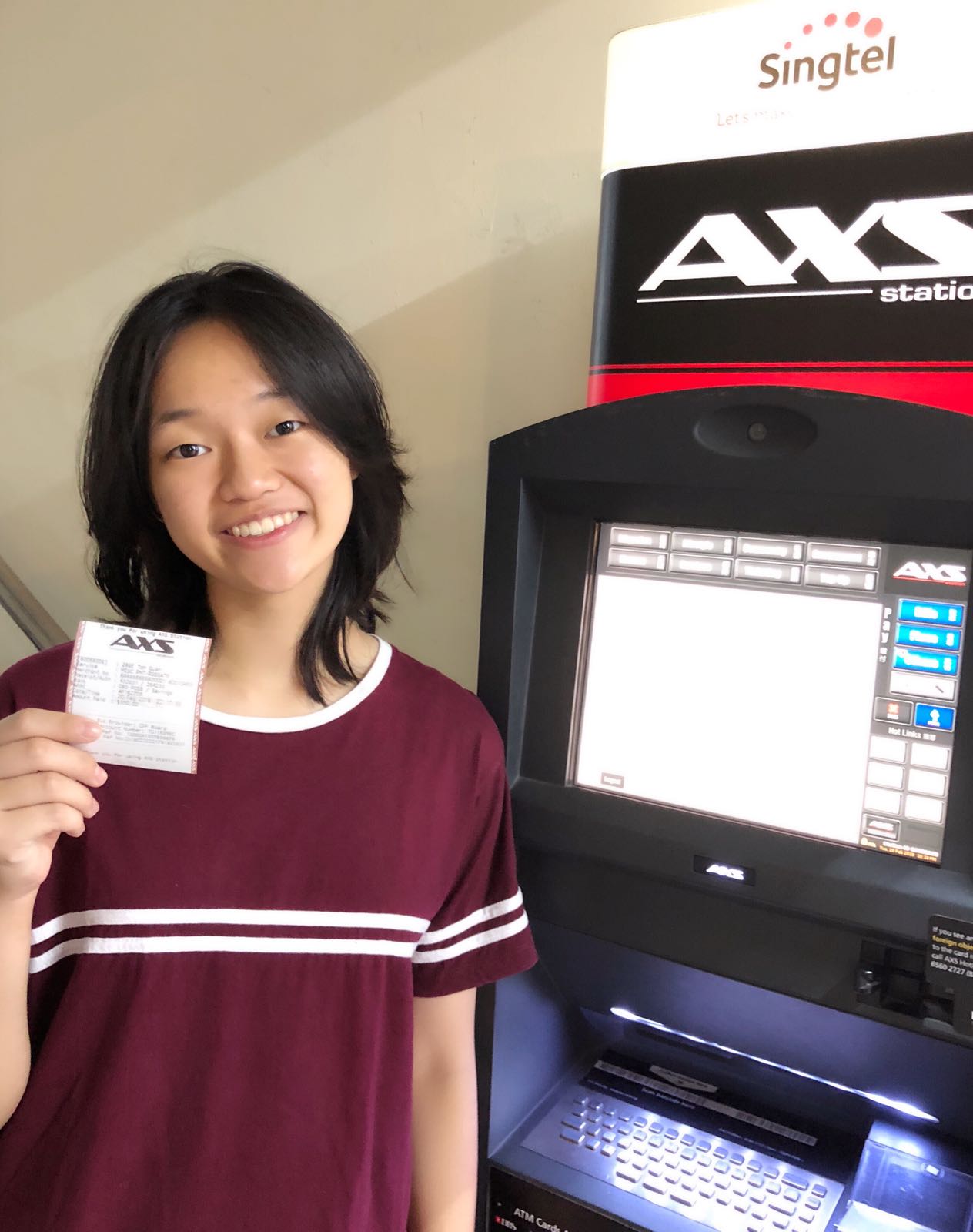 In many of my talks and social media engagements, many sceptics and critics of the government, CPF Board and 1M65 will often find reasons to not invest in their CPF Special Accounts. For example, they may say that the government might change their policies in future, or that inflation will eat up their money.

What many people want is a ZERO-risk method of making money but eventually, they might miss the opportunity to become rich as time passes by.

Kate has attended many of my 1M65 talks, so she was probably inspired by the power of compounding – the “8th Wonder of the World”.  The inspiring thing is this: Compounding works even more powerfully when you are younger and have a longer time frame like Kate, as opposed to me, her father.

Perhaps, as adult-investors, we should take a chapter from Kate’s risk appetite, and “Just Do It”.