What Are The Different Types Of Unemployment

Are you ready to make the changes needed for your future career? 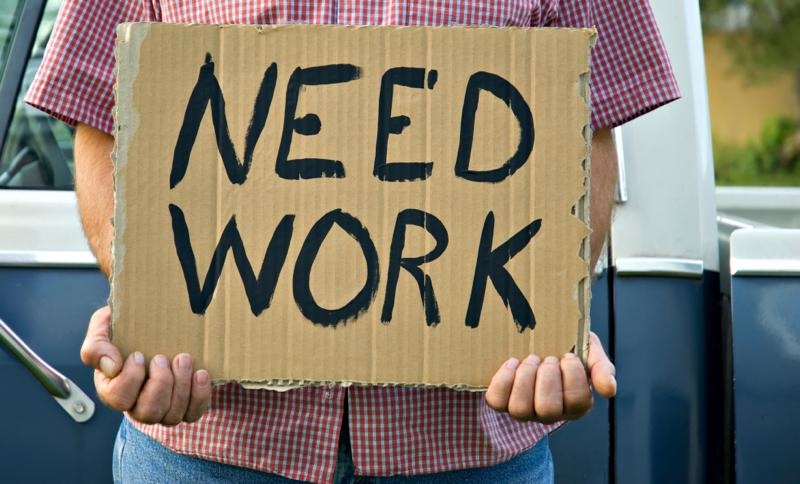 In a briefing session conducted earlier this week to the media, the National Trades Union Congress (NTUC) announced that it will be setting up a new capability to prepare Professionals, Managers, Executives (PMEs) and workers for future jobs that would be available.

This new capability, called the Future Jobs, Skills and Training (FJST), will identify areas where future job opportunities may lie, and help prepare Singaporeans to be equipped with the right skills to seize these new opportunities.

To better appreciate what this initative hopes to achieve, it’s important for us to first understand the different types of unemployment.

While caused by different reasons, all three types of unemployment leads to the same outcome – people being jobless and unable to find new jobs. It doesn’t take a genius to figure out that this problem, if left unchecked, can become a major national issue.

Frictional unemployment occurs when workers who want to find jobs are unable to do so, not because the right job isn’t available, but because workers are not able to find the companies that are looking to hire.

For example, if DollarsAndSense.sg is looking for financial writers today, there may be people out there in Singapore who fit what we are looking for. However there may not have seen our job posting on Glint, and hence, are not aware of the opportunity that exists.

Frictional unemployment can be improved upon by having organisations and companies that efficiently match job seekers to companies with vacancies. Portals such as the Singapore’s Jobs Bank allows Singaporeans to conveniently search and apply for jobs that may fit their experience and skillsets.

Cyclical Unemployment refers to unemployment that is caused by business fluctuations arising from a poor economy. When an economy goes through a slow down, some businesses may reduce their headcount or even shut down their operations, thus leading to unemployment. Even healthy businesses may freeze headcount as management opts for a wait-and-see approach towards expanding due to economic uncertainty.

Over the past year, foreign banks such as Barclays and Standard Chartered have been cutting down their headcounts in Singapore. In sectors such as real estate, many property agents have left due to the lackluster sector. If these people are not able to secure new jobs, they become a victim of cyclical unemployment.

Structural unemployment occurs when people are not equipped with the relevant skills that are required for the available jobs in the market. This could be a result of a few factors.

One such factor could be the failure to identify and learn the right skills that are needed in the working world. For example, there might be a need for programmers in Singapore but insufficient Singaporeans were trained to do these jobs.

Another factor is the ever-changing world that we live in today. Marketing professionals who specialise in traditional media may find themselves becoming obsolete if they are not familiar with Facebook, LinkedIn, Instagram or Snapchat. Journalists who don’t understand Search Engine Optimisation (SEO) may find themselves playing second fiddle to younger and more internet savvy counterparts.

More worrying however are people whose skillsets are based within sunset industries in Singapore. For such individuals, it’s important to explore other opportunities outside of their own industry, and to arm themselves with relevant skills, in advance, for the inevitable change they have to make in the future.

It’s easy to identify the type of jobs available today and to list down the skills that are required for them. What is a lot harder is to predict the type of jobs that will be in demand tomorrow, and to prepare people for them.

The Future Jobs, Skills and Training (FJST) hopes to provide some guidance in helping PMEs and workers to get themselves equipped for tomorrow’s job, and to hopefully, reduce future structural unemployment in Singapore.

We Said BOC Had The Best Savings Accounts In Singapore… And Got Punk’d
Weekly Round Up – Betting On The U.S Presidential Election