Besides Polling Day, Nomination Day is among the most crucial events in a General Election. Here’s what happened. 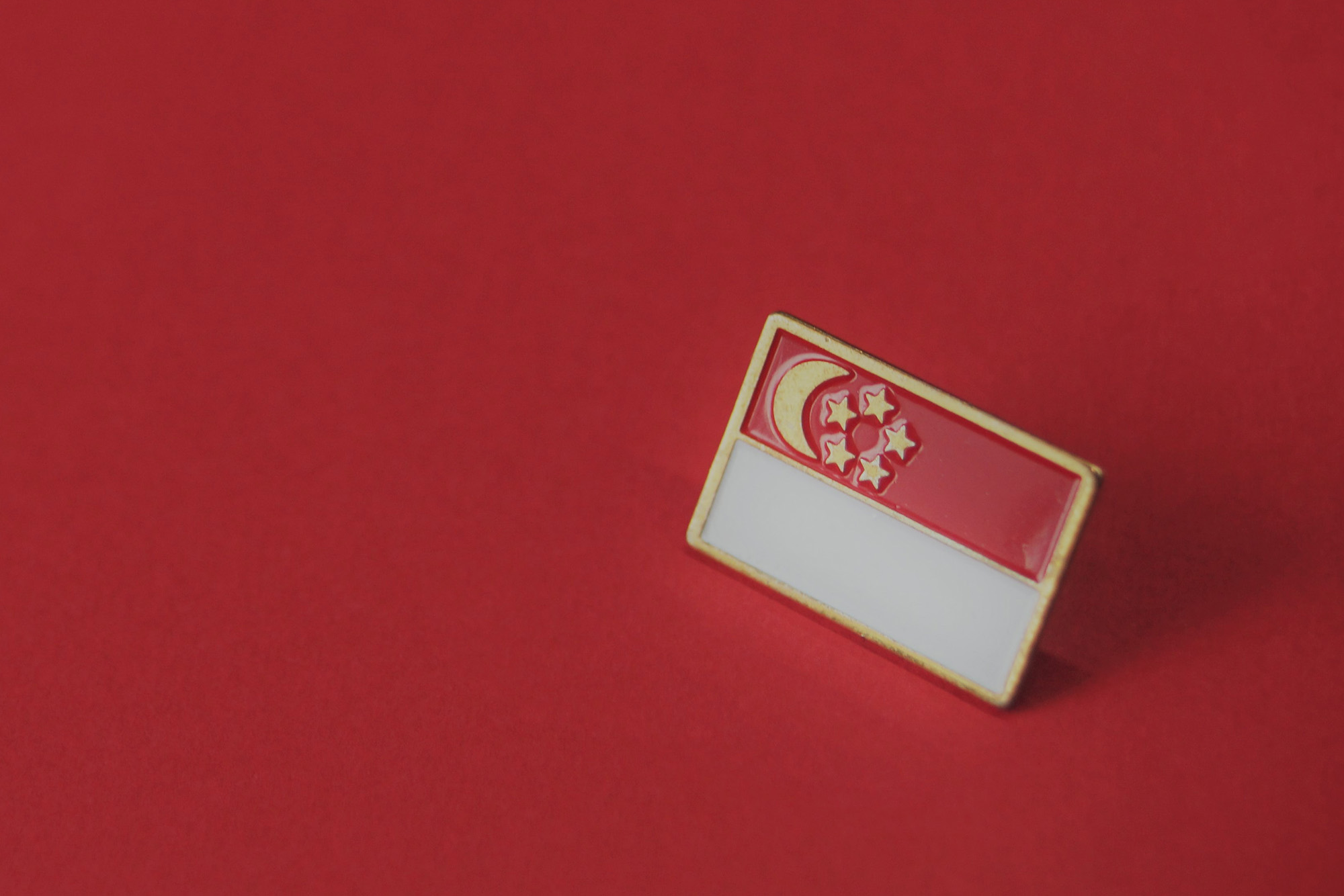 Before candidates can get on the ballot sheet and stand for General Elections (GE) in Singapore, they need to submit their nomination papers and certificates to the Returning Officer (or their representatives) at designated nomination centres between 11am and 12 noon, accompanied by their proposers, seconders, and at least four assentors.

Here’s is a summary of what happened earlier today during Nomination Day for GE2020.

#1 A First In GE History: Decentralised Nomination Process Due To COVID-19

In the past, all nominations will take place outside the Elections Department (ELD), with supporters of the various parties and candidates gathering to express their support.

This year, due to new guidelines issued by the Elections Department, as a result of COVID-19, nominations are taking place across 9 nomination centres, while supporters are prohibited from gathering at or around the vicinity of nomination centres.

The campaigning period will also be different, since physical rallies will be banned. Instead, candidates will need to rely on e-rallies, ‘live’ television broadcasts, as well as the usual walkabouts, distribution of campaign materials, and putting up campaign banners in order to reach out to voters.

Based on rules governing elections, if at the end of the nomination period, there is only one candidate (for SMCs) or one group of candidates (for GRCs) successfully nominated in a constituency, the Returning Officer will declare that person or group as being elected as Member(s) of Parliament of that constituency. This is more commonly known as a walkover.

The previous General Elections in 2015 marked the first time since independence that all seats were contested. For GE2020, all 93 seats will be contested, and there are no walkovers.

There are some 3-cornered fights, such as at Pasir Ris-Punggol GRC, with the People’s Action Party going against the Singapore Democratic Alliance, and Peoples Voice.

Read Also: Should You Invest Or Stay On The Sidelines During A General Election Period?

Other than the incumbent ruling People’s Action Party, a total of 10 political parties have fielded candidates to contest in GE2020, competing for a total of 93 seats in 14 Single Member Constituencies (SMCs) and 17 Group Representative Constituencies (GRCs).

There are also individuals who are running as independent candidates.

Read Also: 4 Things You Need To Know If You’re Planning To Donate To Candidates’ Campaigns During GE2020

#4 Who Is Contesting Where?

Nomination has officially closed at 12.30pm and candidates are now examining the nomination documents of their opponents and have the opportunity to raise objections.

Here is the list of confirmed candidates for each of the GRC and SMC constituencies.

In a surprise move, Heng Swee Keat moved over from Tampines GRC, where he had been since he was first elected into Parliament, to contest in East Coast GRC and taking on the Workers’ Party team that includes the popular Nicole Seah.

Despite much fanfare and excitement over his possible candidacy, Lee Hsien Yang was not one of the candidates for GE2020.

Needless to say, the existence of 3-corner fights, especially in Pasir Ris-Punggol GRC, would be a disappointment to opposition supporters, since non-PAP voters will have their votes diluted.

Are Grants And Payouts You Receive From The Government Taxable In Singapore?
GE2020: Here Are Key Economic And Financial Policy Proposals Contained In Political Parties’ Manifestos