Money can influence elections, thus regulations are put in place to govern how donations to candidates are made. 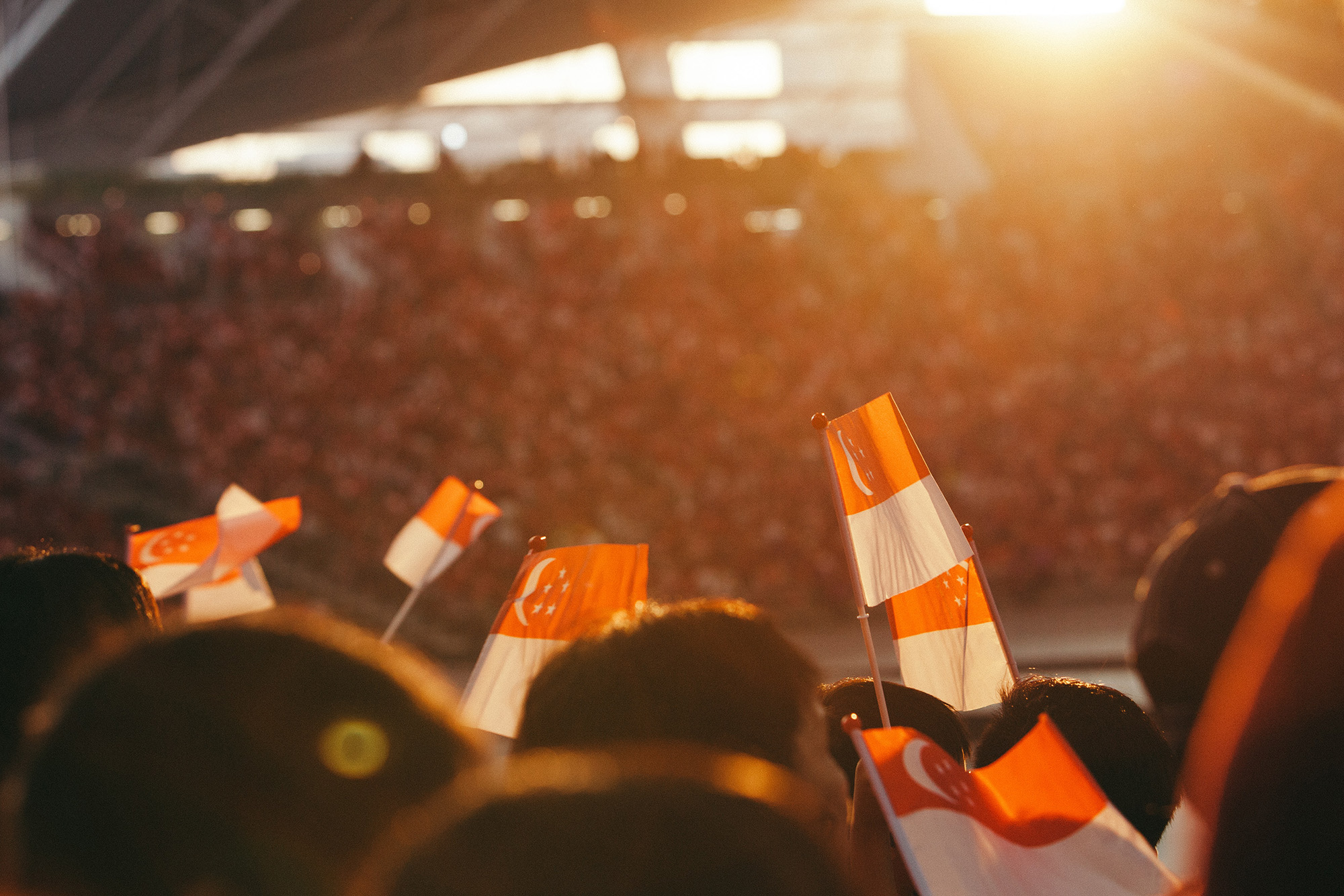 After Prime Minister Lee Hsien Loong announced this week that the 13th Parliament has been dissolved, Singapore is in full election season, which will culminate in Polling Day on 10 July 2020.

Amidst the hustings, you might be interested to contribute financially to support the campaigns of the candidate(s) of your choice, allowing them to better reach out to electors and get their message across.

Here’s what voters need to know about regulations surrounding campaign contributions so they don’t run afoul of the law.

#1 What Constitutes A Political Donation In Singapore?

According to the Political Donations Act, a donation to a candidate standing for elections can come in multiple ways. These include:

For clarity, the law also specifies that these forms of contributions as excluded:

– Lawful transmission of party political broadcasts by a broadcaster for free
– Postage-free election communications provided to candidates
– Provision of services by an individual voluntarily, free of charge, even if it falls within the course of their normal work

#2 Who Can Make Political Donations To Singapore Political Parties Or Electoral Candidates?

When the Political Donations Act was introduced, the stated rationale was to prevent foreigners from interfering with Singapore’s domestic politics through funding, and restricts the receipt of anonymous donations.

Thus, the criteria for permissible donors include:

– Any individual who is a Singapore Citizen and no less than 21 years of age;
– Any Singapore-controlled company* that carries out business wholly or mainly in Singapore;
– Any political party that is related to a candidate who is standing for election.

* “Singapore-controlled company” refers to a company incorporated in Singapore, the majority of whose directors and members are Singapore Citizens. The same principle applies to the parent company if the donating company is a subsidiary.

#3 Can Political Donations Be Made Anonymously Or Must They Be Declared?

The Political Donations Act caps the total amount of anonymous donations that a political party or candidate can receive in each reporting period (such as a financial year or election season) to $5,000. This means that once this limit is hit, candidates must return monies that are donated anonymously – or if that is not possible, surrender them to the Registrar of Political Donations).

Candidates are allowed to receive donations from donors whom they can verify are permissible donors. When receiving donations, candidates are required to issue receipts and keep a record of donors’ particulars, including full name, NRIC number, and address.

Donors who made donations amounting to $10,000 or more within a calendar years (whether in lump sum or over time) are required to submit a Donation Report and Declaration Form to the Registrar of Political Donations.

It is an offence to make false declarations, or participate in an arrangement that evades the restrictions on impermissible donations. So, a Singapore Citizen cannot make political donations on behalf of a foreigner or Permanent Resident, or a parent cannot help their child under the age of 21 make a political donation.

This means, if you run a printing company and charged a nominal fee of $1 for a print job that normally costs $1,000, the value of your in-kind donation is $999, and should be recorded as such.

Ignorance Of The Law Is Not A Defense

As Singapore enters a heated general elections season, keep yourself abreast of the latest GE2020 happenings on DollarsAndSense, as we continue to shed light on matters that would affect you financially and Singapore economically.