Should You Invest Or Stay On The Sidelines During A General Election Period?

While the STI gains 1.2% on average in a one-month period after a General Election in Singapore, we found no real correlation for this to continue. 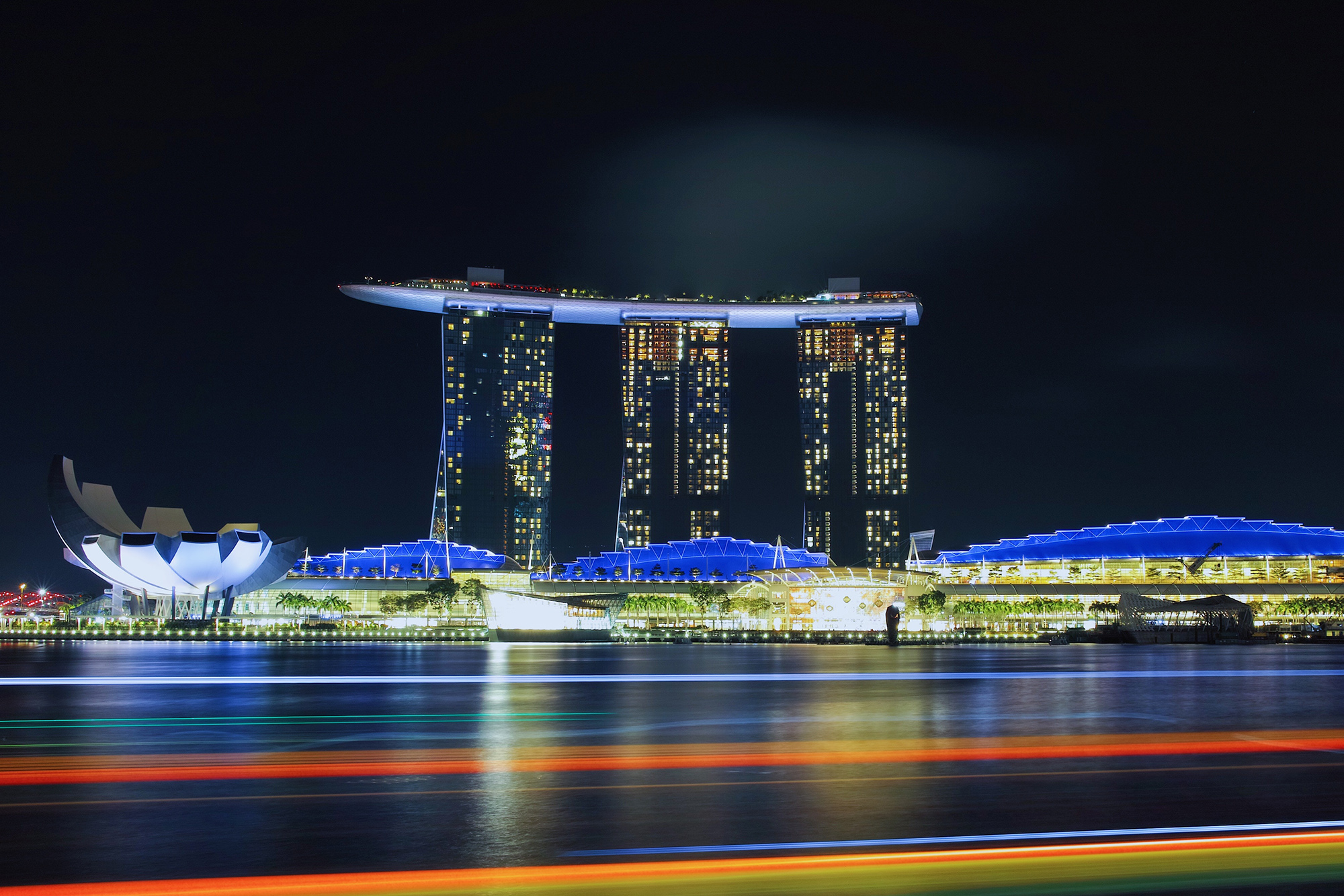 With General Election 2020 (GE2020) announced, Singaporeans can look forward to listening to candidates from PAP and Opposition parties speaking about their vision for Singapore in the coming years.

Of course, this will also be an especially important General Election as we are in the midst of combating the COVID-19 pandemic as well as need to navigate tricky geopolitical developments arising from the US-China trade war.

Should You Invest During An Election Period?

According to Charles Schwab, since 1928, 17 of the past 23 US Presidential elections years ended on a positive note for the S&P 500 index. The average annual return was 7.1%.

Of course, the US is the world’s largest economy, and compared to events in Singapore, including our General Elections, are more likely to have an impact on global investor sentiments.

As such, we should not expect Singapore’s General Election to have much bearing on global stock markets. Any relationship from such an analysis may be purely coincidental. I think my statistics lecturer used to say “correlation does not mean causation”.

On average, the STI has dipped 1.7% in the one month preceding a General Election and gained 1.2% in the month following a General Election. However, we cannot see any discernible patterns by looking at the statistics with the STI depicting quite a wide divergence from the average in most years.

In the past one-month period, the STI is already up 2.4%. This shows two things: 1) there is even less correlation to the average of the past six General Elections, and 2) even during a crisis year, stock markets can show positive returns when looking at specific windows. Looking at the year-to-date, the STI has struggled, delivering a return of -19.6%.

Interestingly, two of the last six general elections were held in years which we experienced a financial crisis – during the 1997 Asian Financial Crisis and the 2001 Dot-Com bubble. This year looks to be headed that way.

Should We Invest Without Regards To The General Election?

During a general election in Singapore, the news may be dominated by politics and investment topics may become slightly drowned. Nevertheless, this does not mean there any sterling opportunities to uncover or that we should stay away until the news cycle normalises.

What we should try to refrain from is buying based on stock tips from the General Election. In the CGS-CIMB report we read, SPH, HRNet and ST Engineering were three companies that were highlighted that could benefit from the election, given the heightened interest in media coverage, likely jobs-related discussion respectively and push towards smart nation status, respectively.

We are not saying that we think CGS-CIMB is wrong or right. What we are saying is do not blindly follow these types of analysis or, worse, stock tips from friends who may say “invest in Zoom because political parties need to campaign online now”.

Always stick to your original investment strategy, and when you want to deviate from it, understand why your original strategy was wrong before jumping on any flavour of the month.

Finally, we can determine on our own what the market expectation is for the outcome of the General Election in Singapore. If there is a major deviation to the outcome, there could be potential for a major stock market reaction. This was seen in the outcome of the unexpected results of the election in Malaysia in 2018 – when Najib Razak’s Barisan Nasional was toppled after 61 years in power – with several major counters and the Ringgit dipping.

4 Stocks This Week (Election Season) [26 June 2020] HRnetGroup; ISOTeam; MindChamps; Raffles Medical
Are Grants And Payouts You Receive From The Government Taxable In Singapore?