The Secret Relationship Between American Elections And Asia’s Stock Markets 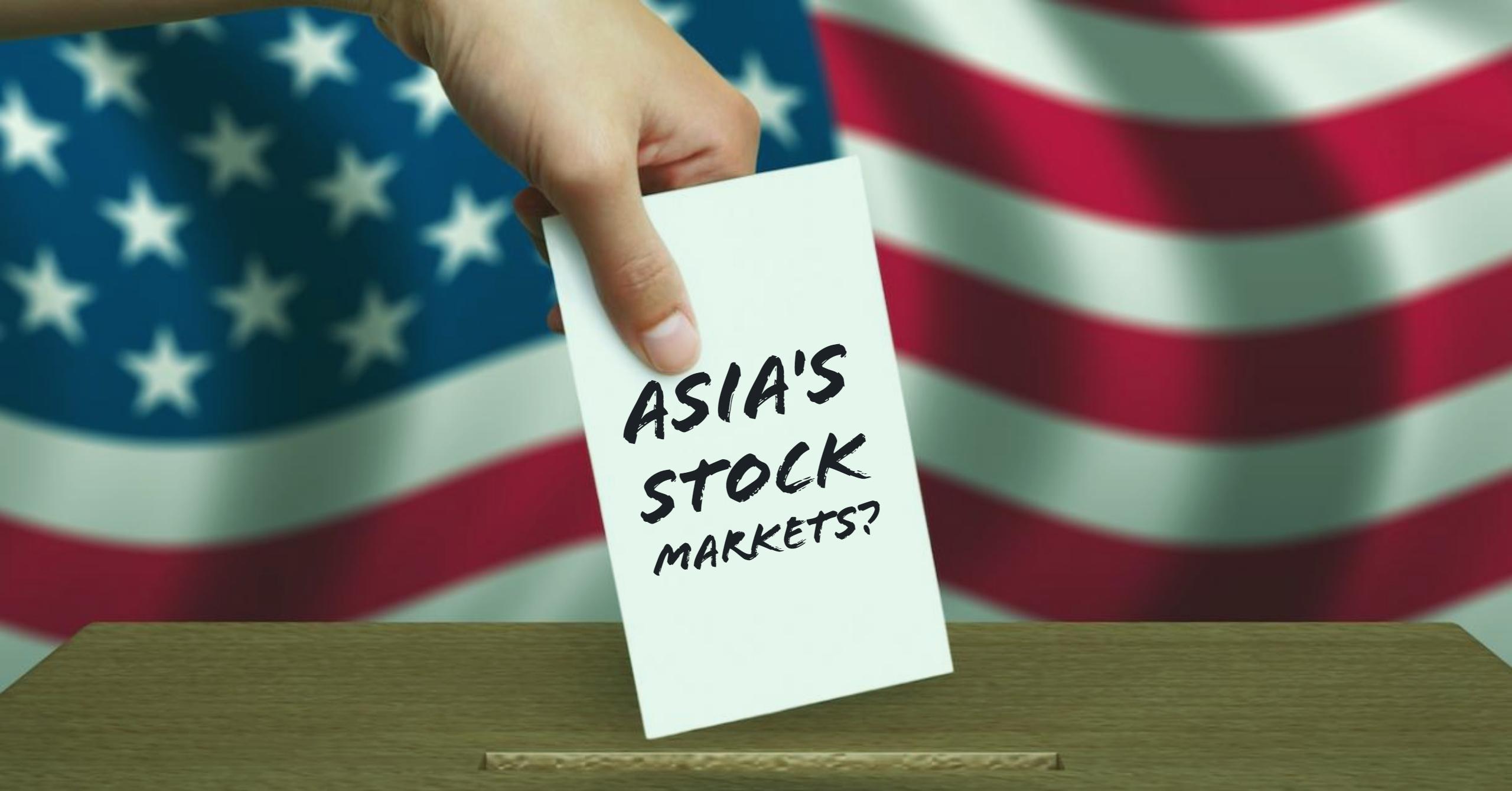 True or false: Asia’s stock markets are more affected by the American presidential election cycle than even America’s own stock markets.

Even though the economic cycle and market valuations are generally assumed to play a bigger role than presidential politics in the movements of U.S. markets, it makes sense that American presidential elections would have a big impact on American stock market performance. The predictable cycle of anticipated policy changes; economic stimulus; the fantasy that real positive change might happen; and, of course, disgust and despair at politics as usual, all figure into markets.

The graph below shows that since 1928, during the pre-election year (which we define as the calendar year that’s before the year in which a presidential election takes place), the S&P 500 has risen on average by 12.8 percent. (During the most recent pre-election year – 2015 – the S&P 500 broke with history and was down a bit less than 1 percent.) For all other years in the presidential cycle, the market has risen between 4.8 percent and 5.5 percent. That could be coincidence – but the outperformance of the pre-election year over 21 election cycles is enormous and suggests that it’s not just chance.

The American presidential cycle appears to have an even greater impact on Asian markets. As shown below, during American post-election and pre-election years, the MSCI Asia ex Japan index has moved up 24 percent and 20 percent, respectively (since data became available in 1988). And it’s been flat during midterm and election years. (On average, the index has moved up 11 percent per year.)

The effect is less pronounced for the Singapore and Malaysia stock markets. But post-election (and, for Malaysia, pre-election) years are similarly the strongest. For the post-election years, the STI rose 15 percent, and the KLCI rose 16 percent, on average. For the MSCI and Singapore indexes, the election year (that is, the current year) was the weakest.

Why would Asia’s stock markets be so influenced by the American presidential election cycle? Part of the answer might rest in the small sample size. The indexes that we’re using – and Asia’s stock markets – haven’t been in existence for many four-year cycles. A small number of data points means that historically unusual returns (like stock market losses in 2008) have an outsized impact on average returns.

But that’s only part of the story. Part of the reason may be that global investor sentiment is swayed a lot by what’s happening in American politics – and this may play out in a much larger way on smaller, less liquid markets in Asia (where a smaller absolute amount of funds invested or withdrawn can have a far greater impact than in bigger markets). So positive or negative sentiment in the U.S. with respect to elections plays out in Asian markets more than it does in the U.S.

Regardless of the reason, the data tells us that we shouldn’t be surprised that this year – being an election year – has been underwhelming for markets. Election years have consistently been weak for every market. More optimistically, a post-election year has historically been great for Asian stock markets. If history holds, then, prepare for strong stock market performance next year.

Read Also: This is what Donald Trump would mean for Asia