Planning A Year-End Holiday? Here Are 3 Countries Singaporeans Should Consider Based On Stronger 2017 Foreign Exchange Rates

If you’re going to travel anyway, why not go somewhere that offers you an attractive exchange rate in 2017? 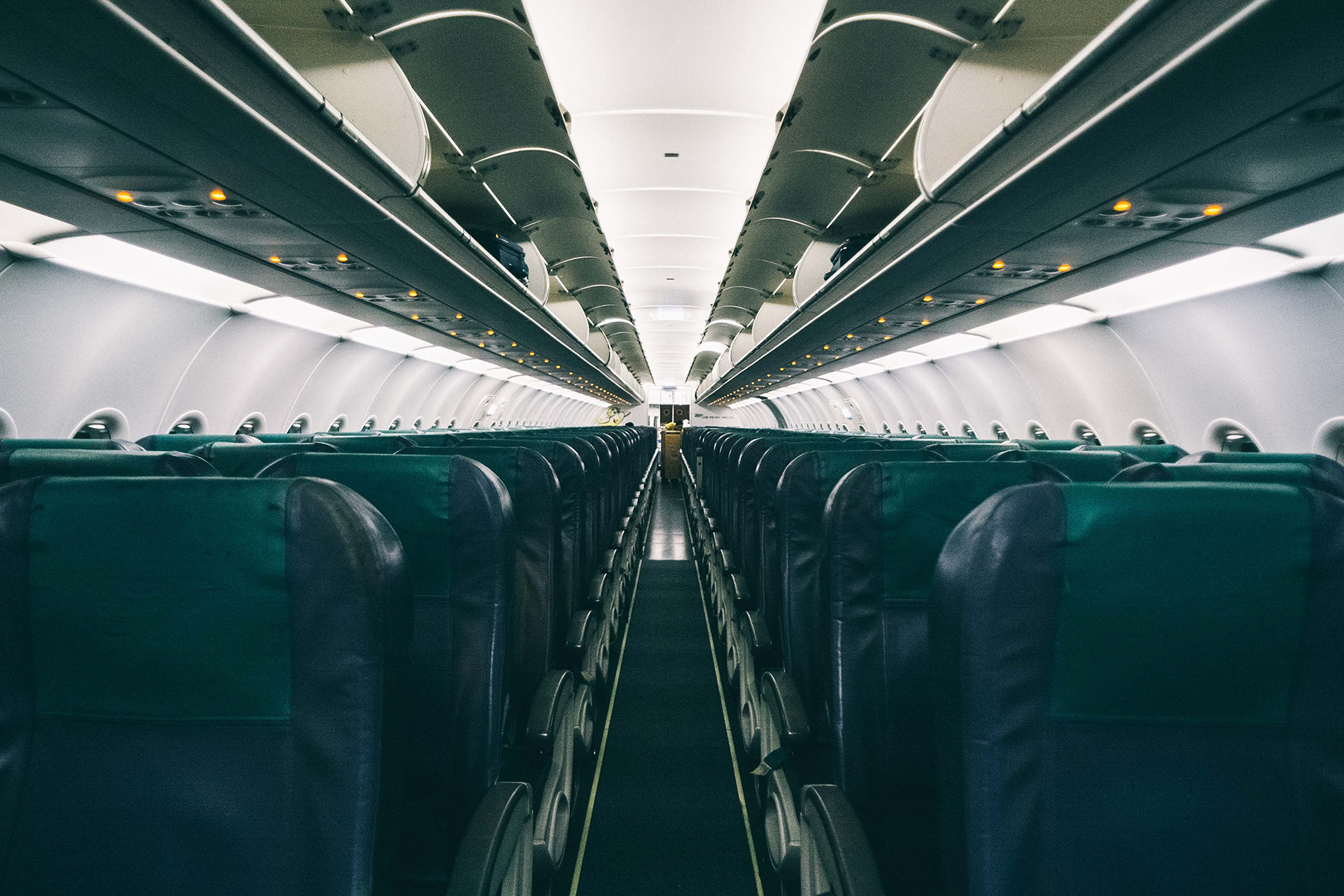 We’re into the last quarter of the year, and many of us in Singapore may be starting to itch for our year-end holiday. It’s no secret that Singaporeans love travelling – in fact, according to a report by Visa, Singaporeans rank 7th in the world for spending on their travels.

Since we’re planning for a holiday anyway, it makes sense for us to look at travel destinations that will offer us good value. In this article, we highlight four countries you can consider for your travels to take advantage of a stronger Singapore Dollar (SGD). 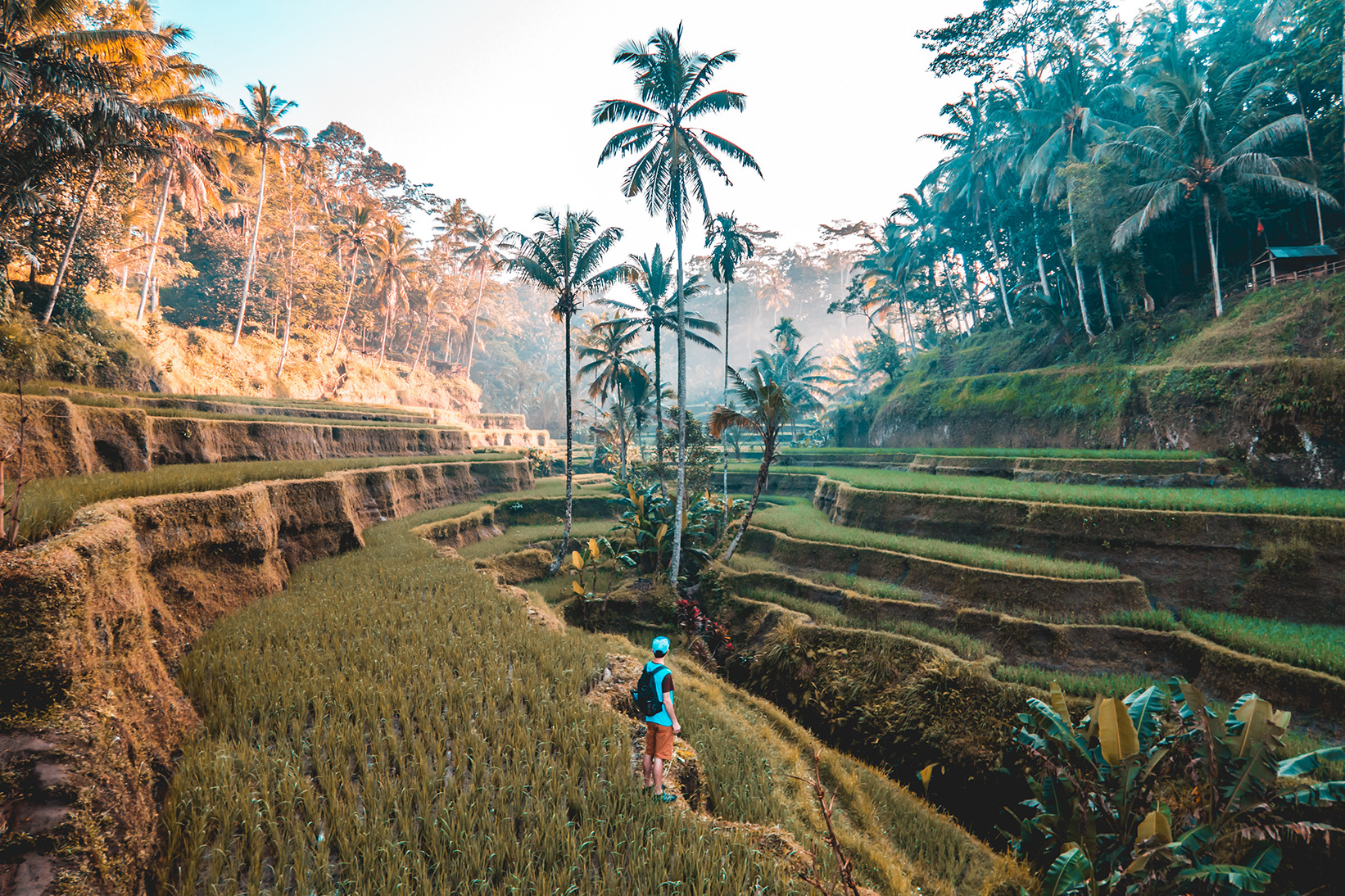 Neighbouring Indonesia is a great travel destination for Singaporeans looking for short getaways during the year-end holiday. From its sunny beaches in Bali to the bustling capital of Jakarta to the ancient Buddhist city of Borobudur, Indonesia offers tourists every kind of vacation experience.

This year-end also offers a good opportunity to travel to the country because of its relatively weak Indonesian Rupiah (IDR). As at the start of October, the SGD/IDR is trading at IDR9,926.12 – this means that for every SGD1.0, we can expect to get close IDR9,926.12.

Since the start of the year, the IDR has fallen 6.5% against the SGD, giving us greater spending power in the country. If we look further back, in the last five years, the IDR has actually fallen closer to 27.1%. While this may not necessarily translate to an equal rise in spending power, it still does show that the country offers Singaporeans a value-for-money holiday.

One of the reasons for the lower IDR has been its economic reliance on commodity exports, which is performing poorly from weaker Chinese demand. Since 2016, the country has also had a tax amnesty bill aimed at bringing home money that its citizens have parked outside the country. This effort, which ended on 31 March 2017, seeks to bring in money that can be invested in local infrastructure as well as continue enlarging tax revenue in future years. 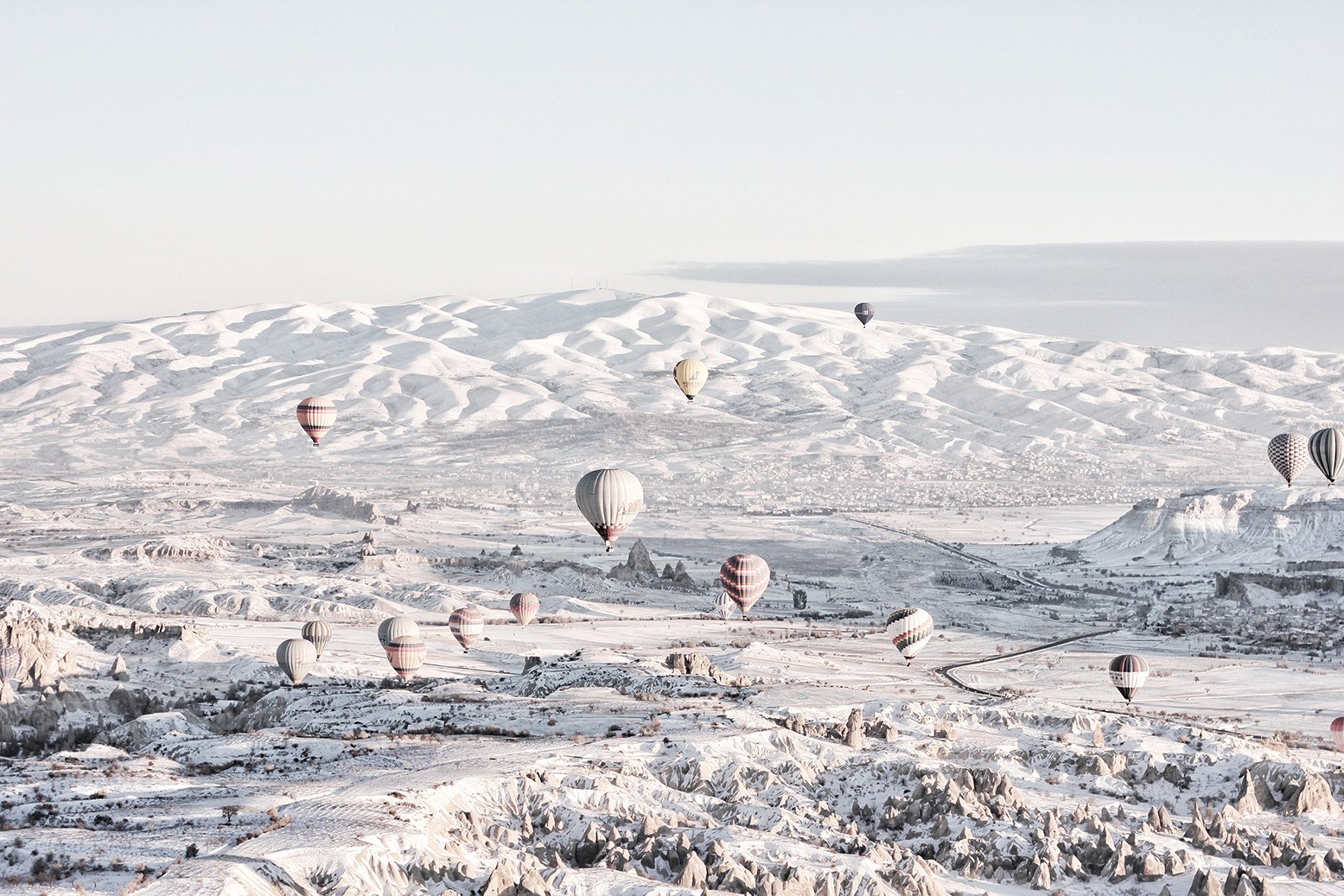 Straddling both the European and Asian continents, Turkey is a remnant of the vast transcontinental Ottoman Empire. This has given it a mix of diverse cultures, beautiful architecture, rich history and delicious cuisine. All this is further underlined with its stunning natural landscapes and sitting in between the Black Sea and the Mediterranean.

At the start of 2017, the TRY was trading at close to TRY2.44, or close to 7.0% stronger. The currency has also been gradually depreciating against the SGD over the past few years, and compared to five years ago, it has weakened nearly 77.6%.

Read Also: Should You Change Your Foreign Currency In Singapore Or Overseas?

While many emerging economies have been impacted since the beginning of the year, Turkey’s problems seem more deep-rooted. The country has had to grapple with geopolitical uncertainties, terror and security threats as well as diminishing investors’ confidence. 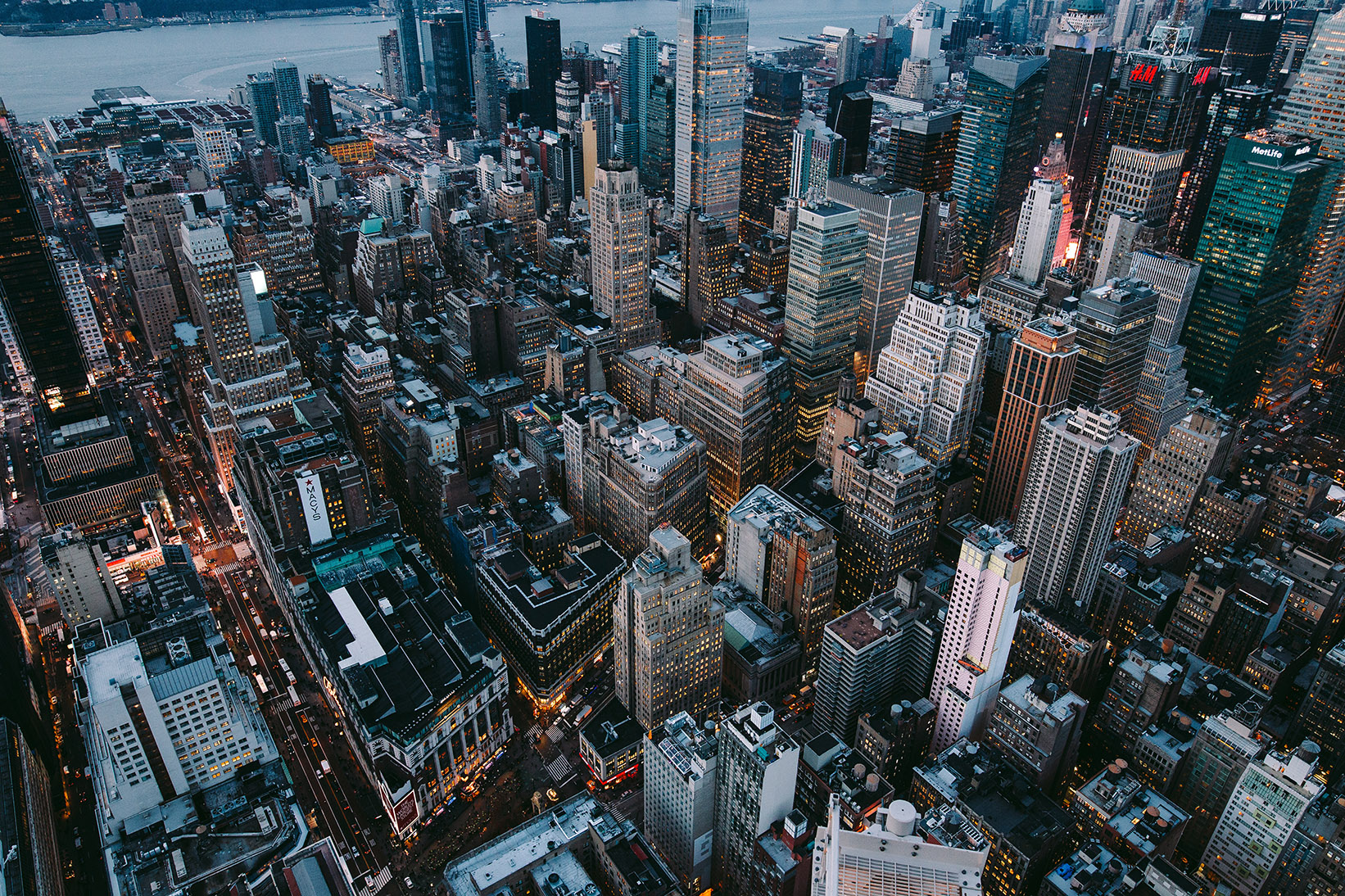 Having offered suggestions for a nearby country and an emerging economy slightly further away, we thought it made sense to wrap up our list with a developed economy that we can visit. The USA offers exactly such an opportunity, especially with its ability to offer sunny beaches, deserts, mountains, casinos, lakes as well as skyscrapers, swamps and everything else in between.

After Donald Trump’s presidential election, the US Dollars (USD) has been weakening against the Singapore Dollar, but generally performing well against emerging economies. Today, the exchange rate lies close to the SGD1.36 mark – which means we get USD1.00 for every SGD1.36. Since the start of the year, the USD has depreciated close to 6.5%.

Unlike the above two situations, the last five years has actually seen the USD climb significantly against the SGD, to the tune of almost 10.6%.

Of course, the gradual strengthening of the USD is likely to continue over the longer term. Money is expected to flow back to the US economy on the back of major infrastructure projects and tighter cross-border trades. Rising interest rates in the country is also expected to have a positive impact on the USD in the longer term.

Here are our top travel destination ideas for this year-end holiday, based on foreign exchange fluctuations. Are there any other viable countries you think we should consider instead? Let us know on our Facebook Page.

Read Also: Countries To Travel To This December Holidays (2016)

Remember to get adequate insurance, bring more money that you’ve budgeted for, plan your itinerary beforehand and check weather conditions to enjoy your holidays to the fullest.

UOB Stash Account – How To Maximise Your Interest Returns On Your Savings Using This New Account
Will The Bike Sharing Economy In Singapore Last?