Will The Bike Sharing Economy In Singapore Last?

Can bike operators continue to stay in full gear? 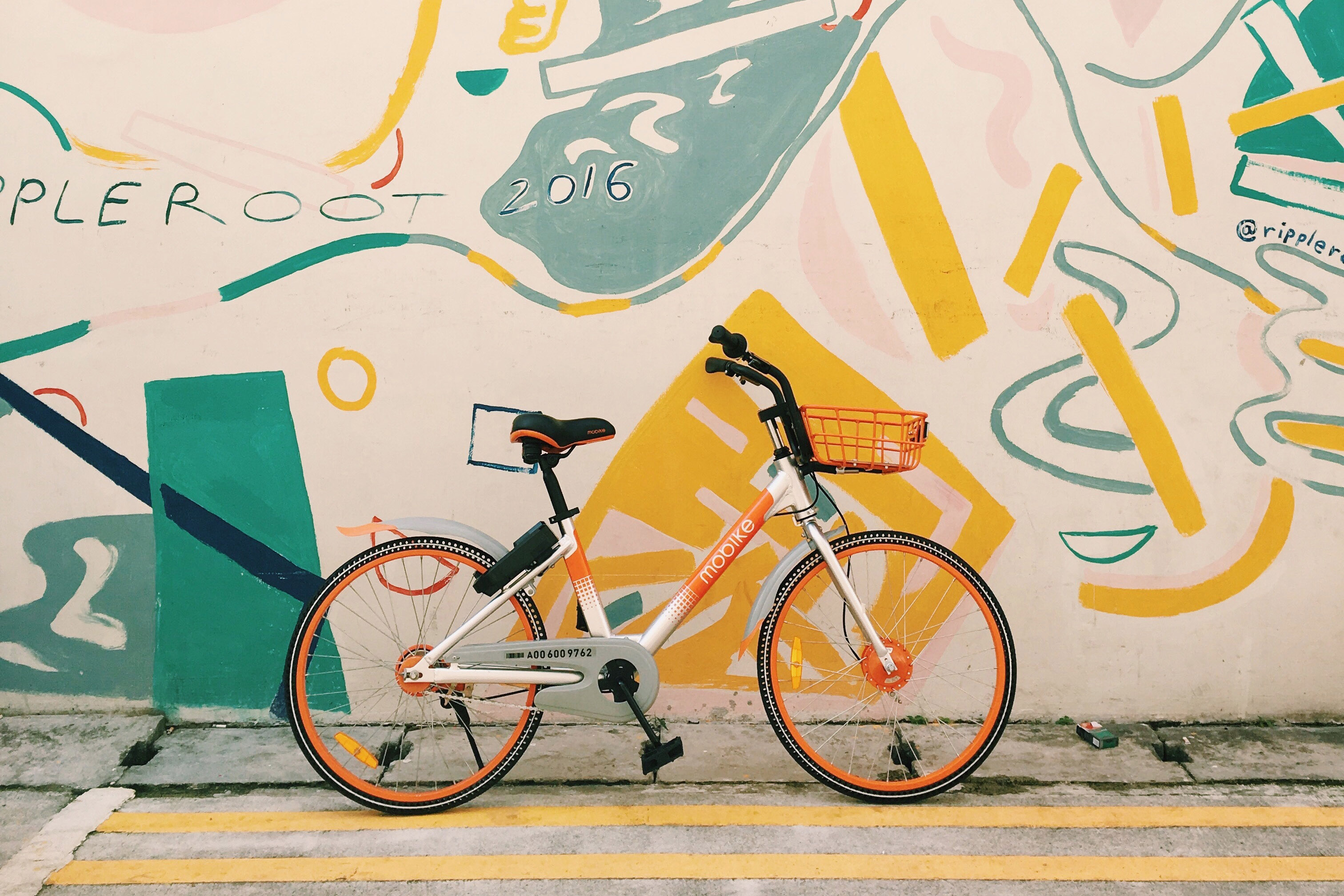 The sharing economy has been on an upward trajectory, with the most recent phenomenon being bike-sharing. Going for pittance a ride, the on-demand ubiquity of the bikes is testament to popularity of the concept among people in Singapore.

There also have been horror stories, of vandalised bikes and ridiculously cluttered public pavements. Will Ofo, OBike, Mobike, SG Bikes and GBikes survive the heat? Let’s discuss the sustainability of the bike-sharing economy in Singapore.

Most of us are familiar with the concept of dockless bike-sharing. You scan a QR code on the bicycle with its corresponding mobile app to unlock the bike. You can pick it up, ride it, and leave it in an appropriate location when you’re done, and walk away. The element of increased convenience was what got people excited about bike-sharing, where you could pick it up and park it anywhere, as opposed to owning a bicycle and needing to bring it everywhere with you. Even with government mandating that geo-fencing technology be put in their bikes, the convenience bike-sharing provides is without peer.

It is not surprisingly that demand for dockless rental bicycles has grown, as biking transforms from just being a viable commuting alternative to become a staple last mile transport for people to travel home, to work, and everywhere else.

Whether future demand for rental bicycles after geo-fencing technology is implemented will be as strong is uncertain, but it is not hard to imagine that if costs can be managed, there will be enough users for the few operators to remain in business, perhaps eventually with some consolidation.

Singapore is also very well connected by way of bus and MRT routes, making it very convenient for rental bicycles to be deployed at places like bus interchanges and MRT stations, for users to pick up for their last-mile commute.

Also, the government has been putting in notable efforts to turn Singapore into a cycling friendly city, by building cycling tracks and intra-town cycling networks. Bike-sharing firms are working together with LTA, the National Parks Board and all 16 town councils on how to better govern the use of shared bicycles in public spaces. Singapore state investor, Temasek Holdings, has also invested in Mobike.

These factors make for very ripe conditions for bike-sharing in Singapore to grow in usage.

As with every sustainable business, costs that must be considered. Deploying the dockless rental bikes have upfront capital costs.

Up to 30,000 bicycles have been deployed by the bicycle sharing companies as of July. The number continues to grow with newcomer GBikes bringing in 3,000 rental bicycles into the market last month. Since these costs are sunk costs, once the initial invesment has been recouped, being profitable would not be the hardest thing to do.

There are also maintenance and operating costs, to relocate cluttered bicycles, repair faulty bikes, remove damaged ones. Granted, these costs are not particularly significant, given the durable nature of the bikes – think anti-rust aluminum frames, as well as solar-powered smart locks and GPS tracking systems.

The expensive bit comes in when vandals come around, severely damaging bikes and throwing them into canals and ditches.

When the Land Transport Authority (LTA) finds indiscriminately parked rental bicycles and deems them a public nuisance, they notify the operators, who have half a day to remove the bicycles. If not, the bicycles are seized and the operators have to pay an administrative levy of about $100 to retrieve each bicycle. Given how LTA is clamping down on indiscriminate bicycle parking of late, if operators or the authorities cannot find a way to keep errant user behaviour in check, then these administrative levies can really add up to the bike-sharing operators’ total cost.

It remains quite a head-scratcher to some how these companies can afford to put out so many bicycles with relatively affordable prices – typically $0.50 for 15 minutes).

Since bike-sharing is only in its infancy in Singapore, it is likely that they are using much of their capital to fight for market share, which manifests in putting out as many bikes out there as possible, in strategic locations. This is an upfront cost, so it is unlikely that the operators will need to sustain this sort of spending in years to come.

The profits have to depend on the volume of rides – how often the bicycles are being used.

For example, if a bike is used 10 times a day, for up to 15 minutes each time, it earns $5 a day. To make sure the bikes are picked up by users, they will have to be placed in the right places at the right time.

These smart bikes, in-built with smart locks and GPS tracking systems, accumulates data on usage and commute trips. How operators utilize data to optimise their bicycles’ usage can go a long way in increasing their profits in the long run.

Price-wise, as long as there is an underlying demand, the price can always be adjusted according to market rates. The bike-sharing economy seems rather sustainable at present, with government support in terms of funding and regulation, upcoming infrastructural support by way of specialized cycling tracks and park connectors, as well as a steadily growing demand for rental bikes.

What Happens If Bike-Sharing Isn’t Profitable After All?

Even if demand weakens and Singaporeans decide that cycling just isn’t that viable for last-mile commute, the companies may still survive. With the fairly extensive user base that these operators have amassed from acquiring bike users, they can easily venture into other businesses.

Take Grab, for example. It started off as a ride-sharing company, and has evolved to also providing peer-to-peer payment solutions. GrabPay can not only be used for your Grab rides, but also to make payments at hawker centres and coffeeshops. This works for Grab, primarily because they already have a significant user base.

Should the bike sharing economy wane, companies can still find new ways to tap on their existing user base and payments infrastructure to foray into other businesses. Having choices and competition is always a good thing for consumers, who are the real winners of the bike-sharing economy.

Planning A Year-End Holiday? Here Are 3 Countries Singaporeans Should Consider Based On Stronger 2017 Foreign Exchange Rates
4 Reasons Life Insurance Companies May Not Be Disrupted By Technology Any Time Soon