Should You Change Your Foreign Currency In Singapore Or Overseas?

To change or not to change, that is the question. 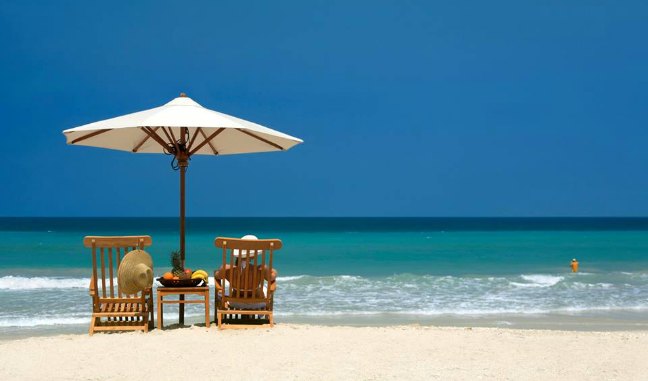 Here is a question that most of us would have wondered while preparing for an overseas trip. Should we change our foreign currency in Singapore or overseas? Which offers the better rate?

Before we look into it with greater detail, it is important to first point out that there is no right answer to this question. Foreign exchange rate changes all the time. Also, whether you get a good deal or a bad one depends as well on which moneychanger you use, and which country you are travelling to.

That being said, there are a few simple tips that we have observed about foreign exchange rates that could help you decide whether you should change your foreign currency in the country that you are visiting.

Tip 1: Rates Are Generally Better When There Is A Higher Demand In The Country

Generally speaking, foreign exchange rates would be better if there were a higher demand for a particular currency in that country. For example, the US Dollar would enjoy a good exchange rate in most countries since it is widely accepted.

It is likely that the bigger moneychangers you find in the US would not offer a good rate compared to what you can find in Singapore, given the lack of competition and demand for the Singapore Dollar.

Tip 2: The Singapore Dollar Should Do Well In ASEAN

By the same logic, the Singapore Dollar is likely to do well if you are travelling within ASEAN. The simple reason is because it is well accepted regionally as a strong currency.

A secondary reason would be due to the fact that rental space for moneychanger in most ASEAN countries are likely to be cheaper than what moneychangers in Singapore have to pay. With a much lower rental, profit margins can afford to be lower, given the same volume of currency being exchanged.

For example, you are likely to get a better rate for the Ringgit and the Rupiah if you do your exchange in Malaysia and Indonesia respectively. For these countries, do your foreign exchange there. Of course, Singaporean travellers should also take note that there might be moneychangers in these countries that could also try to “scam” you if you are not familiar with the rates. So be careful. There have been cases of moneychangers in some of these countries short changing tourists who are not familiar with the currency.

Read Also: Here is Why You Should Not Convert Your Unused Foreign Currency Back to Singapore Dollars

Tip 3: Other Places In Asia – Do The Exchange In Singapore

For the rest of Asia, it is more tricky to determine whether or not you will get a better exchange rate in Singapore or overseas. Here is some reasoning to help us through.

In the Forex world, major Asian currencies would include the Japanese Yen, Chinese Yuan and the Hong Kong Dollar. Demands for these currencies are generally strong in most countries, even outside of Asia.

That being the case, for a Singaporean travelling to some of these other major Asian countries, it is better for us to do our exchange in Singapore, where we are more familiar with where to go for the most competitive rates (e.g. Arcade at Raffles Place), rather than risk thinking we can find a better rates in some of these Asian countries.

Do you agree with our approach to foreign exchange? Share with us any other comments that you may have on whether it is better to do the exchange in Singapore or overseas.

Read Also: Should You Be Using Your Credit Card While Travelling?