A war is waging among video subscription services as they compete to see who is worthy of your subscription dollars. 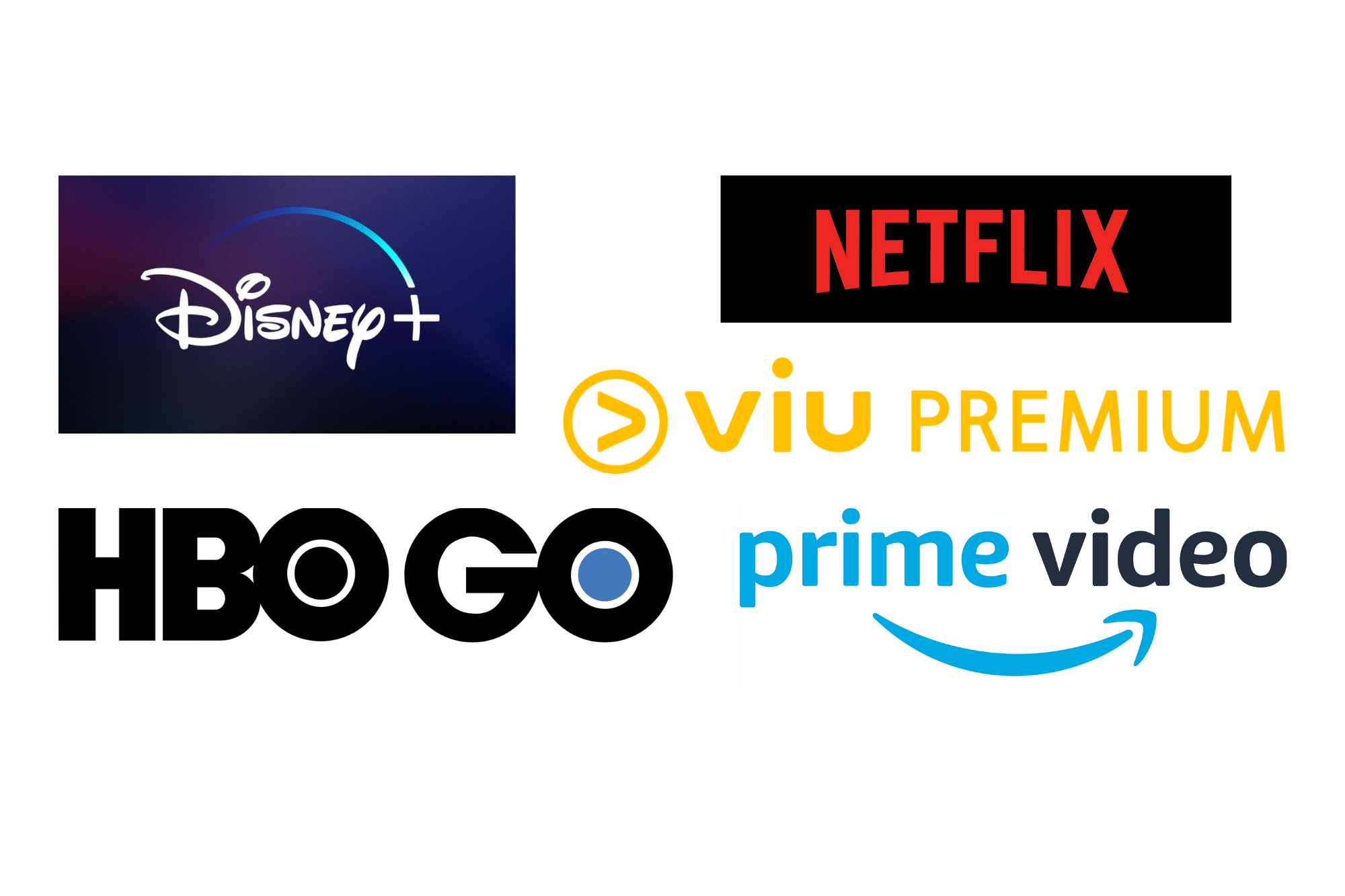 In recent times, more people are choosing to watch TV shows online instead, thanks to the convenience offered and proliferation of programmes available. 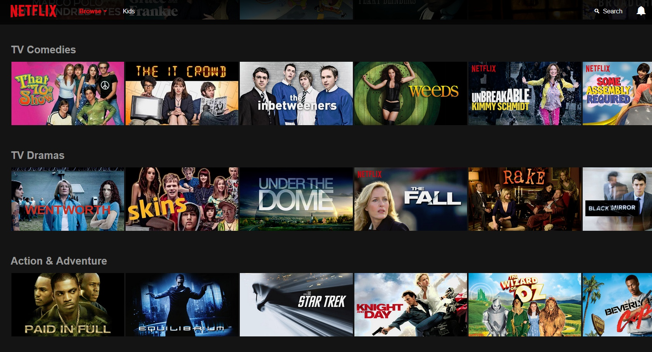 Netflix launched in Singapore in January 2016. While there was some early dismay around Netflix Singapore’s comparatively shallow library, it has since grown to feature an extensive library of feature films, documentaries, TV programmes, and anime.

The pricing structure of Netflix is as follows:

For a limited time, Singaporeans can enjoy a one-month free trial of Netflix. You don’t have to sign a contract with Netflix, so you can cancel the service at any time, but until then your credit card that was used to sign up will automatically be charged each month.

Netflix also allows you the option to watch on an unlimited number of devices, although the number of concurrent streams you can have is limited by your plan.

While Netflix currently does not run ads, it is good to note that Netflix has confirmed it is testing skippable ads for its original content to some users, although it has is unclear whether it will be extended to all users eventually.

Read Also: 5 Netflix Shows You Should Watch To Up Your Finance Game 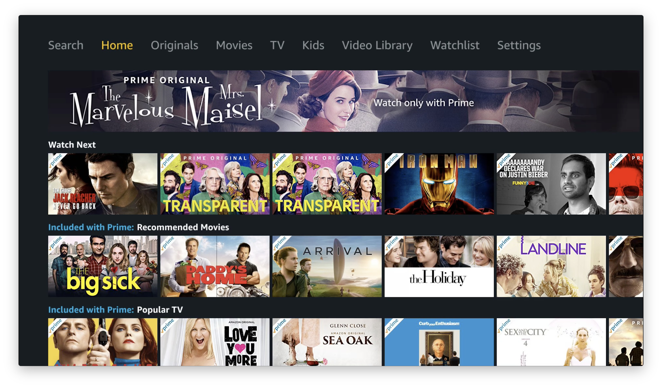 Amazon Prime Video, which was already a popular online video streaming service in the US was introduced to Singapore in December 2016, after Netflix’s launch on our shores.

Amazon currently offers Singapore customers a free 30-day Prime trial. Just like Netflix, you have to remember to cancel the service, or your card will be automatically charged after the free trial is up. If you choose to continue subscribing to Prime, it’ll cost $2.99/month for a promotional period.

Unfortunately, this price of $2.99 is part of a promotion, after which it will cost you $8.99 a month. Amazon has yet to announce when this promotion will end. Another downside is that Amazon Prime Video shows commercials before the shows begin.

Amazon also limits streaming up to three different titles at the same time on different devices, and the same title can only be streamed on two devices at one time.

For those who love binge-watching Asian dramas, particularly Korean shows, Viu Premium is the video subscription service that you are probably looking to get. It specialises in Korean dramas and variety shows, made available as soon as 8 hours after the Korean broadcast.

Viu operates as freemium service that provides viewers the option of a basic tier with free access to the service, but you can now you can get privileges such as unlimited downloads and full HD resolution of 1080p on the paid subscription premium tier.

There are currently 3 ways of signing up for Viu Premium:

Because the account is tied to the subscriber’s Singtel mobile number, it only allows for one active stream at any time. On the bright side, those who dislike being interrupted by ads will be happy to know that there are limited ads. 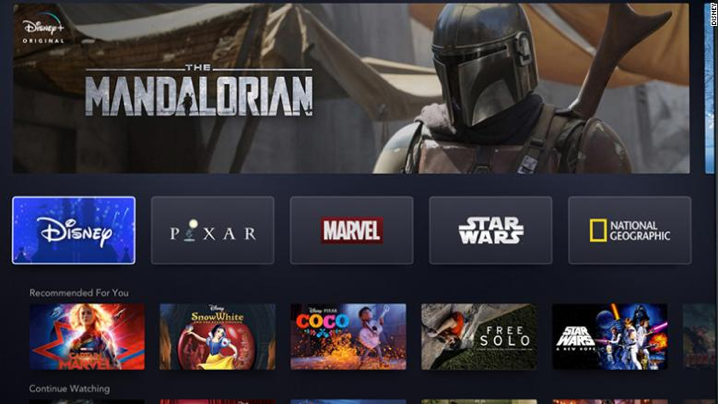 Disney+ is dedicated to movies and shows from Disney, Pixar, the Star Wars franchise, National Geographic and Marvel. Besides fan-favourites such as The Sound of Music and Avatar, Disney+ will also be releasing original shows that are headed to Disney+, including a live-action series called The Mandalorian.

As exciting as this subscription service may sound for families and Disney fans, it has not been made available yet. Disney+ will be launching in the U.S on 12 November 2019 with monthly and annual subscription fees of US$6.99 and US$69.99 respectively, and subsequently rolled out in Europe and Asia starting next year.

According to Investor’s Business Daily, you can look forward to more than 7,500 episodes, 500 library films, 25 new original series and 10 original films on Disney+, in just the first year. Disney+ will also be made ad-free, and content will be downloadable for offline viewing as well. 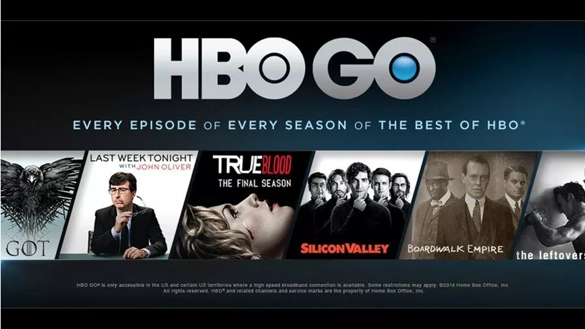 Which Online Video Subscription Service Should You get?

If you are comparing just on the basis of price, Amazon Prime Video is definitely the cheapest video streaming service that you should opt for while the price promotion is still on. However, do take note that Amazon Prime Video’s collection is much smaller than that of Netflix. You will also be unable to escape the commercials that most other subscription videos limit, or even remove completely.

Viu Premium and Disney+ offer similarly-priced subscription plans, with limited to no ads on the platforms as well. If you are looking to watch a particular genre of shows, then either of these will be good for you.

And if you just want to catch HBO content such as Game of Thrones, you definitely have to subscribe to HBO Go – it just depends on whether you want to sign a 12-month contract to pay less per month.

Authorised VS Independent Car Workshops: What You Need To Know When Servicing Your Car
GrabFood VS Foodpanda VS Honestbee VS Deliveroo: How You End Up Paying Different Prices For The Same Food Order