A BTO flat in the brand-new Bidadari estate is considered a mature estate, while a BTO right beside Woodlands MRT and Causeway Point is in a non-mature estate. 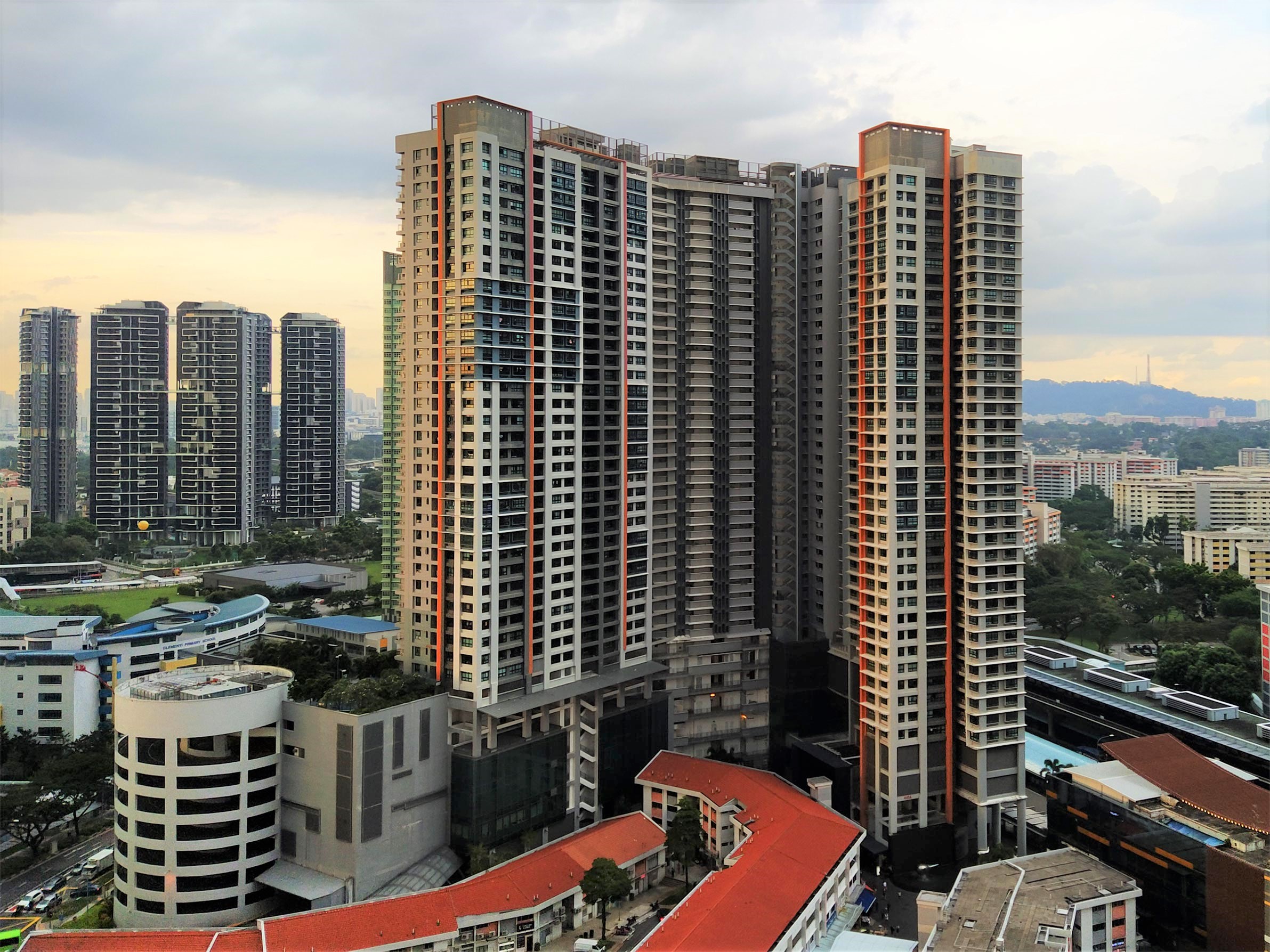 About the only time we come across the terms “mature” or “non-mature” HDB towns or estates is when we want to buy a BTO flat. This is when we see which estates are being offered, as well as the size and purchase price of the BTO flat.

Interestingly, but also tellingly, HDB provides no explanation on what determines whether an estate is considered mature or non-mature. Looking through the list of mature and non-mature estates, we can see why there is no easy way to classify the estates – and we’ll go into why some of the classification is strange (at least according to us).

What Are The Non-Mature And Mature HDB Estates In Singapore?

What Does It Mean To Be A Mature Or Non-Mature HDB Estate/Town?

Being classified as a mature or non-mature HDB estate or town isn’t just for the sake of classification either. There are at least two main government regulations that affect people in Singapore when we want to buy a BTO flat.

Singles are not allowed to purchase an HDB flat until they turn 35. Even after turning 35, singles can only purchase 2-room flats in non-mature HDB estates if they want to buy a BTO flat. There are no size and estate restrictions for singles looking to buy resale HDB flats after they turn 35

Read Also: 35 And Single? Here Are HDB Housing Options Available For You

There is typically greater competition for BTO flats in mature estates, and this gives families a better chance to land a BTO flat. 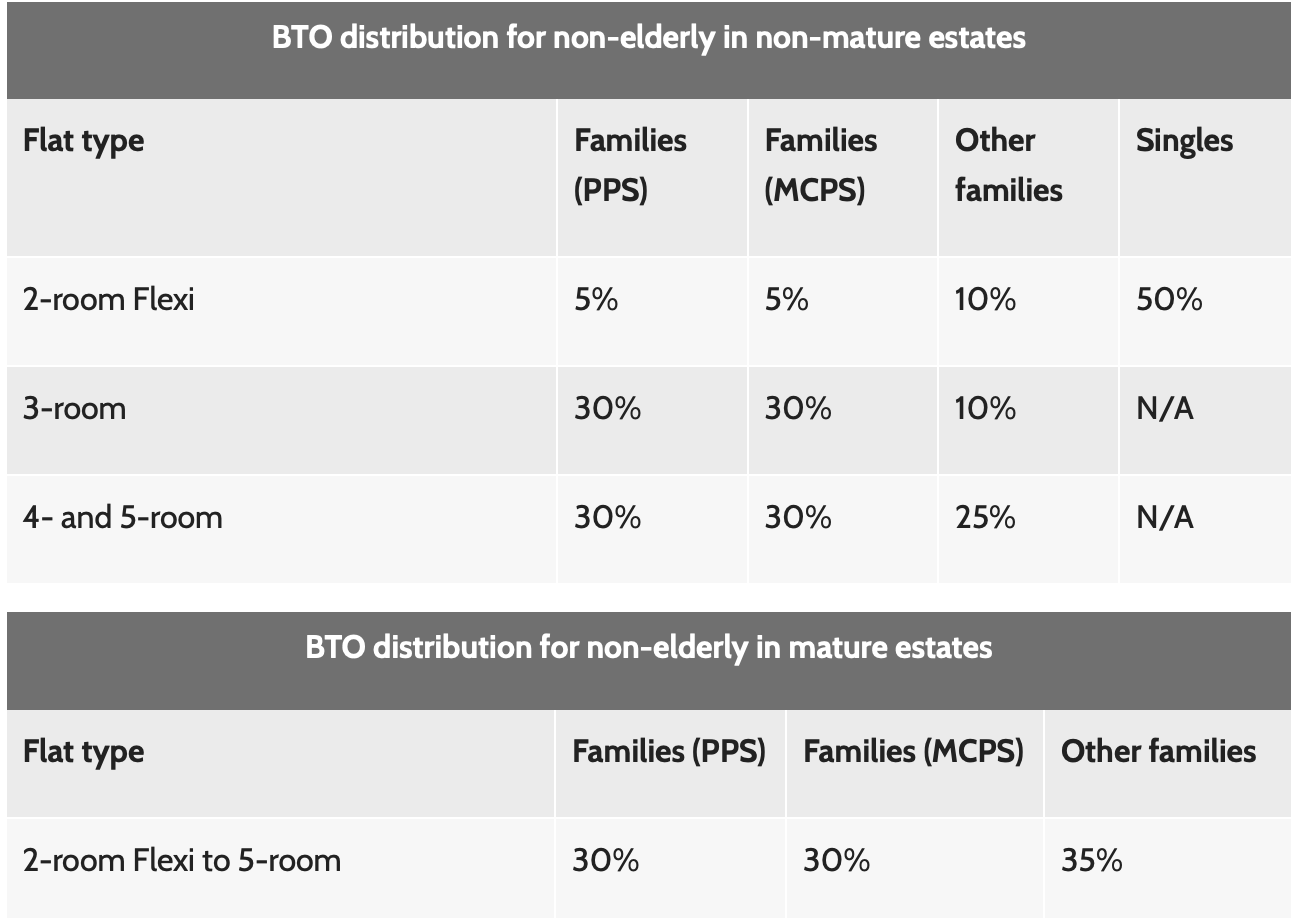 Previously, the Additional CPF Housing Grant (AHG) was also only meant for those applying to purchase a 4-room or smaller BTO flat in a non-mature estate. This is no longer the case as the grant has been merged into the current Enhanced CPF Housing Grant (EHG).

With the removal of the AHG, there is slightly less contention around the estate classification, and we just have to purchase one in a location that suits our need. We would also typically be able to tell by the location guide that DollarsAndSense (and other websites) do for each BTO launch, whether it would be popular.

Some Strange Classification Of Mature And Non-Mature HDB Estates

By just looking at some of the BTO sites in past launches, there are some striking points. It’s not always about how old or developed an estate is, or how close it is to the central region.

Firstly, just looking at the classifications, some estates stand out. Jurong, Sengkang and Woodlands are listed as non-mature. These estates are very well-connected with bus routes and the MRT, have many amenities, such as shopping malls and parks, and there are established schools in the town. This is similar to that of Tampines and Pasir Ris, which are listed as mature estates.

Read Also: Neighbourhood Estate Guide: Will Sengkang Be The Next Supertown In 2030?

For example, the November 2020 BTO offered 750 units in Tampines – a supposedly mature estate. This is the location of the estate within Tampines: 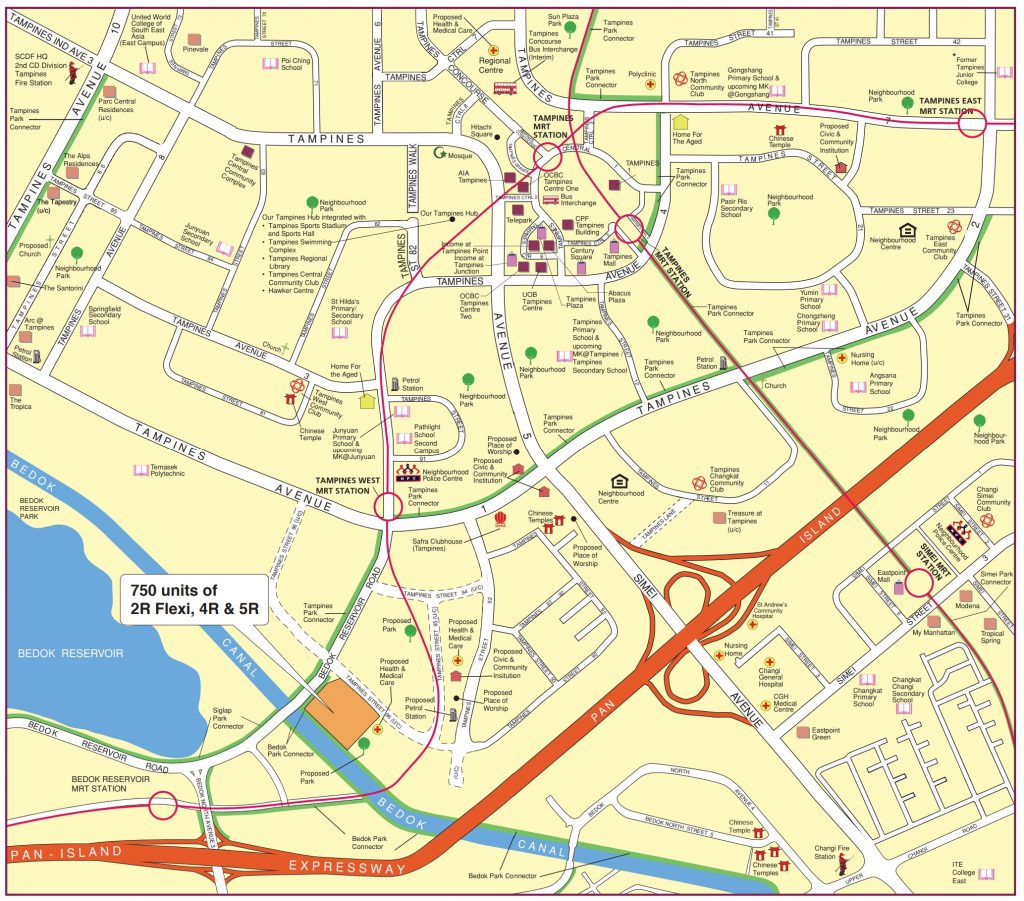 As we can see, the location of the BTO is quite far away from the main downtown Tampines where the majority of the amenities in Tampines are concentrated. It is also a distance away from two MRT stations. For those who move in after the completion of their BTO, major construction works of new BTOs and amenities in this area may be ongoing for years after.

In contrast, the August 2020 BTO launch featured this non-mature estate in Woodlands: 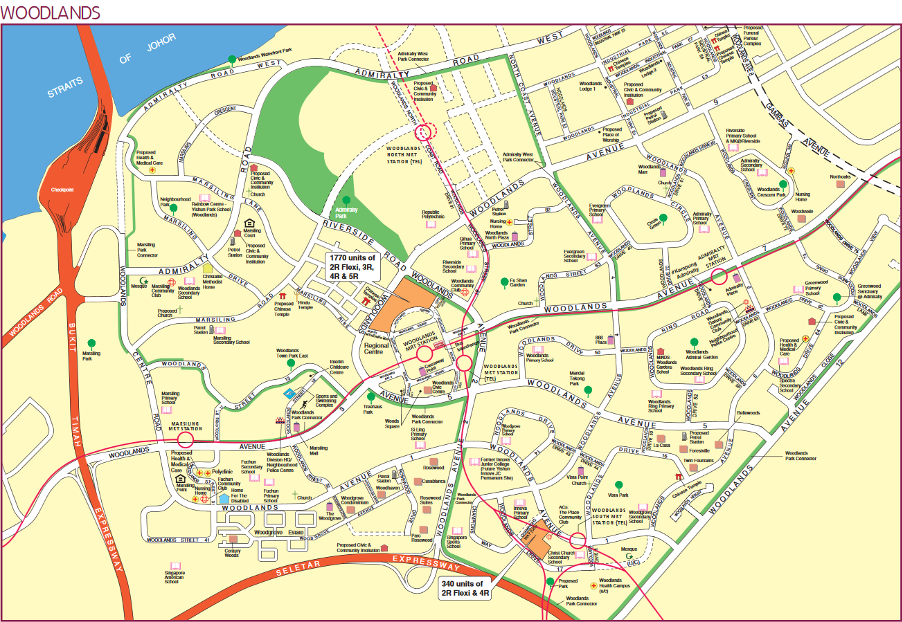 As we can also see, the BTO launch is right beside Woodlands MRT station, Causeway Point mall and the future Regional Centre.

These are just two examples. There are other examples such as Punggol and Sengkang with very good access to modern amenities in non-mature estates, compared to Bidadari, which happens to be built in Toa Payoh, which makes it a mature development even though it is a brand-new estate.

In heartland mature estates, such as Tampines and Pasir Ris, it may also be easier to “find” more land by clearing vegetation and building new BTO flats. At the same time, in popular centrally located estates such as Bishan, Kallang/Whampoa and Clementi, it is much less easy to find new land to develop many more BTO flats.

What Is The Average Salary In Singapore And The Flat Sizes You Can Afford In The Different Estates In Singapore
DollarsAndSense Book Review: Behind The Scenes Of The Property Market By Vina Ip