LIA’s Critical Illness (CI) Definitions Have Changed: Here’s What You Need To Know About CI Plans You Bought (Or Intend To Buy)

From 26 August 2020 onwards, all critical illness policies sold in Singapore must comply with the 2019 framework. Of the 37 defined critical illnesses, changes have been made to 14 headers and 21 definitions. 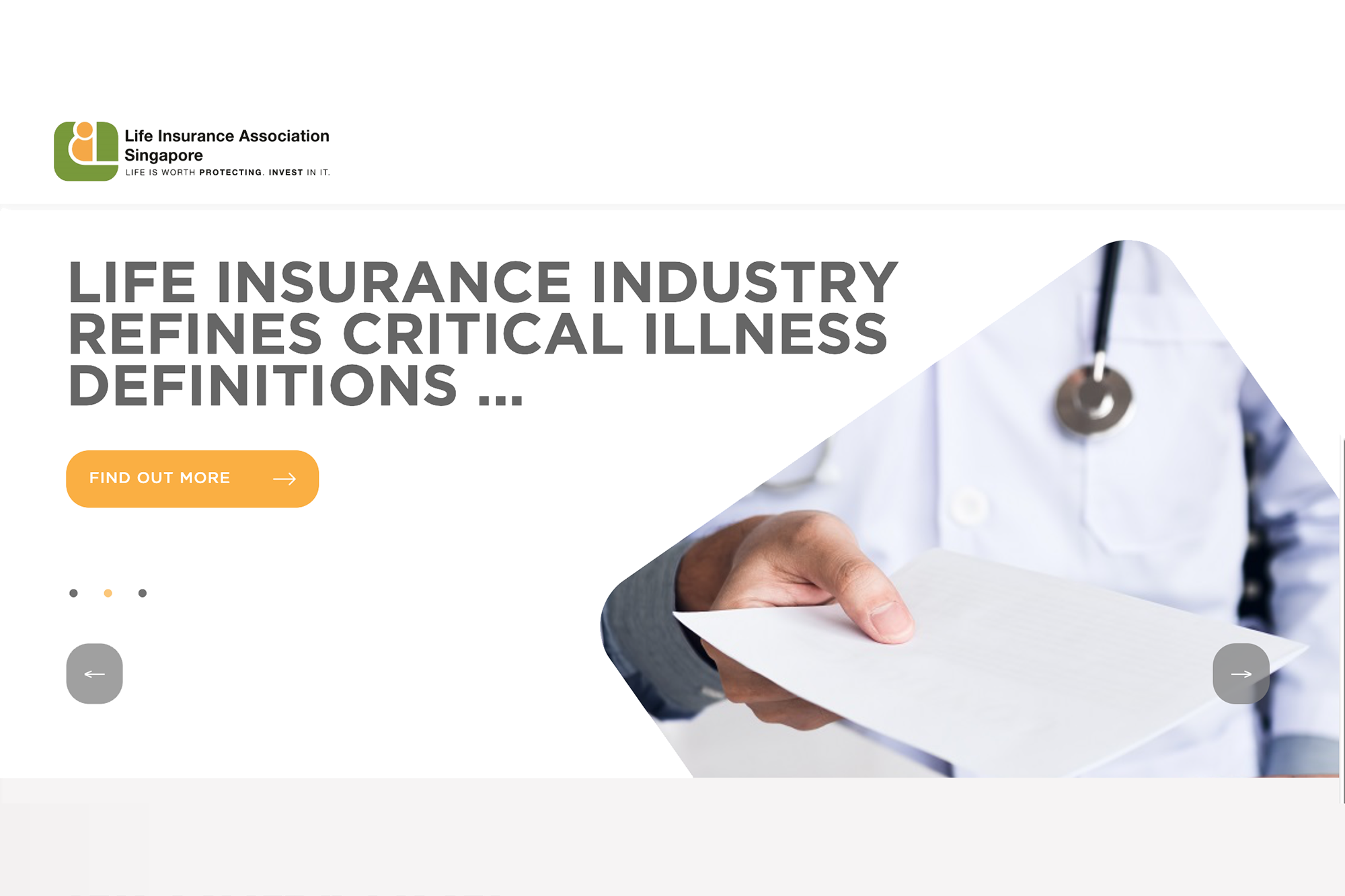 In consultation with the Monetary Authority of Singapore (MAS), the Life Insurance Association of Singapore (LIA) announced on 29 August 2019 that changes will be made to the standard list of 37 critical illnesses (CIs) definitions.

This latest round of changes is referred to as the LIA Critical Illness (CI) Framework 2019. The previous version of LIA CI definitions was announced in 2014.

Having a common definition and list of critical illnesses across the industry helps consumers, since it is easier to compare products from various insurers and know that all the bases are covered, without being worried that some CIs are covered by one insurer, and not by another.

Here’s what these changes are exactly, and how it will affect existing (and future) critical illness insurance policies.

What Exactly Has Changed In The Critical Illness Definitions?

Here ‘s an overview of the CI headers and their respective changes in bold. An asterisk has been appended to critical illnesses with changes to the wording of their definitions.

You can read the exact word-for-word changes implemented in the LIA Critical Illness (CI) Framework 2019 for more details. In essence, the definitions have been tightened and made more specific, which means there is less ‘grey area’ when it comes to making claims.

What Do These CI Definition Changes Mean For Current And Future Policyholders?

As we know, critical illness policies are important, but can be pricey. The tightened definitions should help keep premium costs in check, since there is less ambiguity over what can be claimed and what cannot.

It helps prevent the situation where you think you’re covered for something because of looser wording of the CI definition, only to find out that your claim is rejected. Also undesirable is everyone having to pay higher premiums because other customers are enjoying a low bar for making claims.

Thus, we should not allow ourselves to be rushed to buy CI plans under the older definitions by financial advisers wishing to make a quick buck and taking advantage of our ‘fear of missing out’.

If you already have an existing CI policy with the older (more lenient) definitions, know that it will continue to be honoured for as long as your policy is in force. If you’re considering buying new CI policy today, you can check with your adviser which version of definitions are used.

LIA has stated that it will continue to review the CI framework’s continued relevance every three years, in line with evolving medical trends and consumer demands, so such reviews to the CI definitions will be a routine and ongoing process.

Read Also: How Young Working Adults In Singapore Can Enjoy Adequate Insurance Protection For Less Than $150 Per Month

If you are intending to contribute to your SRS account to enjoy tax relief while saving for your retirement, don’t just stop there, invest your SRS funds to grow and accumulate wealth for a comfortable retirement. For a limited time only, receive up to $200 eCapitaVouchers when you invest your SRS funds with MoneyOwl. Find out more about MoneyOwl’s SRS promotion here.

What’s to say? The future’s a hoot when you invest wisely! Grab it while it lasts, promotion is valid from 9 November to 31 December 2020.

Integrated Shield Plan With New Co-Pay Riders: What To Consider When Making A Decision
5 Reasons Why Many Singaporeans Have A Huge Critical Illness Protection Gap