Did You Know: Even if you have pre-existing health conditions such as diabetes, you can still buy a critical illness plan. 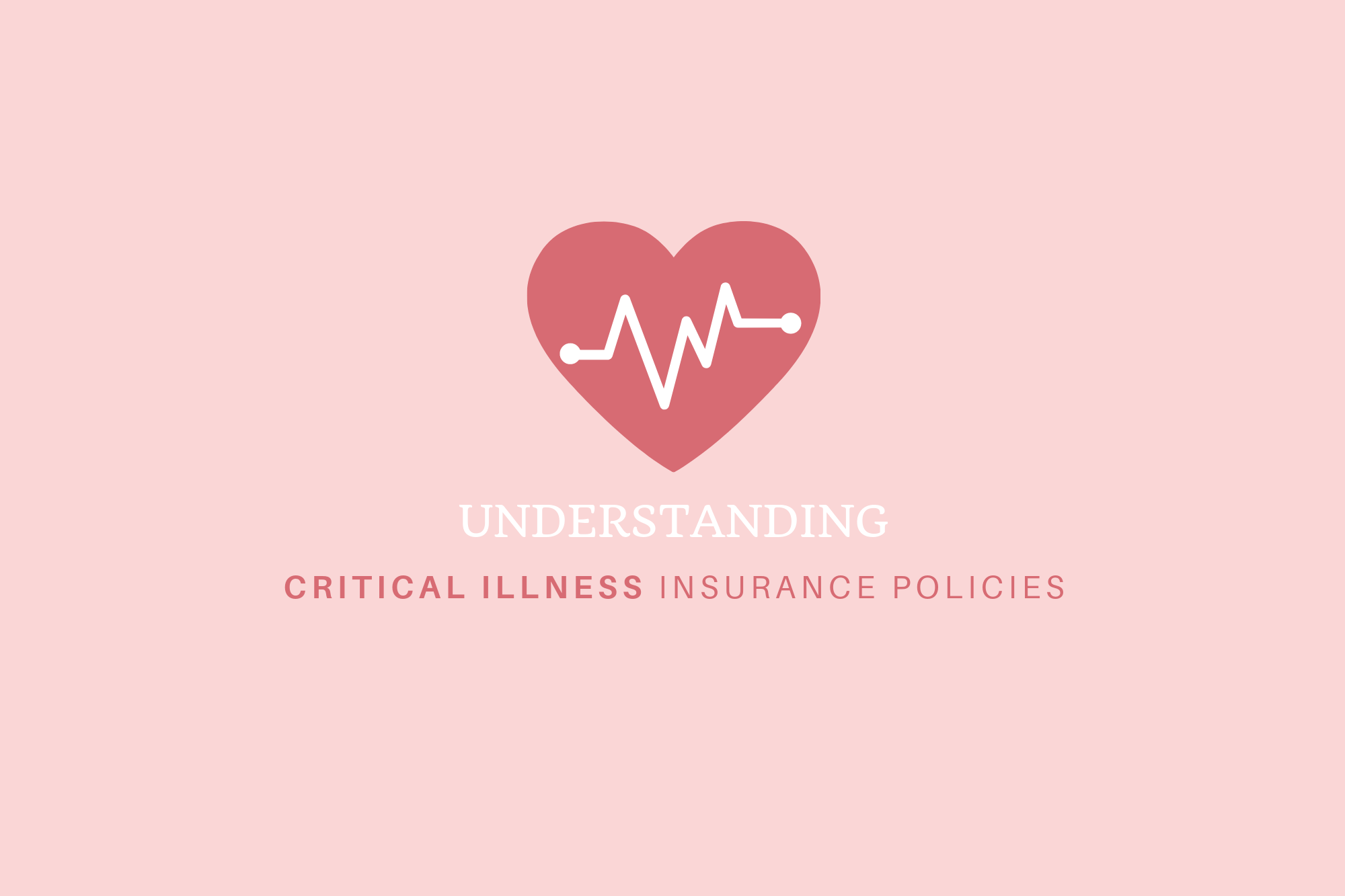 This article was written in collaboration with Aviva. All views expressed in this article are the independent opinion of DollarsAndSense.sg

While traditionally a simple product, critical illness plans have in recent years started evolving significantly in Singapore. With medical advancement, many people are now able to live life well despite being diagnosed with a critical illness. Some may have even recovered from their illnesses and re-joined the workforce.

These days, being diagnosed with a critical illness should no longer be seen as a death sentence and with that, critical illness plans are also evolving in order to continue staying relevant to support policyholders.

What Exactly Are Critical Illness Plans For?

In case you didn’t already know, a critical illness plan is an insurance policy which pays you a lump sum payout in the event that you are diagnosed with any of the critical illnesses covered under the plan.

Do note that typically, most treatments in the hospital should already be covered under a separate private integrated shield plan, which you should be getting even before a critical illness plan.

The limitation with most traditional critical illness plans is that they are what we call – single serving. This means that similar to your 3-in-1 milo packet, you can only use it once to make your insurance claim and that’s it – the policy terminates after that.

Aviva’s MyMultiPay Critical Illness Plan is an example of a multiple payouts critical illness plan which we have covered in a separate article previously. The plan not only covers you across different stages of critical illness but also provides you with multiple payouts to cover you effectively against some recurring illnesses such as re-diagnosed cancer, recurrent heart attack and recurrent stroke.

In the past, it was difficult to get a critical illness coverage if you already had existing health conditions. Underwriters tend to avoid wanting to take such risks, as this would increase the overall risk pool of the lives whom they are insuring.

However with medical advancement, many people are now able to effectively manage existing health conditions that they have and continue living their lives healthily.

Such plans are great because it ensures that even individuals with common chronic conditions such as diabetes can continue to enjoy access to critical illness coverage if they choose to get it. This is particularly important since people with such conditions are also (unfortunately) more likely to develop other diseases.

The plan also provides other benefits that policyholders will appreciate, such as the coverage for total and permanent disability (TPD), terminal illness and death, up to a maximum of S$500,000.

Also as an incentive to encourage them to manage their health well, policyholders will receive 20% of the total premiums they have paid back at the end of their policy term if no claims were made. This provides a small financial reward for those who are fortunate enough to not need to make a claim.

For a limited time, Aviva is also offering free access to health coaches and nutritionists. This free health management programme provides you with professional advice on health and nutrition needs from qualified coaches, smart health tracking and round-the-clock help.

Like it or not, critical illnesses can occur to anyone at any point in time, regardless of how healthy a person may be.

The idea of getting a critical illness plan is that it provides you with the funds that you and your loved ones would need, at a time when you would need it the most. This can be used to offset medical cost, additional personalised care required or just to take some time off work as you rest and recover at home.

It goes without saying that those with existing health conditions such as type 2 diabetes, pre-diabetes, high body mass index, high blood pressure and high cholesterol need to take greater care of themselves. This is when a plan like Aviva MyCoreCI Plan becomes even more relevant, giving you the added protection you need in spite of the existing health conditions that you may have.

Want a professional to tell you more about the plan? You can leave down your details here or download Aviva MyCoreCI Plan brochure.

Read Also: 5 Factors To Consider Before You Get A Critical Illness Plan In Singapore 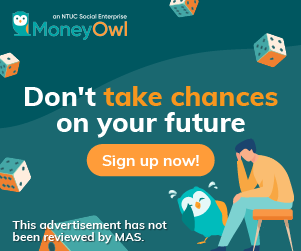 Think You Can Spot An Investment-Linked Plan When You See One? Find Out How Well You Fare
What Insurance Policies Can You Buy If You Are Born With A Genetic Condition?