Your critical illness policies comes with a fair bit of exclusions. Here are a few of these exclusions. 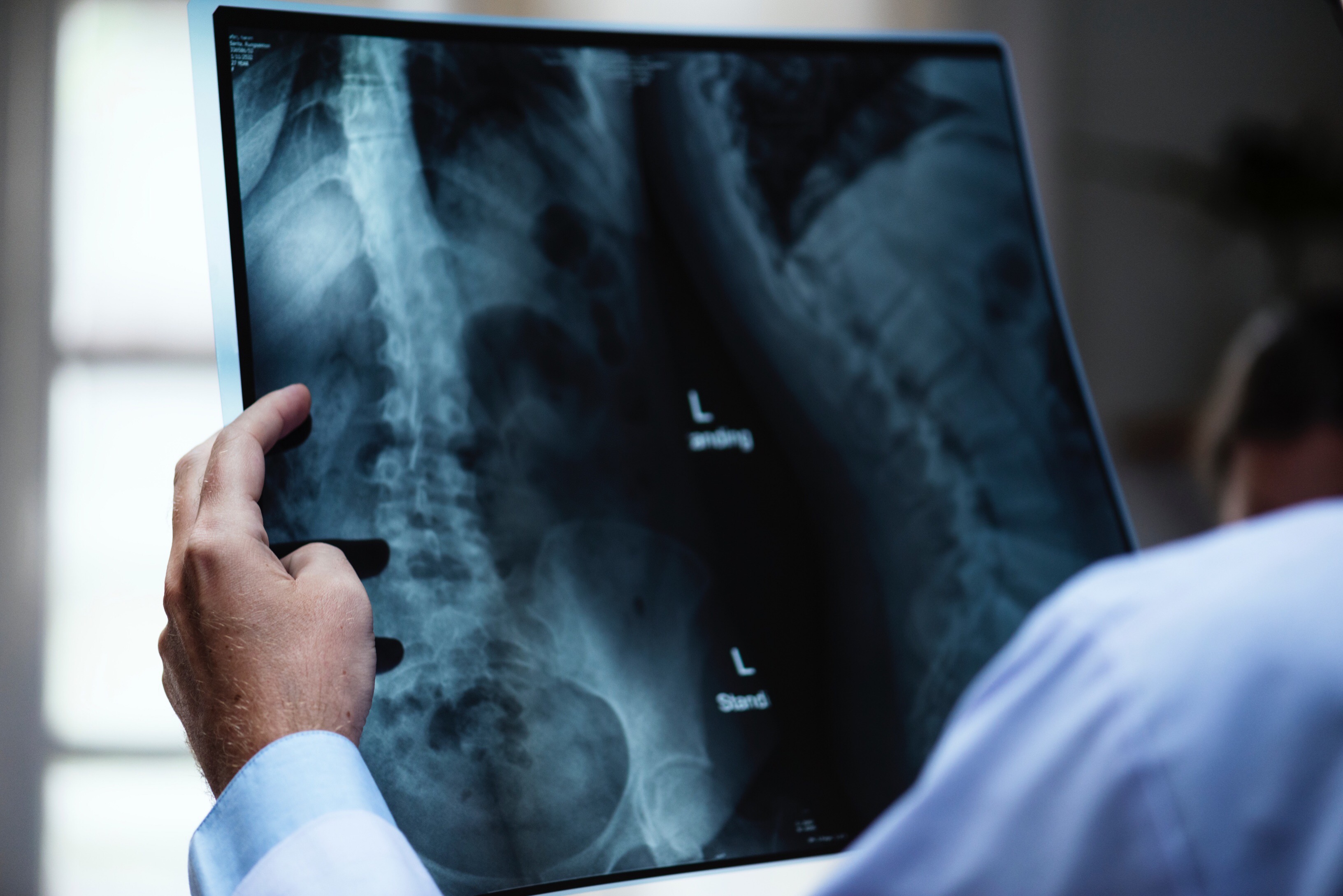 A critical illness (CI) plan provides a lump sum pay-out to policyholders in the event they are diagnosed with an illness covered under the policy. In Singapore, most traditional CI plans will cover 37 common types of critical illnesses.

However, not many people would know that policyholders have to meet the common definition of these critical illnesses before they are eligible to receive a pay-out. These are as defined by the Life Insurance Association (LIA) and it includes some exclusions. Here are 5 important definitions and exclusions that you should take careful note of.

# 1 Kidney Failure, Failure Of One Kidney

Kidney failure is defined as the irreversible failure of both kidneys, which requires either permanent renal dialysis or kidney transplantation. That means if only one kidney has failed, it does not constitute a critical illness (yet).

A coma that persists for at least 96 hours, and as a result, brain damage which causes permanent neurological deficit assessed at least 30 days after the onset of coma is considered a critical illness.

However, it’s important to note that coma resulting directly from alcohol and drug abuse are excluded from coverage.

Many people don’t realise that early and intermediate stage of major cancers are excluded from coverage in traditional CI plans. Traditional CI plans only cover cancer during the critical stage, also sometimes known as late-stage cancer.

HIV is covered under CI plans but it’s only restricted to infection as a result of blood transfusion and occupationally-acquired HIV. In other words, HIV infections resulting from consensual sexual activity are excluded.

Liver failure which comes as a result of drug or alcohol abuse are excluded from CI coverage.

If you purchase an early-stage critical illness plan, you will enjoy a wider scope of coverage provided by the insurer. For example, unlike traditional CI plans that only provides a pay-out when an illness has reached “critical stage”, early-stage critical illness plan provides a pay-out during the “early stage” and “intermediate stage” of an illness.

Based on our observations, however, any illness that is a direct result of living in an irresponsible manner such as drug abuse, alcohol abuse and consensual sexual activity would still be excluded, even for early-stage critical illness plans.

If you have a question about critical illness policies that you wish to ask, you can ask your questions through the fundMyLife question box below.

fundMyLife is a platform that automatically connects your insurance questions to the right advisors on the fundMyLife platform. Your question remains private and are only visible to the specific advisors who receive them. Your contact details will only be shared with the agent(s) if you opt to connect with them for a further discussion.

Bought Your Dream Condominium? Here’s Why Your Next Step Should Be To Buy Home Contents Insurance
Did You Know You Can Make These 5 Instant Travel Insurance Claims At Changi Airport With HyfeAssure