Remember when someone told you how much you would have in Apple stocks if you bought its shares rather than its iPhone? 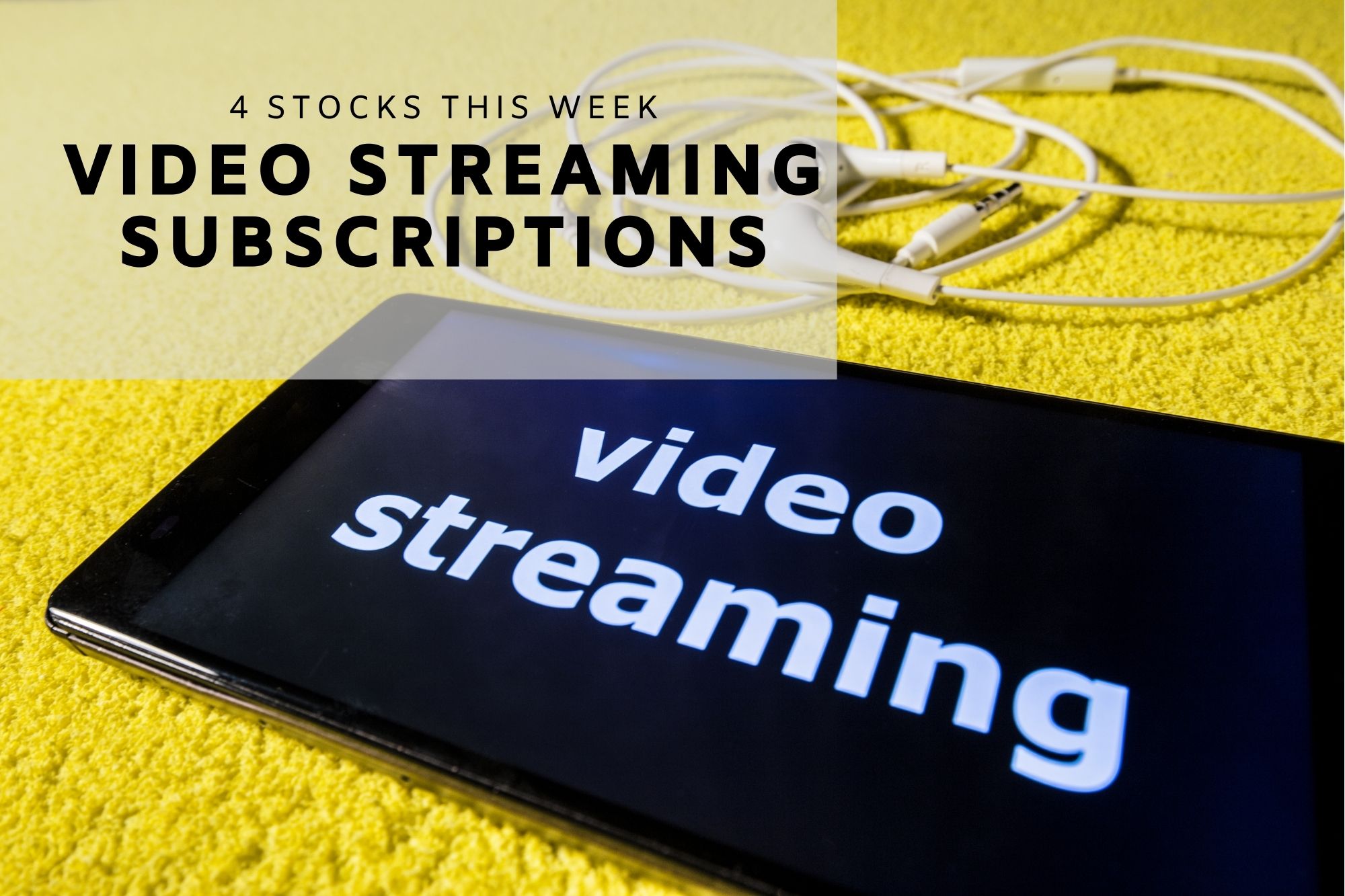 In this week’s edition of 4 Stocks This Week, we spotlight video streaming subscription providers available in Singapore. 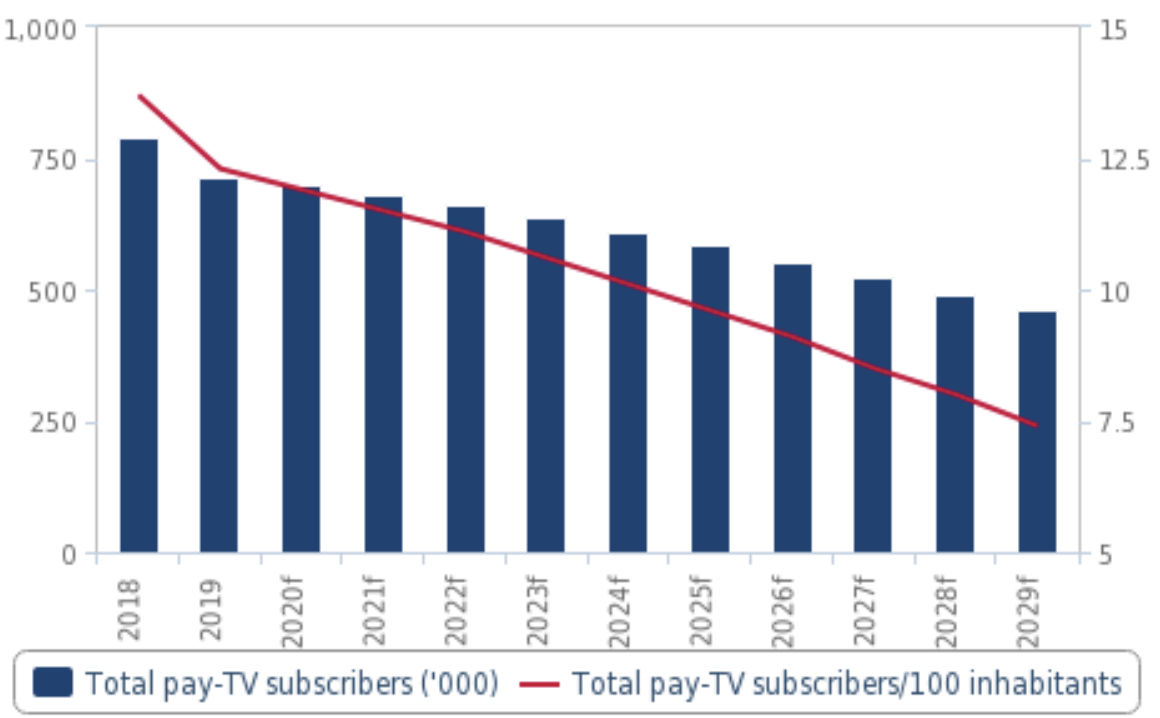 This theme is topical since Disney has now launched Disney+ in Singapore, with an $11.98 a month or $119.98 a year package. The other major video streaming networks will also not be a new names for us – Netflix, Amazon Prime (from Amazon), and HBO Go (from AT&T).

Read Also: Disney Plus Vs Netflix Vs Amazon Prime Vs HBO Go: Which Video Streaming Subscription Is Worth Paying For?

When investing in Disney, we’re not just gaining exposure to its high-quality content and video streaming service, the business we invest in has five major business segments.

In its latest 1st quarter 2021 earnings (ending 2 January 2021), its total revenue declined 22% to US$16.2 billion. This was mainly due to its Disney Parks, Experiences and Product revenue declining 53% to US$3.6 billion, which have been closed or operating at significantly reduced capacity on the back of continued COVID-19 safety measures.

Its media and entertainment distribution segment revenue dipped 5% to US$12.7 billion. This was due to content sales/licencing and other revenues. This was due to two things – 1) no significant theatrical releases of its content such as Frozen II and 2) a shift from licencing its content to its direct-to-consumer services, namely Disney+.

Netflix has been around for about for close to 25 years now. Its most recent 4th quarter earnings announcement, it delivered a 22% increase in revenue to US$6.6 billion. Netflix also announced that its paid subscriptions had crossed the 200 million-mark, after adding a record 37 million subscribers during its FY2020.

Netflix has also penetrated the Singapore market most significantly. According to a Fitch Solutions report, Singapore’s video streaming subscription space will continue to be dominated by Netflix. Netflix has also recently partnered with our state-owned MediaCorp and other local production houses to bring more locally produced content onto its platform.

When we invest into Netflix, we are gaining exposure to only the video streaming business. This is quite unique compared to the other stocks mentioned in the article.

Read Also: 5 Netflix Shows That You Can Watch To Learn About The World Of Finance

In its latest 3rd quarter results announcement (ending 30 September 2020), it recorded a profit of US$96.1 billion, which was over 37% higher compared to the previous year. Again, this revenue is for the group and not just its video streaming subscription service. Amazon is a behemoth of a company, and its Amazon Prime Video segment represents just a fraction of the company.

Read Also: Amazon Prime Costs S$2.99 A Month. Here Are 4 Perks You Enjoy And How Much You Can Save

AT&T, more well-known for its telecommunications and broadband service in the US, also owns video streaming subscription service HBO Max.

In its latest 4th quarter earnings announcement (ending 31 Dec 2020) AT&T recorded a 2% drop in revenue to US$45.7 billion. In the announcement, AT&T also reported strong growth for its video streaming services HBO Max.

HBO Max has more than 41 million subscribers, a milestone number it has achieved 2 years faster than its initial forecast. According to its results announcement, HBO Max activations doubled since the 3rd quarter of 2020. Its total HBO subscribers worldwide numbered 61 million.

Read Also: Are Subsidised Phone Plans Worth Getting Compared To SIM-Only Plans In 2021