Should You Invest In A Stock That Has Just Announced Special Dividends?

Are special dividends a special reason to invest even more? 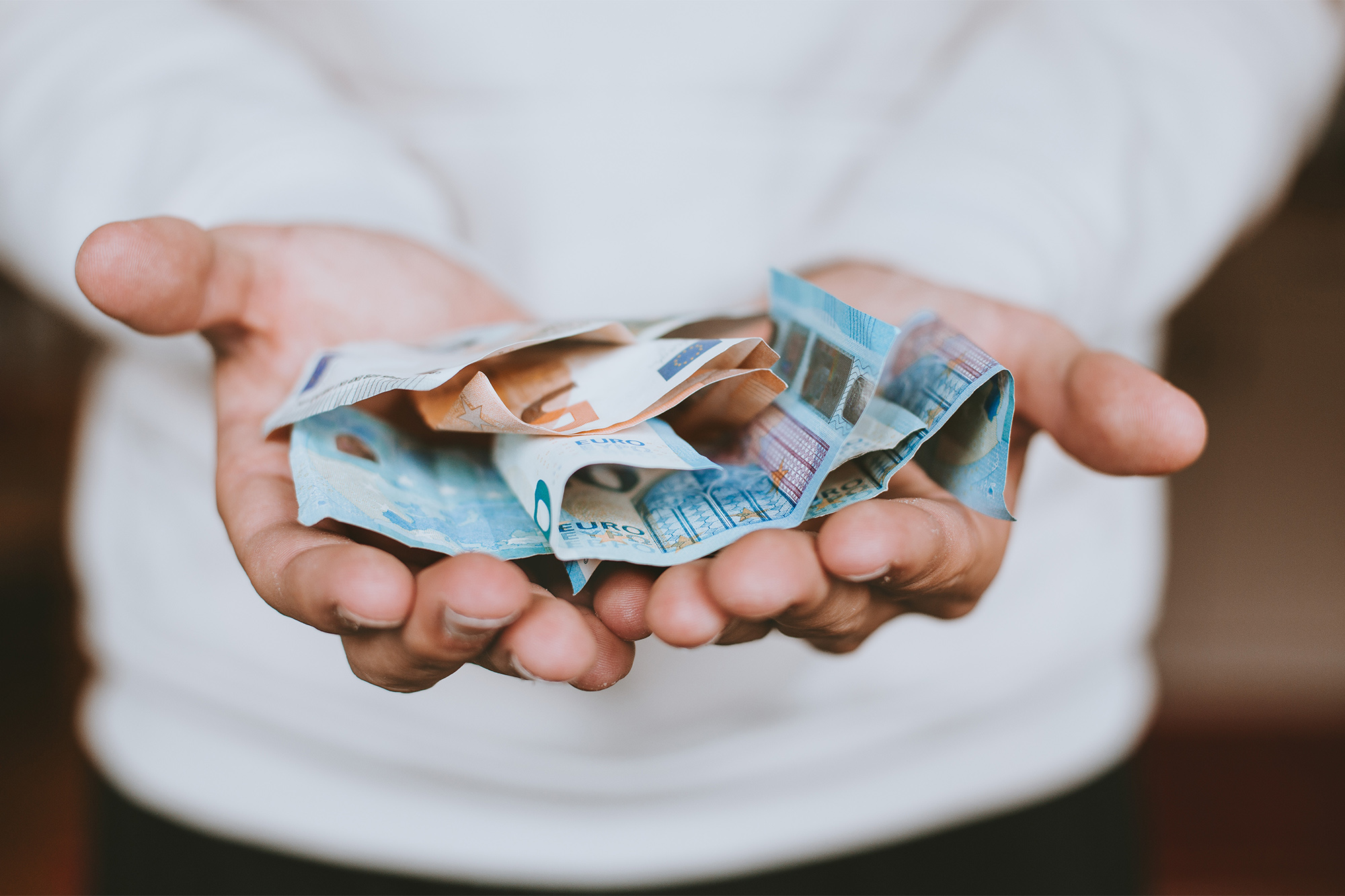 In Singapore, many investors seek stocks that pay out recurring dividends. Dividends are usually treated as regular income and can be further reinvested into more dividend-paying stocks, and eventually help us achieve financial freedom over time. This is when the amount we receive in dividends is able to pay for our daily living expenses.

Read Also: Here’s How You Can Start Building A Dividend Income Portfolio To Replace Your Wage In Singapore

What about special dividends then – should we buy stocks that have just announced them?

What Is A Special Dividend?

In general, special dividend payouts are also quite sizeable in nature – often causing dividend yields to spike into double digits.

Why Do Companies Pay Special Dividends?

When companies have an exceptionally profitable year, putting in a good result that it does not expect to match in the following year or completing a one-time mega project.

This usually occurs when a company sells an asset such as a patent, investment stake, subsidiary or property. This obviously does not happen on a regular basis.

Apart from distributing as dividends or investing in its businesses, companies also keep a cash buffer for daily operations, to negotiate from a point of strength with creditors or to source for good investment opportunities.

Read Also: Why Investors Need To Diversify Their Dividend Income, And How They Can Do It

Distributing this buffer may mean that the company is scaling down or has abandoned ideas to reinvest the cash. This may not be a positive thing.

From a financial perspective, paying out cash from a company’s balance sheet improves its return on asset (ROA) or return on equity (ROE). This improves the company’s investment merits.

Some companies may choose to reward shareholders by paying out significant dividends at intervals. Earlier this year, DBS announced that it would be paying a special dividend of 50 cents, in addition to its normal dividends, in celebration of the banks 50th anniversary.

Some Singapore-Listed Companies That Announced Special Dividends In 2018

We look at some companies that announced special dividends in 2018:

As mentioned above, on the back of its 50th anniversary celebrations, DBS proposed to pay out $0.50 in special dividends earlier this year. This was in addition to its final dividend of $0.60 announced at the same time.

Then, DBS share price continued to soar on the back of this good news. Then, on 3 May when it went ex-div (the day when shares bought no longer received the dividends), its shares dived $1.33. Again, this was more than the combined final and special dividend. 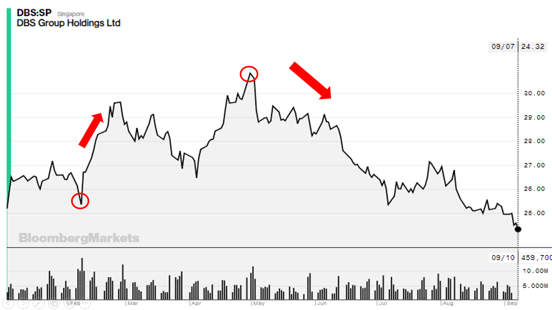 Chew’s Group, a leading producer of fresh eggs in Singapore, announced a special dividend of $0.35 on 21 March 2018. This was on the back of proposed divestments of four subsidiaries in the company, which was announced on 9 February 2018. 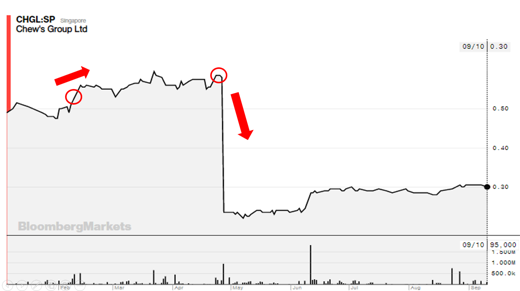 On the other hand, companies that are least expected to pay out special dividends include younger companies like start-ups and those with its products still in the research and development phase as well as those that require funds to reinvest in its businesses such as technology companies and high-growth companies.

Should I Invest In A Company After It announces Special Dividends?

While it may seem attractive to buy shares in companies that announce large special dividends, it may not always pan out for investors. This is because strong companies would already price in the value of its assets and future earnings potential.

The announcement of a special dividend would instantly cause a company’s share price to climb, in relation to any amount not already accounted in its current price.

In negative scenarios, it could actually signal that the company has run out of ideas to invest in its business to expand or even have sold a core asset that it was earning returns from and now have lost that income stream. It may also lose the ability to negotiate favourable lending rates with creditors, as its financial ratios such as its debt-to-equity ratio may deteriorate.

The reality is that special dividends are one-time events. This is very different to a company regularly increasing its dividends on the back of steady improvements in its operations over the years. We should try to chase these dividend darlings rather than enter at the point where everyone already knows about the special dividends.