How Much Will The Tesla 3 End Up Costing In Singapore?

How much would Singaporeans be expected to pay for the Tesla 3? 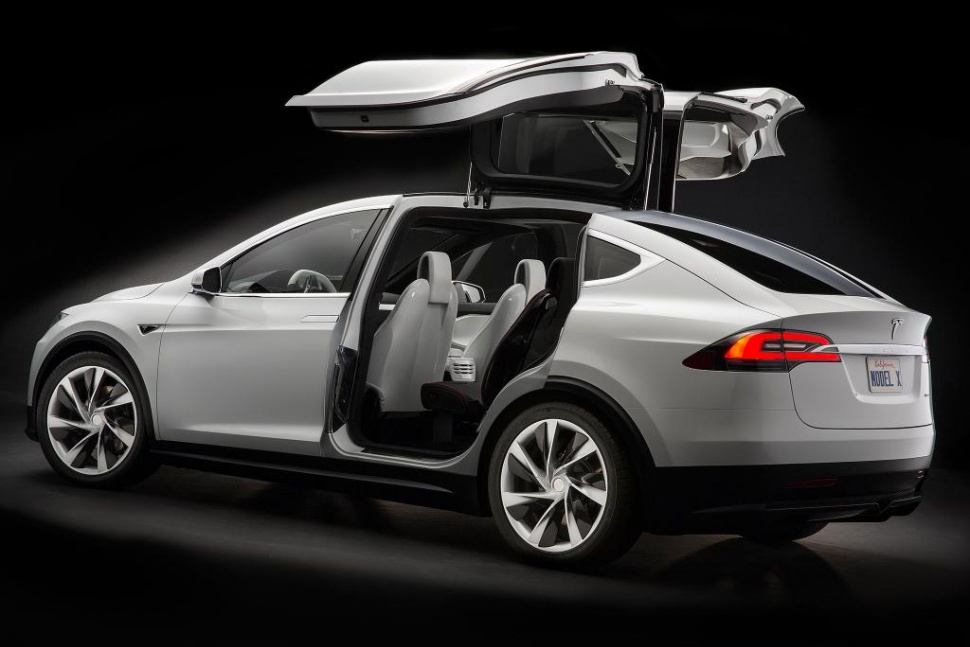 Earlier this month, Elon Musk, CEO of Tesla revealed his company’s latest car model, the Tesla 3. The unveiling of the Tesla 3 was extremely well received, largely driven by extremely loyal fans. Incredibly, it did so without spending a single dollar on marketing. We have not seen such anticipation from a product since Steve Job unveiled the iPhone.

Tesla is a car brand that few Singaporeans would know about, and for good reason. Despite the buzz around Tesla and its charismatic CEO, the first Tesla car only arrived in Singapore earlier this year. The honour of getting the first Tesla car in Singapore was given to Mr Joe Nguyen, who spent 7 months to register with LTA. The discussion with LTA was so frustrating that even Elon Musk himself got involved by speaking to Prime Minister Mr Lee Hsien Loong directly about the matter.

With the entire world now eagerly anticipating the arrival of the Tesla 3, the big question on our mind is, how much will the Tesla 3 end up costing in Singapore?

Price Of The Tesla 3

Once you include in the mandatory taxes such as Additional Registration Fee (ARF), Excise Duty & GST that we have for cars in Singapore, the amount balloons to about $118,000.

* OMV does not necessarily equate to price of car. OMV also includes other costs such as shipping and insurance. In our table, we have make a simple assumption that OMV = Price of Car

One of the hot discussion topics lately pertaining to the Tesla brand in Singapore was the unexpected decision from LTA to slap a $15,000 carbon emission surcharge to the Tesla model that was imported in by Mr Joe Nguyen. Despite Tesla’s well-established branding as an electric car that reduces carbon footprints, LTA somehow categorise it in the same group as cars such as the Audi S8 and the Porsche Boxster.

If we assume that Elon Musk is lobbying of Mr Lee Hsien Loong to obtain the effect that he had hoped for, the Tesla 3 might receive a carbon emission rebate that could be as much as $30,000. If that happens, the Tesla 3 could cost S$135,000. This would put it within the same price range as the Honda Accord, Mercedes A Class and the Toyota Camry.

The price above assumes that Tesla has no car dealer (i.e. middle man) in Singapore. When there is an authorised dealer, prices tend to be more expensive since it needs to include in the dealer margin.

That being said, with Tesla making an entry to Singapore with a brand new model, it is worth asking the obvious question on what is going to happen if the car has faulty parts that require repair. Even if Tesla provides a warranty, the question remains on who in Singapore is going to be fixing it on their behalf. Surely it wouldn’t be feasible to send the car back overseas for repair. All this is likely to weigh in to some extent on how much more the car will cost, even without an authorised dealer.

In conclusion, with the Tesla 3 likely to cost at the very least S$135,000 in Singapore (probably more) based on today’s COE prices, it is unlikely to be that “affordable” electric car which Elon Musk was hoping to introduce to the world. At least not in Singapore.