Being able to afford a car in Singapore is great. But it might be better to invest that money instead. 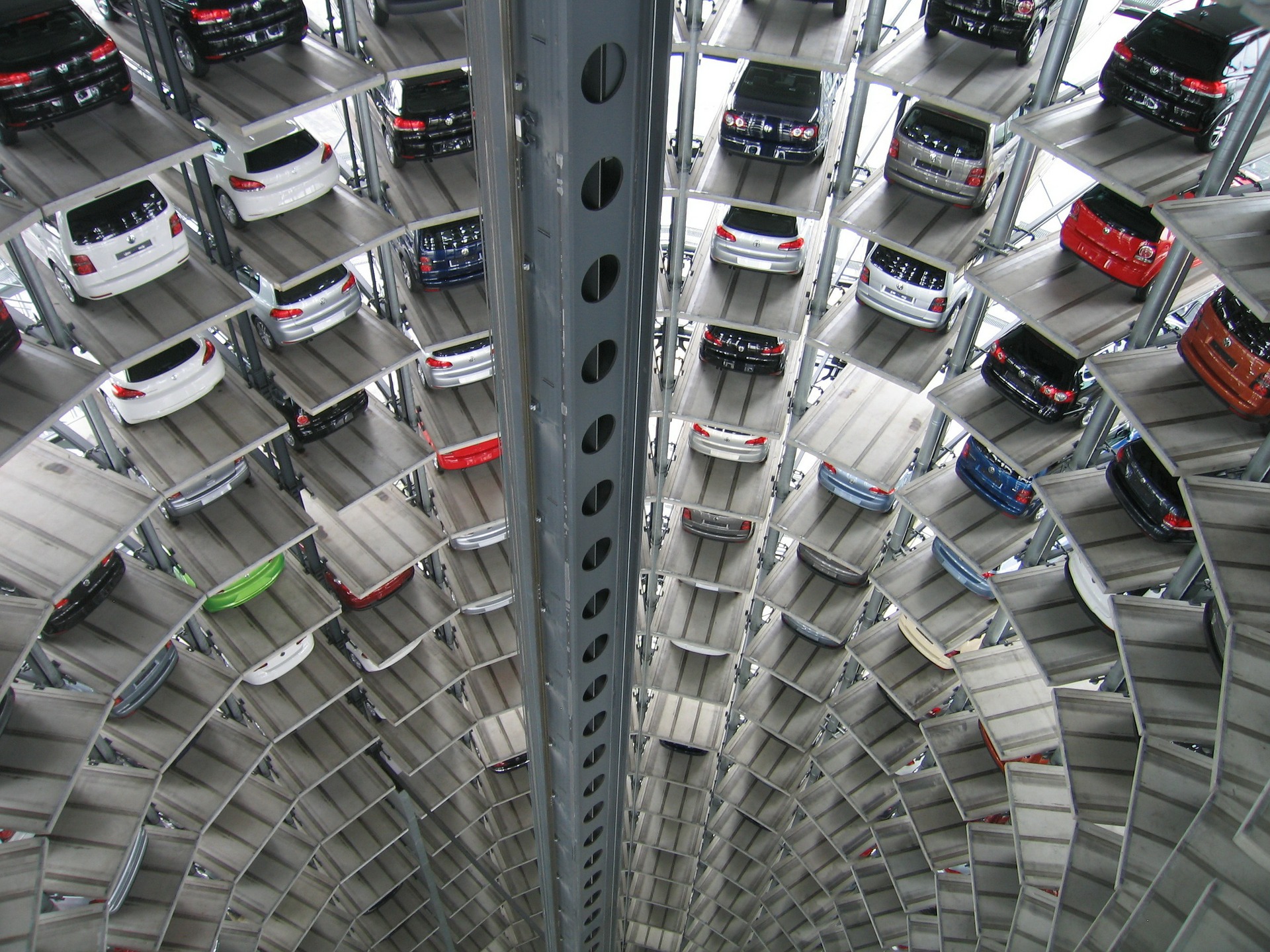 Buying a car is a hot topic in Singapore, due to our high COE prices that make the total price of the car relatively expensive for most Singaporeans. It is a decision that requires careful consideration and planning. Besides the actual cost of the car itself and the COE, we also have to consider other periodic expenses such as road tax and petrol costs.

Read Also: Why Cars In Singapore Are So Expensive

Assuming if you bought a Volkswagen Golf for SGD$100,000 back in 2007, how much would this SGD$100,000 be worth today if you invested that sum into the company’s shares instead?

Volkswagen Group is a German multinational automotive manufacturing company. In 2016, the Volkswagen Group overtook Toyota as the world’s largest automaker. Besides Volkswagen, its other subsidiaries include Audi, SEAT, Porsche, Lamborghini, Bentley and more. 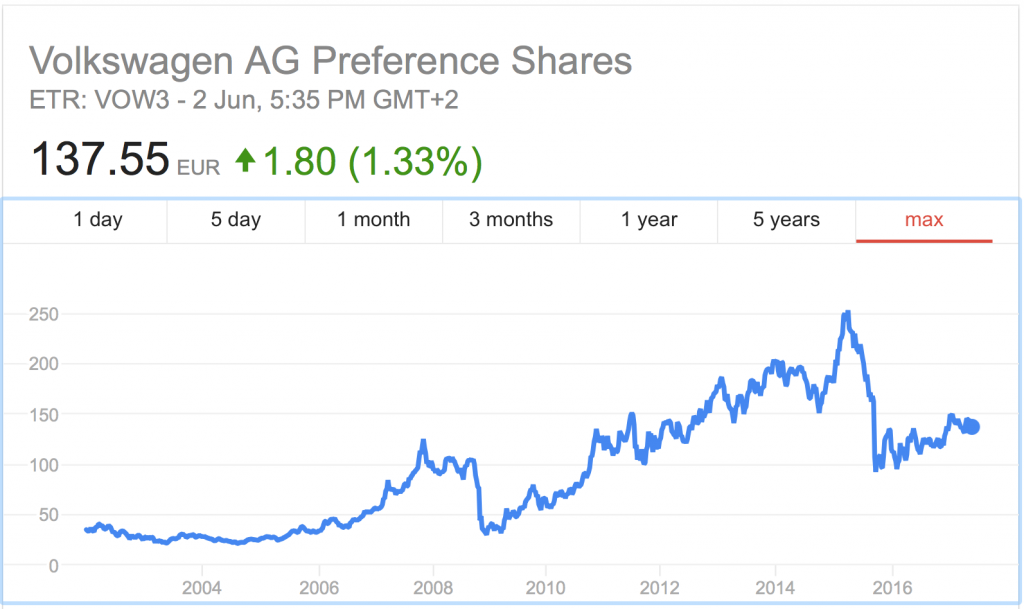 This was followed by a sharp decline in the same year, mostly attributed to the emissions scandal revolving Volkswagen automobiles. Volkswagen recorded their lowest closing price of EUR92.36 in October 2015.

It’s not just the SGD100,000 you paid for the car, let’s not forget the bills that come along such as insurance, petrol and cost of servicing. Your Volkswagen Golf bought back in 2007 would probably only get you a return of about SGD40,000 at best if you sold it off 10 years later. This SGD40,000 is a far cry away from from the SGD186k you would have in Volkswagen Group shares.

Of course, the reasons and motivations behind purchasing a car and investing the same amount of money into shares are very different. It also would have been difficult to determine the value of the share price today 10 years ago. You might have also placed more intangible benefits associated with owning a car at that period of time.

With the cost of owning a car in Singapore constantly on the rise, it might just be wiser in the interest of your future finances to look at investing in these major companies rather than the products they sell.