Helicopter Money: What You Need To Know 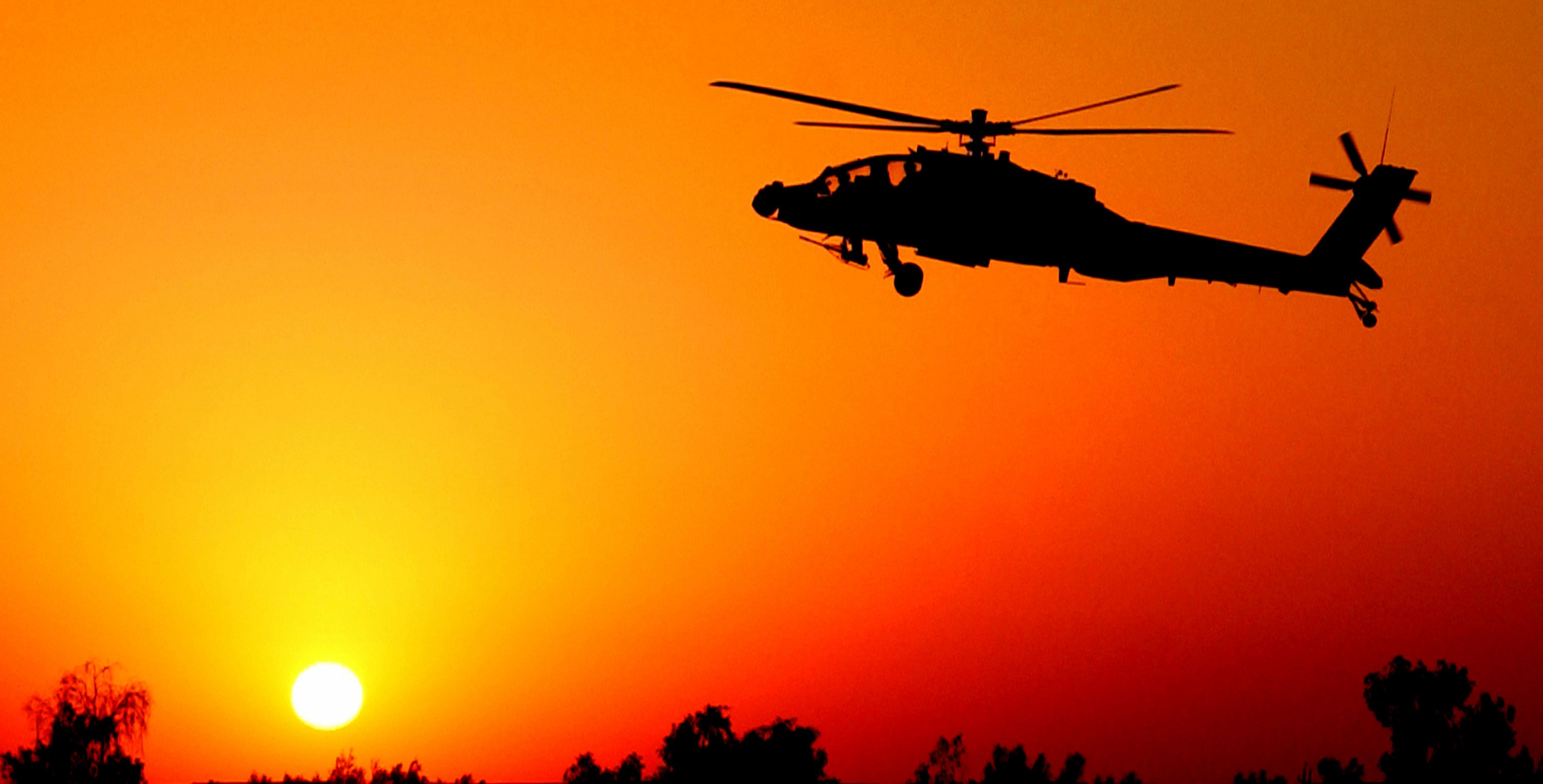 If your first reaction when hearing “helicopter money” was “Huh??”, you’re not alone. Only thrust into mainstream attention this year, this radical new form of monetary policy has ignited much discussion among both practitioners and academics. Here’s what you need to know.

What Is Helicopter Money?

First coined by Milton Friedman in the 1960s, the name in the literal sense is referring to the central bank increasing the supply of money, akin to dropping money out of a helicopter. The idea is that whoever picks up the money will be overjoyed with their new found fortune and make new purchases, boosting the economy.

Why All The Attention?

The country in question is Japan, which has traditionally been the testbed for radical monetary policy. Only recently, there were reports that Ben Bernanke (ex-Fed chairman and supporter of helicopter money) met with PM Abe – whose Abenomics policies (negative interest rates etc) are not seeing huge success in igniting inflation. Also interesting is that helicopter money was used under Japan’s Takahashi fiscal policy in the 1930s, which Abenomics is based on.

What Are The Risks?

The purported benefits of such policy are mainly the direct stimulation of demand in the economy, providing a huge jolt to aggregate demand. This would also likely weaken the Japanese Yen, which would make exports more competitive.

Nonetheless, the dangers of such an extreme policy cannot be ignored. If the policy is not executed properly or used merely as a short-term remedy, the main danger is that the Japanese Yen (by extension the economy) could collapse significantly, due to collapse in public confidence in the policy. If this occurs, the effects might be irreversible.

Taking a page from history books, the 1930s helicopter money policy’s original intention was for it to be exited quickly. Due to the war and the Finance Minister’s assassination, this didn’t happen and hyperinflation occurred as a result. Another consideration is that the Bank of Japan is already buying government bonds large-scale, so it’s a grey area with some arguing whether helicopter money has already been implemented.

Read More: Why You Should Care About Your Parents’ Health Insurance Needs