Bishan, Clementi and other popular suspects make the list, but so do some surprising ones like Punggol and Sengkang. 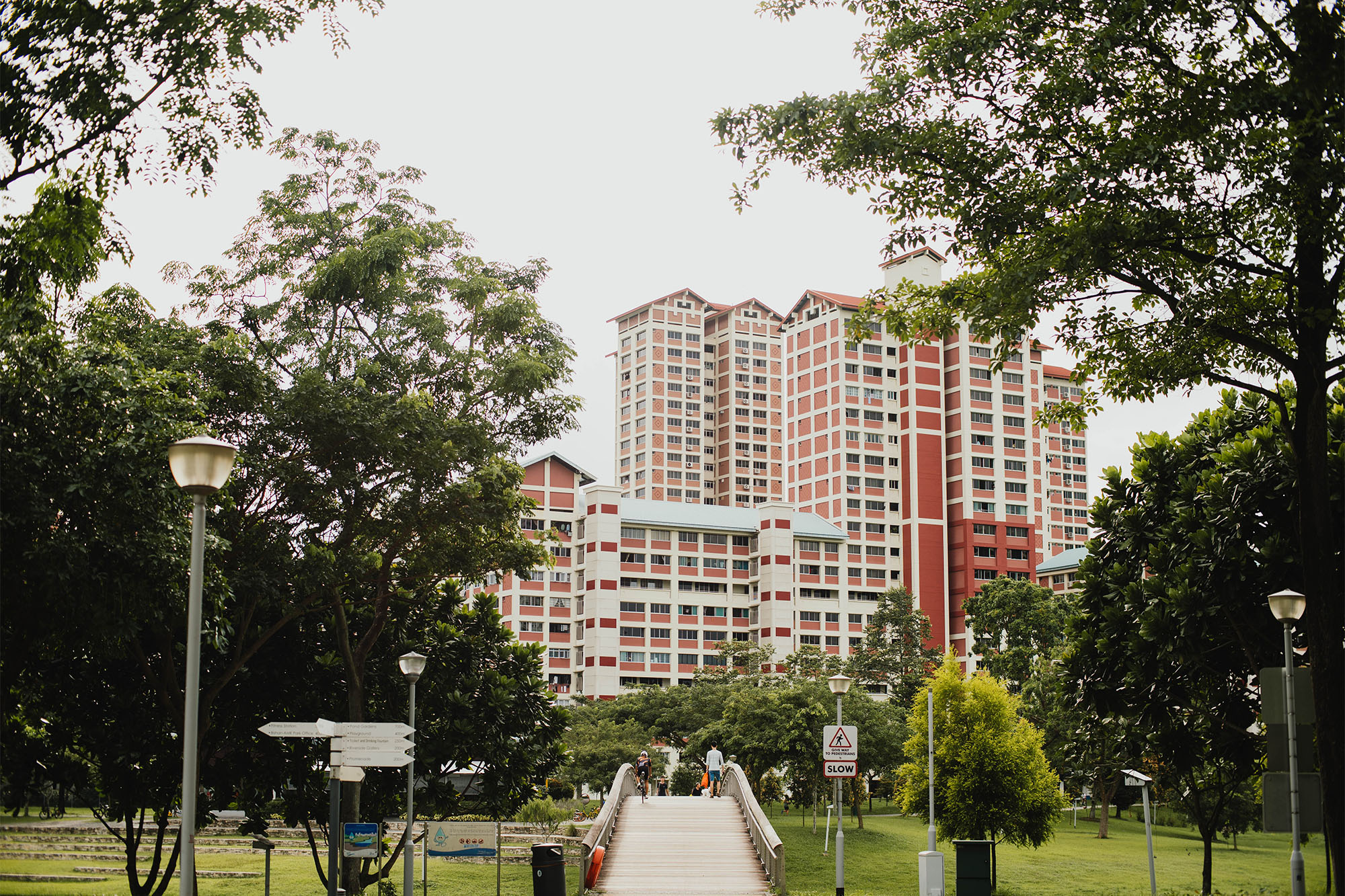 Property prices is a topic many Singaporeans are interested in. One of the main reasons is because Singapore has one of the highest rates of home-ownership rates in the world (at above 91%).

Public housing has played a key role in our island-nation achieving such a high rate of home-ownership. Nearly 80% of people in Singapore achieve home-ownership through their HDB-flats.

On the back of recent interest in the topic of whether we actually own our HDB flats, the price of HDB flats have become an even more pertinent talking point.

In recent years, there has been much debate over the difference in owning an HDB flat compared to a private property in Singapore. The government has even stepped in to clarify their stance on HDB properties VS private properties, as well as implement policies to upgrade HDB flats and estates via the Home Improvement Programme (HIP), HIP 2 and the Neighbourhood Renewal Programme (NRP), as well as outline a new programme, the Voluntary Early Redevelopment Scheme (VERS), to ensure HDB flats continue remain viable homes for Singaporeans.

Since 2014, prices of HDB resale flats have been ticking downwards. However, looking at the bigger picture, we should note that its prices have risen sharply since 2007. The recent decline in HDB property prices has nevertheless depressed prices to levels last seen in 2011.

In this article, we look at the 5 most expensive HDB estates in Singapore to shine some light on the areas where demand continues to be robust for HDB flats.

“-” indicates there were less than 20 transactions recorded in any given quarter in 2018.

We Should Not Just Take Statistics As It Is

Just looking at the outcomes, we can see that some towns, with all respect, should not have made it into the top 5 but did anyway. This could be down to several reasons:

i) Popular (and traditionally expensive) estates such as Marine Parade and Bukit Timah did contribute to the statistics in any way because there weren’t enough transactions in these towns to accumulate meaningful statistics.

ii) Certain towns, such as Geylang (5-room), Bukit Batok (Executive), Bishan (Executive) and several others did not contribute to the statistics within certain flat types as there weren’t enough quarterly transaction for those flat types in the towns.

iii) There is an increasingly limited supply for 5-room and Executive HDB flats in mature towns, as recent BTO launches have seemingly did away with these flat types.

Next, these statistics do not take into consideration qualitative aspects of the HDB flats that were being sold, such as the age, the internal decoration and condition, floor or the facing of the flats sold. These factors could introduce a certain amount of bias into the data.

Nevertheless, we shouldn’t just brush off the fact that 3-room flats in Punggol and Sengkang made the top 5 list, it shows that there is good demand for such flats in the towns. It also provides a sense of how other flat types in these towns could increasingly see better demand (even if they don’t break into the top 5 list in the other categories).

Especially in the 4-room and 5-room categories, the usual suspects – Central, Queesntown, Bukit Merah, Toa Payoh, Bishan, Kallang/Whampoa and Clementi – all make the list. This should not come as a surprise as these are popular and mature towns that continue to see BTO launches significantly oversubscribed (if they are even launched within these towns).

Read Also: 4 Estates In Singapore That Have HDB Prices So High That You Can Buy A Condominium Instead

Accrued Interest VS Property Charge VS Property Pledge: What Are The Differences?
What Happens If You Want To Sell A HDB Flat That You Co-Own With Another Person