The Government Intends To Spend $105.6 Billion In 2020. Here’s Where The Money Is Coming From

Singapore is budgeting to spend $105.6 billion in 2020, while it expects to collect an operating revenue of only $76.0 billion. Here’s how it is still able to be prudent in doing so. 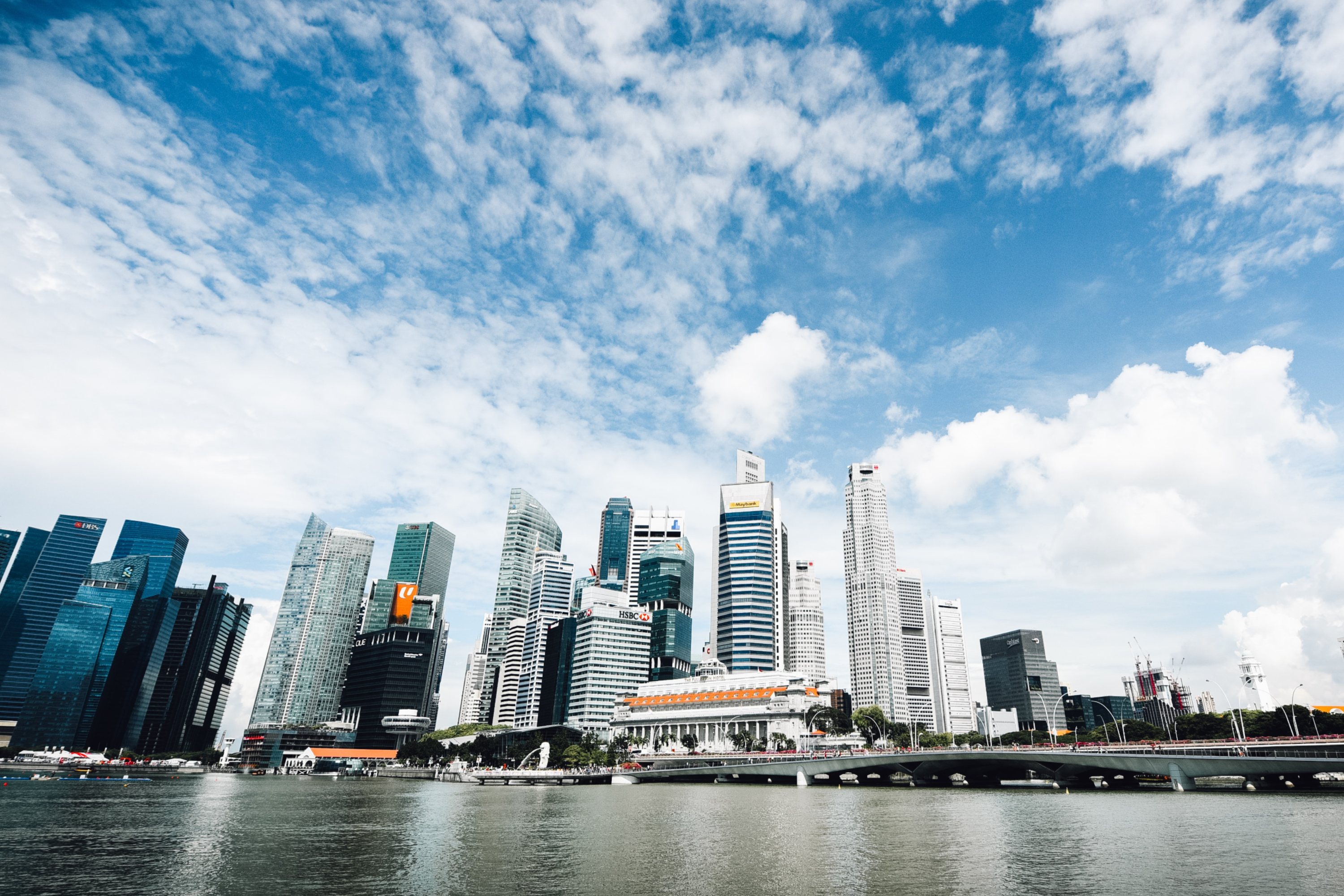 For 2020, the Budget 2020 statement covered the immediate-term needs to combat the impact of COVID-19 on the economy and jobs. Beyond that, it also addressed the weakening Singapore economy, which grew by 0.7% in 2019, the lowest rate since the Global Financial Crisis (GFC) in 2008.

It also covered longer-term structural changes, seeing a shift in skills required to attract good jobs, as well as adopting more environmentally-friendly initiatives, outlining a vision to phase out individual combustion engine (ICE) vehicles by replacing them with clean energy vehicles by 2040 and expanding public charging infrastructure for the clean energy vehicles.

If we remember, climate change and rising sea levels was another long-term highlight in Budget 2019.

How Much Will The Singapore Government Spend In 2020?

According to the Singapore government’s estimates, the total operating expenditure during the year will be $83.6 billion. This is typically what is needed to keep the government and public services going each year.

There is also another component of expenses, termed “Special Transfers” and amounting to $22.0 billion, that many of us tend to be much more fixated. This is primarily because they are much more tangible to people.

The areas of operating expenses is broken down into four main categories – Social Development, Security and External Relations, Economic Development, and Government Administration. Then, there is also the “Special Transfers” component.

A total of $22.5 billion was budgeted under Security and External Relations. Expenses include Defence ($15.1 billion), Home Affairs ($7.0 billion), and Foreign Affairs ($0.4 billion).

A total of $22.0 billion was budgeted under “Special Transfer”. Expenses include:

Will The Singapore Government Spend Exactly What Is In The Budget?

In 2019, the Singapore government estimated that it would spend $90.2 billion. It ended up spending $90.0 billion.

In 2018, the Singapore government estimated that it would spend $81.8 billion. It ended up spending $82.7 billion.

This means the Singapore government will not spend exactly what it has budgeted, but it should still end up very close to the estimate.

Read Also: Behind The Budget Statement: Here’s How Singapore’s National Budget Is Planned Each Year

Where Will The Money Be Coming From?

Now that we’ve covered how much money Singapore is estimated to be spent in 2020, let’s look at where we are going to get all that money from.

There are three main sources of operating revenue – Tax Revenue, Fees and Charges and Others – that is estimated to bring in $76.0 billion in 2020 for the Singapore government. This estimate is 1.7% higher than the revenue brought in from those sources in 2019.

Obviously, this falls far short of the estimated amount that the Singapore government wants to spend in 2020 – $105.6 billion.

Since 2009, the Singapore Budget has been utilising net investment returns contributions (NIRC) from our reserves to provide additional resources to spend each year.

Prior to 2009, it only used NII, and after 2009, it included the NIR component. Being able to draw on such reserves is typically only within the reach of countries with significant natural resources, such as oil-rich nations.

In total, the Singapore government can plan for a budget of $94.6 billion. This is still short of the $105.6 billion it estimates that it will spend in 2020. This is where Singapore can dip into the reserves to make up for the shortfall.

Even then, the current Singapore government tries to be prudent, by drawing down only the reserves that it has added into the national coffers.

Singapore’s constitution calls for an election within five years, and hence the next election will be in 2020. This means the current government that won the election in end 2015, would have ended its term with an estimated budget surplus of $3.8 billion, even after taking into consideration this year’s large budget deficit.

Being Prudent For Long-Term Strength

As you can tell, Singapore is expecting to have a dampened economic performance in 2020. During this period, it isn’t only spending less, but actually spending more aggressively to spur the country’s economy and ensure Singaporeans are able to keep their jobs.

AND we can do all this, while still acting in a financially prudent manner and without going into debt. The reason why we are able to do this is because of the financial prudence of past generations of Singaporeans – building our reserves so we can spend 50% of the NIRC today, as well as be able to dip into the reserves when extraordinary circumstances call for it.

By continuing to be prudent during times of economic prosperity and spending wisely during economic slumps, we will be able to offer future generations of Singaporeans the same financial might and security.

Singapore Budget 2020: How The Enterprise Financing Scheme (EFS) Can Help SMEs In Singapore During This Difficult Period
Here’s How Our CPF Interest Rates Are Calculated – And Why Those Rates Are Almost Never What We Actually Earn