The last time CPF Ordinary Account interest rates rose above the legislated minimum rate of 2.5% was in 1999. 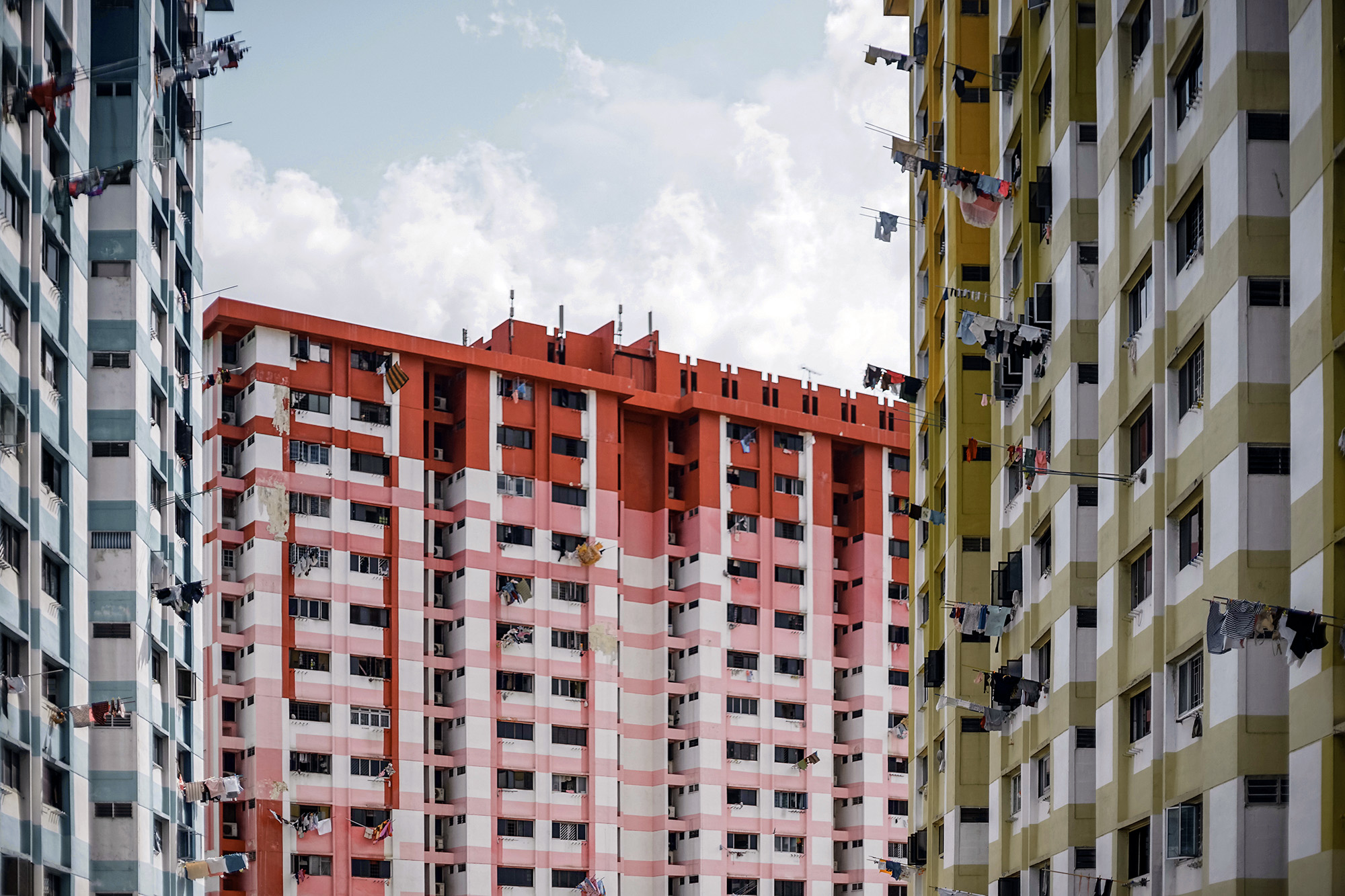 The CPF Board has announced that interest rates earned on various CPF accounts will remain unchanged for 2Q2020 – between 1 April to 30 June 2020. The fact that CPF interest rates have not changed in nearly 20 years have led many to view these quarterly announcements from CPF as a formality.

However, it is worth understanding how CPF interest rates are actually calculated – and under what circumstances CPF members may receive higher interest rates than the current mandated interest rates of 2.5% (for Ordinary Account) and 4% (for Special Account, MediSave Account, and Retirement Account).

As recently as the 1990s, interest rates earned on the Ordinary Account went as high as 4.59%. So even though we all count on the risk-free CPF interest rates being predictably attractive, that might change if yields on fixed deposits, savings accounts and Singapore Government Securities rise above the mandated minimums.

How Are CPF Interest Rates For Various Accounts Calculated?

The CPF website explains how each of the CPF Accounts have different formulas for how interest is computed, as well as their respective legislated minimum interest that will be awarded if the formula yields a lower interest rate.

The 3-month average of major local banks’ interest rates is actually computed using the average interest earned on 12-month fixed deposits (FD) and savings deposits (SD) across DBS, OCBC and UOB, with a weighting of 80FD:20SD. 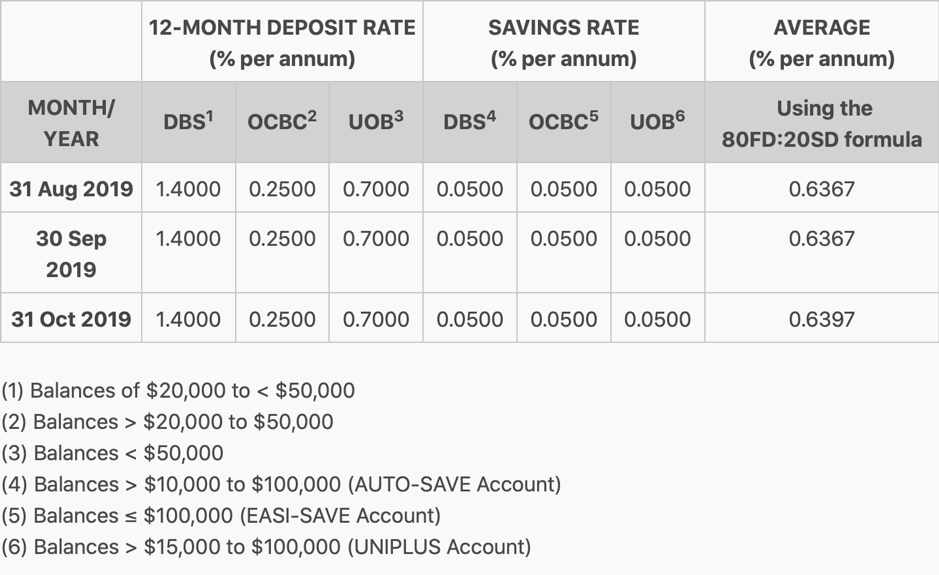 As we can see above, the formula yields an interest rate of 0.64%, which is lower than the legislated minimum of 2.5%, so CPF members would receive the 2.5% per annum on their OA monies.

This rate is reviewed and adjusted quarterly. This rate is reviewed and adjusted quarterly.

Interest earned from CPF Retirement Account (RA): New RA savings are invested in Special Singapore Government Securities (SSGS), which earns a fixed coupon equal to either the 12-month average yield of the 10YSGS plus 1% computed for the year, or the current rate floor of 4% per annum, whichever is higher. “The interest credited to the RA is based on the weighted average interest rate of the entire portfolio of these SSGS, and adjusted yearly.”

Unlike the OA and SMA interest rate, the interest rate for RA is reviewed and adjusted annually every January.

Read Also: What Happens To Your CPF Monies After Transferring It To Your Retirement Account (RA) At Age 55?

Aside from the interest rates computed above, our CPF monies also earn Extra Interest and Additional Extra Interest, as part of the government’s efforts to enhance the retirement savings of CPF members.

Extra Interest of 1%: CPF members earn an additional 1% interest per annum on the $60,000 of their combined CPF balances (with up to $20,000 from OA). This extra interest is paid into their SA or RA.

In What Situations Will CPF Interest Rates Rise Above The Mandated Minimums?

Over the past 20 years, the relatively low interest rate environment has meant that if CPF members were to only receive CPF interest based on the formulas, they would be grossly unprepared for retirement.

Singaporeans have benefitted immensely from the legislated minimums of 2.5% and 4% interest, plus extra interest and additional extra interest, so much so that it is theoretically possible for a Singapore couple to accumulate $4 million by age 65 just by leveraging on CPF.

If we someday see yields on savings accounts, fixed deposits, and Singapore Government Securities become high enough such that CPF interest exceed the floor rates, then we would see members earning CPF interest based on the formulas and subject to change quarterly (for OA and SMA) and annually (for RA).

The Government Intends To Spend $105.6 Billion In 2020. Here’s Where The Money Is Coming From
Complete Guide To Filing Your Personal Income Tax In 2020