Gong Cha or LiHo; Llaollao or Yole. We Explain How They’re Different

These high-profile splits put the spotlight on the franchise business. 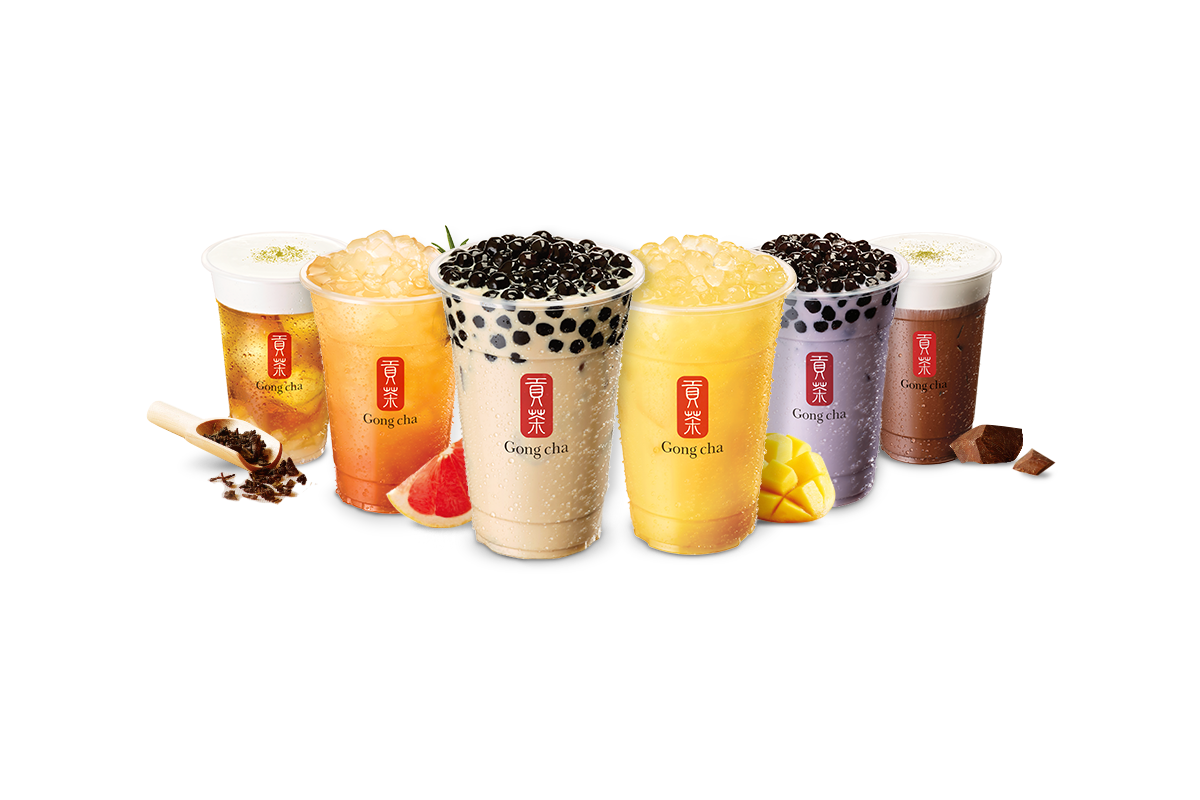 When we’re buying something, we usually consider how much it costs, how good the product is or in what ways it is unique compared to similar products from its competitors. Using this information, we then make a decision that we believe gives us the best value.

Another differentiating factor between products is its brand. As consumers, we usually feel for a brand the way we would another person, i.e. how much we trust it, how we would go out of our way to buy it (paying a little more or accepting a small inconvenience) and even how we would repeatedly buy from it.

Read Also: Will The Bike Sharing Economy In Singapore Last?

What Happened in the Gong Cha VS LiHo and llaollao VS Yole Controversy?

In 2017, there were two major brands in Singapore that were replaced by unheard ones in the market – when popular bubble tea chain Gong Cha was replaced by LiHo in June and when Llaollao was replaced by Yole in December.

In a Straits Times interview, Mr Rodney Tang, who first brought Gong Cha to Singapore said he felt “betrayed” when the brand owner, Royal Tea Taiwan, sold the business to Gong Cha Korea, and they had to renegotiate terms. In the same interview, he also said that the new terms for running Gong Cha Singapore would be restrictive to his other F&B businesses, and even after securing more favourable terms, he decided to venture on his own.

After converting all 80 Gong Cha outlets to LiHo outlets in June, Mr Tang will have his work cut out with Gong Cha returning to the Singapore market, with much fanfare, on December 1.

For llaollao, it was a case of “same same but different”. At the start of December, the ex-Singapore franchisee converted all 29 llaollao outlets to Yole outlets. There was a little mudslinging in the affair when the new Yole owners came out to say the llaollao brand discontinued due to “menu exhaustion”. The llaollao brand then came out to say that it will continue engaging its Singapore customers and added that the Yole brand, which claims to be European, is in fact a brand new brand in the frozen yogurt market.

This has left consumers, like you and me, with many questions. And these questions have only grown when, subsequently, the holders of the original brands (Gong Cha and llaollao) came out to say they were returning to the Singapore market.

Read Also: OCBC Bank Promises Full Transparency In Its Advertising: Will Consumers Take To It or Is It A Doomed Marketing Campaign?

So What About The New LiHo And Yole Brands?

Decisions to change brand names are never taken lightly, especially when it involves popular and international brands like Gong Cha and llaollao. Regardless of why, the consequence is that the replacement brand has to be built from scratch.

For both Gong Cha and llaollao, the Singapore operations were run by local franchisees rather than the main brand. What this means is that the brand never belonged to the people who were running the business in Singapore.

This makes the “why” very simple – the people running the Singapore franchisees would no longer be running them, and if they wanted to continue in the same business, they had to create new brands of their own.

Although they may have parted for different reasons, and we’re not in a position to determine who’s right or wrong, both LiHo and Yole were created by the same people who were running the respective franchise businesses here.

Who Benefits From The Competition Between Gong Cha And LiHo, And llaollao And Yole?

There are three main aspects to this question, the franchise owners of the old brand, the new brand creators and us, the customers.

Let’s start with the simplest – customers. Customers always benefit when there is competition, not only from a price-point, but also in terms of customer experience, product quality and innovation. In terms of price, Gong Cha and LiHo seems to be relatively similar, so we know they’re not going to undercut one another.  Yole is selling at a similar price to when its stores were called llaollao and it remains to be seen how llaollao responds to this.

So, they have to differentiate themselves based on the other aspects mentioned above.

For the franchise owners of the old brand, they may be feeling aggrieved. They trusted their franchisees and when their products proved a hit locally, especially after they’ve built the know-how after several years, the franchisees decided to turn their backs on them. The important thing to note is that this could happen to any franchise brand, and that franchisees usually have to pay a sizeable fee for the privilege of using the brand.

From what’s been developing, it looks like Gong Cha has a new Singapore franchisee, the former creator of the Mr Bean brand, while llaollao looks like it could be opening up stores on it own here, though this remains to be seen.

From the old franchisees’, and new brand owners’, point-of-view, they’ve paid a fair price for the privilege of using brand names in the past, and in the process, learning the ropes of the business. They took great risks to bring the product and painstakingly grew it locally, which the franchise owners now enjoy. So, parting ways, when they feel they’re able to offer more to customers and beat competition in Singapore, seems a logical choice.

At the end of the day, if a relationship isn’t working, for any reason, it may be pointless to continue with it.

Did You Know You Can Make These 5 Instant Travel Insurance Claims At Changi Airport With HyfeAssure
How Much Does It Cost to Live Healthier Each Month in Singapore?