The term “Singaporean core” was first articulated in Parliament in 2011 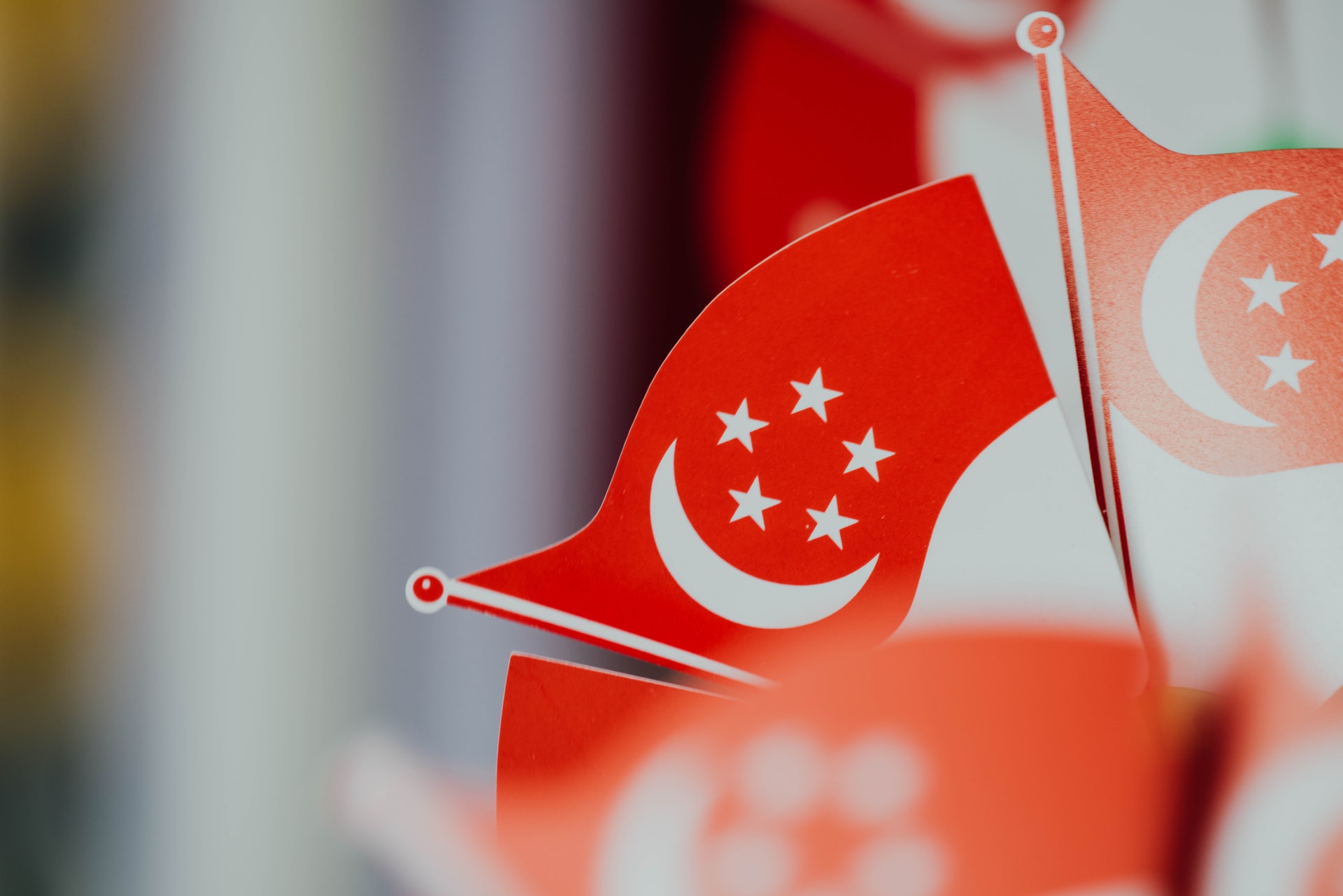 While jobs have always been an important concern for citizens, it has become a much bigger concern amid the dual challenges of the COVID-19 crisis, as well as longstanding structural issues and decades of overreliance on foreign labour.

Despite assurances from the Ministry of Manpower (MOM) about the healthy representation of  Singaporeans in the workforce, anecdotal experiences of regular Singaporeans (and even MPs of the ruling party) don’t seem to match the rhetoric.

Resurfacing recently is the concept of a “Singaporean core”, which can be interpreted as either a policy direction to foster self-reliance and local capabilities, or a euphemism which includes foreign labour as a significant, permanent fixture of Singapore’s workforce.

To better understand the debate at hand and motivations behind Singapore’s labour policies, we’ll delve into the origins and philosophy behind the “Singaporean core”, and whether it has evolved over the years.

Read Also: #Resilience: Here’s Why Singapore Will Not Only Survive The COVID-19 Recession – But Thrive

First Mention Of Singaporean Core In Parliament Was In 2011

The first recorded mention of “Singaporean core” in a Parliament speech was on 17 October 2011 by Dr Amy Khor, then the Minister of State for Health and Chairman of REACH, the government feedback unit. She was speaking in the context of imposing a quota for foreign workers as part of an overall effort to increase the quality of jobs:

“To further ensure a Singaporean core workforce, I am in favour of NTUC’s proposal for a tiered S-Pass scheme with higher qualifying salaries. This will eliminate some competition for jobs with the locals at the scheme’s current minimum salary of $2,000 per month for semi-skilled workers…”

Four days later, on 21 October 2011, Lim Swee Say, who was Minister in the Prime Minister’s Office and Secretary-General of NTUC, also spoke about the Singaporean core:

“What we are advocating is a concept of “CORE-calisation”. In every sector of the economy, there should be a core of Singaporeans being nurtured to lead the future development of those sectors.”

As we can see, the “Singaporean core” concept had its roots way back in 2011, on the heels of a hard-fought election and amid growing unhappiness over the prevailing foreign labour policy.

Following the introduction of the concept of the “Singaporean core” in 2011, Labour Movement MPs continued to make suggestions in Parliament on strengthening the “Singaporean core”. In 2014, MOM also introduced the Fair Consideration Framework, which included compliance with the Tripartite Guidelines On Fair Employment Practices to address actual and perceived unfairness in hiring practices.

In 2015, Lim Swee Say, who became Minister for Manpower, articulated the ideal size of the “Singaporean core” in the workforce. He said that the government’s medium to long term goal is to maintain the 2:1 ratio of Singaporean workers to foreign employees.

Over the years, Lim Swee Say also championed the idea that “1/3 + 2/3 > 1”, which means a two-thirds Singapore workforce complemented by one-third foreign employees can unlock even greater results as a whole.

Read Also: 4 Questions To Ask About The Wage Criteria Increase For Foreign Employment Passes In Singapore

“We believe in urging and working with companies to build a strong Singapore Core. That Singapore Core does not mean that it is an all-Singaporean workforce only.

We recognise and accept that for Singapore to be regionally and globally competitive, we need a diverse team. A diverse team of talents from cross culture, cross sectoral backgrounds and international exposure.”

The Singaporean Core In 2020

As mentioned earlier, the 14th Parliament opened with a flurry of discussion over what it means to protect the “Singaporean core”.

“Protecting Singaporean Core” is a key principle set out in NTUC’s Fair Retrenchment Framework, released in July 2020. This was also articulated by NTUC Secretary-General Ng Chee Meng when NTUC intervened during the unfair retrenchment exercise carried out by aviation firm Eagles Services Asia.

Current Minister for Trade and Industry Chan Chun Sing emphasised why being open to the world, such as through Free Trade Agreements, help attract investments and create good jobs for Singaporeans. He reiterated the government’s position on foreign manpower complementing a core of Singapore citizens, ultimately culminating in the transfer of skills to develop a pipeline of local talent.

Minister for Manpower Josephine Teo also promised that the ministry will be reviewing the hiring practices of companies whose “Singaporean core has been weakening” and have seen a concentration of work pass holders from a single foreign country. This comes on the back of announcements for raising of minimum qualifying salaries for Employment Pass and S Pass workers.

There have also been remarks by other Members of Parliament on the issue, as well as statements by the Monetary Authority of Singapore about their continued commitment to building up a strong “Singaporean core”.

Most recently, Member of Parliament for Pioneer SMC and NTUC Assistant Secretary-General Patrick Tay made further proposals to raise minimum qualifying salaries for foreign employees even further, measures to augment the Fair Consideration Framework, and suggested stronger enforcement actions to be taken against errant companies that discriminated against Singaporean workers.

Singaporean Core Debate Will Have No Easy Answers

As we’ve seen, the concept of a “Singaporean core” centres around the question of the right mix of Singaporeans to foreign employees, steps that need to be taken to ensure Singaporeans’ interests are safeguarded not just today, but into the future as well.

The answer to this knotty issue probably lies in a mix of manpower rules (levies, quotas, and guidelines), creating a culture of fairness among hiring managers and companies, and a longer-term building up of the right skills, mindset and experience among Singaporeans.

Read Also: Guide To Government Support Schemes For Singaporeans Who Are Retrenched In 2020

The author would like to thank Julia Chan for her invaluable support in providing research on the Singaporean core. Julia writes about diverse perspectives and hidden treasures on her blog Jules the Traveller.

Are You Ready To Profit From The Next Stock Market Crash?
Why Singapore’s Largest Employer (The Public Service) Does Not Encourage Moonlighting?