Is It Ever Worth Buying Stuff On The In-Flight Catalogue? 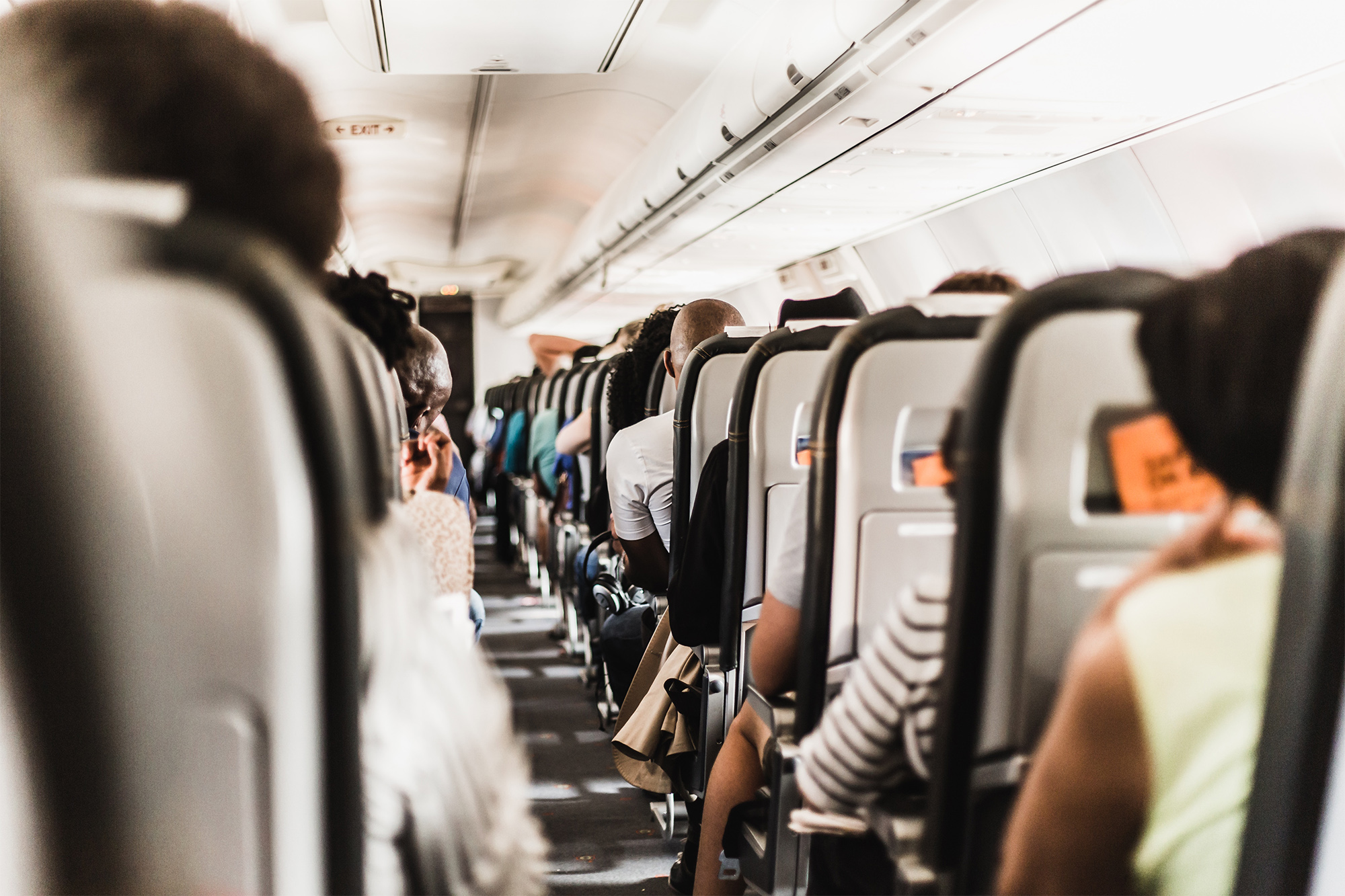 If you’ve ever flown on a commercial airplane before, chances are you’ve seen an in-flight catalogue under your seat pocket. You may have noticed flight attendants pushing carts filled with merchandise down the plane’s narrow aisles, who are only interrupted by customers who want to make a purchase.

According to a 2016 report by m1nd-set Generation, a Swiss-based airline research agency, while duty free sales are projected to double by 2025, inflight sales are expected to fall 1.5% per annum.

However, other airlines remain bullish on the potential of inflight shopping.

In 2017, Korean Air’s duty-free sales revenue was projected to be US$151 million, with cosmetics and liquors being the bestsellers, generating US$54 million and US$43 million in revenue respectively. Korean Air runs a duty-free shop onboard its A380 planes, even though this meant forgoing revenue from 13 passenger seats.

Given Singapore’s reputation as a shoppers’ paradise, there shouldn’t be any difficulty for shoppers to buy what they want on the ground. This is supported by the fact that Singapore is generally an open economy which rarely imposes tariffs on imported goods except for petroleum, alcohol and tobacco products.

One benefit often touted by inflight magazines is that purchases made on board are not subject to 7% GST and other government duties. However, the same benefit applies to purchases made at Duty-Free Singapore (DFS). Given that many items sold inflight can also be purchased at DFS and other retailers, is it ever worth buying stuff on the inflight catalogue?

To find out, we checked out Singapore Airlines’ flagship retail store, KrisShop, to find out if any of the prices of its best-selling products were competitive compared to other retailers.

Read Also: Financial Planning 101 For All Air Stewardesses In Singapore

On Singapore Airlines’ KrisShop, some cosmetic products from SK-II, Estee Lauder and Laneige are listed as bestsellers. This is surprising, considering that Singapore does not impose any tariffs on imported cosmetics aside from the 7% GST.

If you typically purchase your cosmetics products from beauty counters situated in department stores, buying your cosmetics inflight will be cheaper. However, the same product may be cheaper if purchased through third-party resellers, even with the GST.

Read Also: How Much Do You Save When You Buy Alcohol From Duty Free?

Given that Singapore’s steep alcohol duties, it is usually much cheaper to buy liquors inflight or via the DFS store. However, if your flight is transiting between different countries, you should clarify with the air crew before buying inflight.

Some travellers have reported their alcohol getting confiscated by customs officials during transit, so you should exercise caution or purchase alcohol only on the last leg of your flight.

^Only with valid boarding pass departing or transiting from Singapore

Electronics can be a better deal inflight, considering that there is no GST applied. However, on the KrisShop, some electronic products like the iPhone X require buyers to pay for at least 25% of the purchase in airline miles, which may be a factor why they are not amongst the bestsellers.

There are Singapore Airlines-themed items exclusive only to KrisShop. If you’re visiting a foreign friend but forgot to buy them local souvenirs, it can be a good idea to purchase them inflight.

Ironically, for the best inflight shopping experience, you can pre-order the items you wish to purchase before boarding. Airlines often only carry a limited selection of merchandise on each flight, which means that making pre-orders can help you receive the item soonest.

With a little planning ahead, in-flight shopping can be a better deal than you think.

Just Got A New Phone? Here Are 5 Free Apps To Download To Better Manage Your Personal Finances
Here’s What Singaporeans Are Spending On And How They Can Save More