Should You Disclose Your Salary To Co-Workers? Pros And Cons Of Having An Open Salary Culture

Salary is a taboo. And we’re worse off for it. 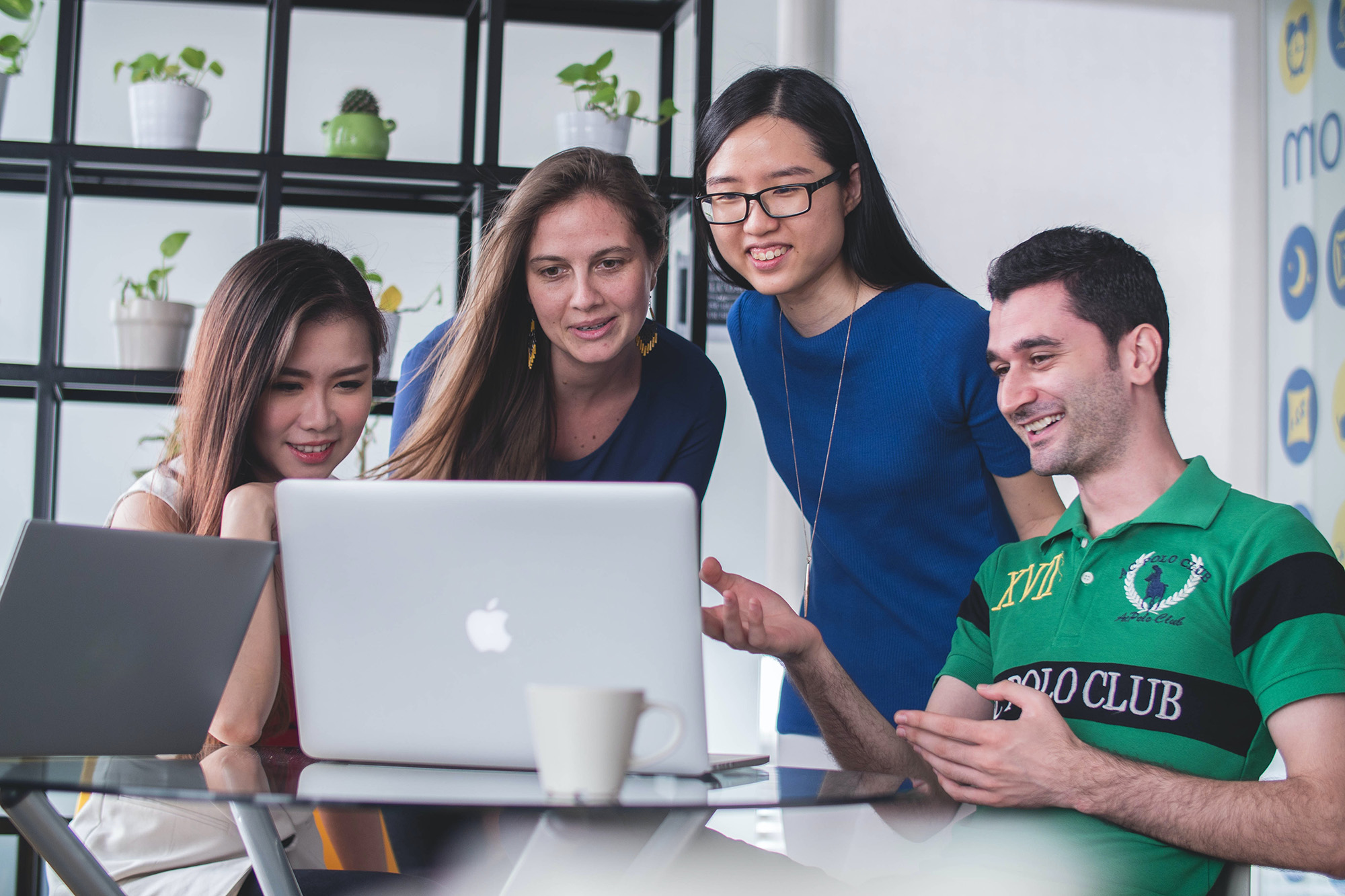 In many Asian societies, talking about money with people you know is not unlike talking about sex. We don’t really talk about it because it is awkward, but we’re also curious.

Unfortunately, this taboo about money and salaries has implications on transparency, fairness, and could perhaps be causing companies across the entire economy to inefficiently allocate resources.

At the same time, an open salary culture isn’t necessarily a silver bullet without repercussions. Let’s take a closer look at the issue to better understand the trade-offs we’re implicitly making, and what to expect if the practice of confidential salaries is overturned.

In Economics, price discovery is the process in which supply and demand meet – at exactly one point. In the event information is not forthcoming, then inefficiencies would occur – either buyers pay more than they need to, sellers price lower than they should, or a transaction not happening because of a mismatch in expectations.

The same can be applied to the job market. In the current culture of salary secrecy, employers have a disproportionate advantage, since they complete picture of how much they are paying all employees, and can get away with underpaying workers, with no one the wiser.

If employees ask for more than what the company is willing to pay, then the transaction (hire or pay raise) simply doesn’t happen.

Read Also: Which Would You Choose: An Annual Bonus Or A Salary Increment?

The culture of salary opaqueness also leads to the constant nagging feeling of unfairness and jealousy, since it allows for the possibility of nepotism, favouritism, and overpaying of incompetent people.

It would also eliminate the fear that one is missing out on a higher salary simply because they were not a good negotiator, or lost out on higher pay just because they didn’t join the firm when the company was desperate to hire.

Finally, transparency keeps companies honest and closes any actual – or perceived – gender pay gap for women, seniors, or persons with disabilities. Any bias or patterns that can’t be justified by work responsibilities or capability would simply not be able to stand up to the light of day.

Read Also: Applying For A Job That Is Advertising A Salary Range? Here Are 3 Things You Need To Know First

Opponents to an open salary culture say that overturning the status quo might lead to adverse consequences, such as disdain for management whom they don’t respect, or outrage at a perceived inferior peer earning more than them.

To put those concerns to rest, one simply needs to look at Singapore’s largest employer – the Public Service. There are 146,000 public officers working in 16 Ministries, more than 50 Statutory Boards, and 9 Organs of State.

The pay structure is transparent across the entire service, from entry-grade officers to those high in the Superscale ranks. Bonuses are also awarded according to a known formula based on performance evaluation and the publicly-announced bonus policy that year.

Thus, it is possible to calculate – with a great degree of accuracy – how much colleagues, boss, or subordinates are earning in the Public Service, and arguably public servants and Singapore society are better for it.

There are still plenty of ways to recognise and reward those who work hard and achieve better outcomes, whether that’s bonuses, promotional prospects, awards, or involvement in special projects and initiatives.

Read Also: Here’s How Much Singapore’s President And Cabinet Ministers Are Paid In Salary

Ground-Up Platforms Like Glassdoor Chip Away At Closed Salary Cultures

Information is like Pandora’s Box: once it gets out, it is impossible to put it back in. And as much as companies want to keep their compensation policies secret, slowly, but surely, this information makes its way to the public domain – or at least informally within industry circles.

Even the remuneration of Ho Ching, the 16-year CEO of the state-owned investment firm Temasek Holdings was not spared from speculation and subsequent denial.

If companies pay poorly or exhibit a certain bias in their pay policy – they will be punished with a reputation they deserve. Likewise, companies that are known to overpay for incompetent talents with glossy resumes would deservedly attract the wrong candidates.

The success of platforms like Glassdoor and industry surveys also contribute to a slow, but sure democratisation of salary disclosures.

In fact, when advertising of job listings on MyCareersFuture and elsewhere, companies themselves would need to disclose the salary quantum (or at least a range) they are willing to pay, which also contributes to salary discovery.

These signs point to a gradual move towards an open salary culture in the future – perhaps sooner rather than later. Companies with nothing to fear wouldn’t be adversely impacted by this trend, while perhaps the promise of this being a reality would nudge companies in the right direction when it comes to paying people fairly.

Read Also: Here’s The Salary You Need To Earn To Afford These Homes In Singapore [2020 Edition]

Guide To Understanding Singapore’s National Wages Council – And How They Affect Your Salary
Wrongful Dismissal In Singapore: Here Are The Rights You Have As An Employee Under The Law