Due to the network capacity factor, public transport fares can go up when ridership goes down. 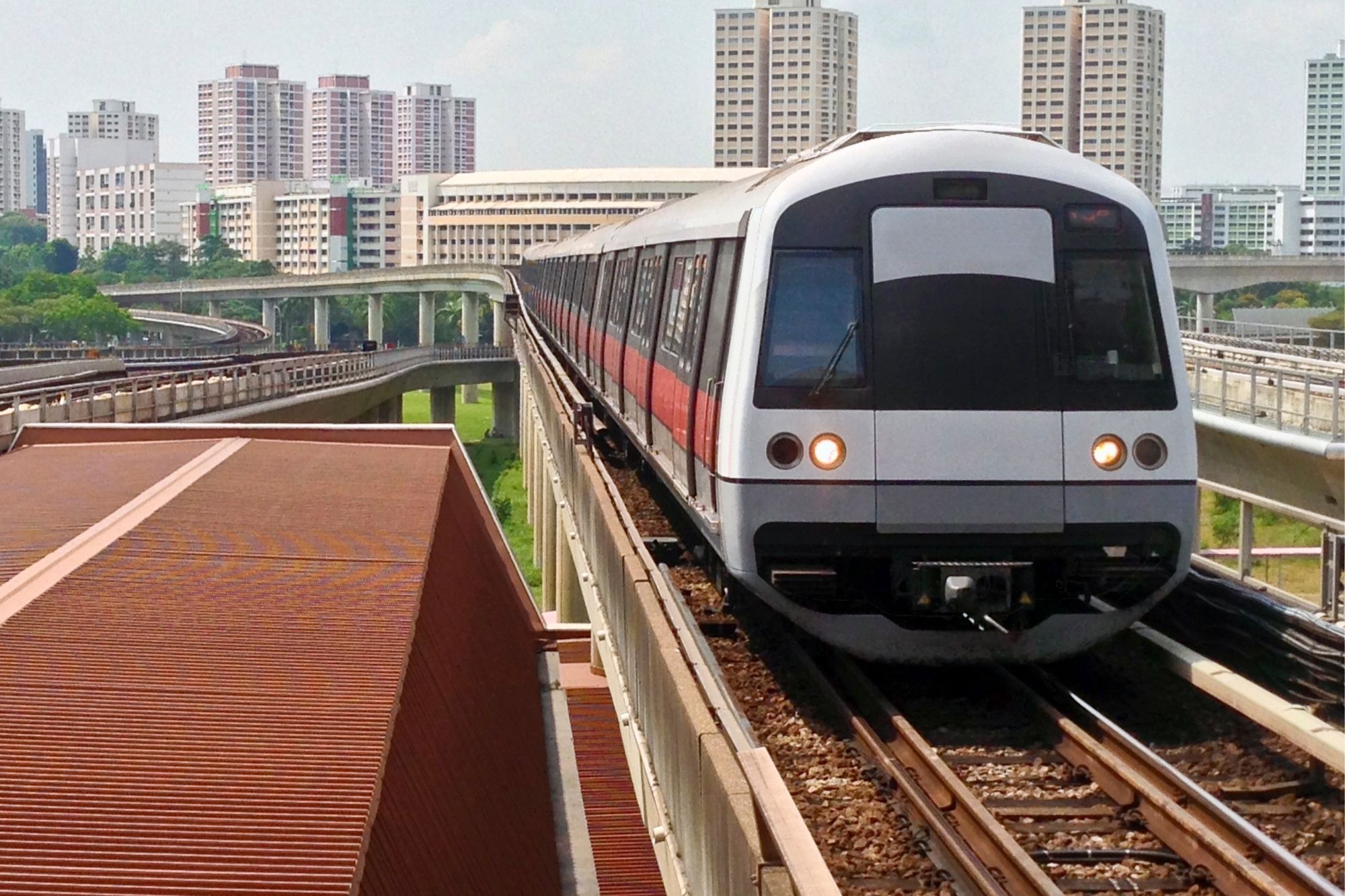 On 3 November 2021, the Public Transport Council (PTC) announced that bus and train fares will be increasing by about 2.2% from 26 December 2021.

For adult commuters, the increases in fares will translate to about 3 to 4 cents more per trip, depending on the distance travelled. For students, seniors, people with disabilities and those who are on the Workfare Transport Concession Scheme, fares will increase by about 1 cent for all trips while fares for monthly concessions, travel passes, cash fares and single trip tickets will remain unchanged.

According to the PTC, low ridership coupled with rising operating costs were reasons for the increase in fares for bus and train trips.

However, it’s also worth pointing out that the main reason for the increase in fare for this year was due to the PTC deferring last year’s (2020) fare adjustment quantum of 4.4% to this year’s exercise.

Public transport prices are reviewed every year during the Fare Review Exercise (FRE) conducted by the PTC. The aim of this annual exercise is to ensure that public transport operators are incentivised to continue to make improvements to the public transport system while also ensuring that any increase in operating costs is met with the necessary fare adjustments without overburdening taxpayers’ money that comes with the increase in subsidies for the system.

During this year’s FRE, the PTC granted both transport operators – SBS Transit and SMRT, the full fare adjustment of 2.2% allowed for this year based on the Fare Formula.

What Is The Fare Formula?

The Fare Formula aims to ensure the commercial viability and sustainability of public transport operators (PTOs) while also ensuring that commuters’ interests are protected. Rather than allowing PTOs to pass along the full costs to commuters, the formula protects the interests of commuters by placing a cap on any fare adjustments.

The Fare Formula considers and includes components such as inflation, wages, energy costs and Network Capacity Factor (NCF) to help the PTC decide on how much to adjust for bus and train fares.

Based on the Fare Formula, last year’s fare adjustment quantum was 4.4%. However, because of the difficult economic situation that many Singaporeans faced due to the Covid-19 pandemic, the PTC decided to defer any increases last year and roll it over to this year instead.

Interestingly, the output for this year’s Fare Formula was negative 2.2%. However, because of the 4.4% rolled over from last year, the maximum allowable fare adjustment for this year was 2.2% instead. The PTC, during the 2021 FRE, decided to give the go-ahead for the full amount, with the increase in bus and train fares starting from 26 December.

Because of the ever-changing cost structure and productivity achieved in the industry, the Fare Formula is reviewed regularly by the PTC. The previous Fare Formula was valid from 2012 to 2017 before it was revised in 2018 to the current formula that will last through to 2022.

With the revision, the formula now includes a new Network Capacity Factor (NCF) component. As rail networks expand and more buses and trains are added, the NCF helps to better reflect the costs that come with capacity adjustments made to the public transport system. However, these are taken into account relative to commuter demand.

For example, if the capacity of the public transport system grows faster than commuter demand, the NCF will be positive and all else being equal, the output for the Fare Formula will be higher. On the other hand, if commuter demand grows faster than capacity, resulting in trains becoming more crowded, the NCF will be negative and all else being equal, output for the Fare Formula will then be of a lower amount.

Due to the pandemic, ridership on public transport has obviously become lower. The lower ridership would result in the NCF becoming much higher since capacity has been kept to a pre-COVID 19 level. According to the PTC, if computed in full from January to December 2020, the NCF would have been 50.0%, which is significantly higher than the NCF of 3.9% in FRE 2019 and 1.6% in FRE 2018.

An NCF of 50.0% would translate to approximately 60 cents increase in fares if fully factored into the FRE.

However, given the exceptional circumstances of 2020, PTC decided to exclude the NCF contributions from the months of February to December 2020, starting from the announcement of DORSCON Orange. Only January 2020 data compared to the full year of 2019 was used for the computation of NCF in this FRE, before ridership was affected by the COVID-19 pandemic. This resulted in an NCF value of 0.7%, instead of 50.0% for FRE 2021.

In other words, while the NCF did contribute to an increase in public transport fare, this was based on the pre-COVID-19 ridership data. Also, 2.2% can be seen as an increase over two years since 2020 review was put on hold, as opposed to just being for 2021.

Read Also: Beating Inflation: 5 Things That Are Actually Cheaper Today Compared To The Past

DollarsAndSense Experiences: No Passport Needed To Travel Around The World In 80 Days With AndSoForth
ActiveSG Membership: What Is It And What Can You Use It For?