Does it always makes sense to pay your bills through GIRO? 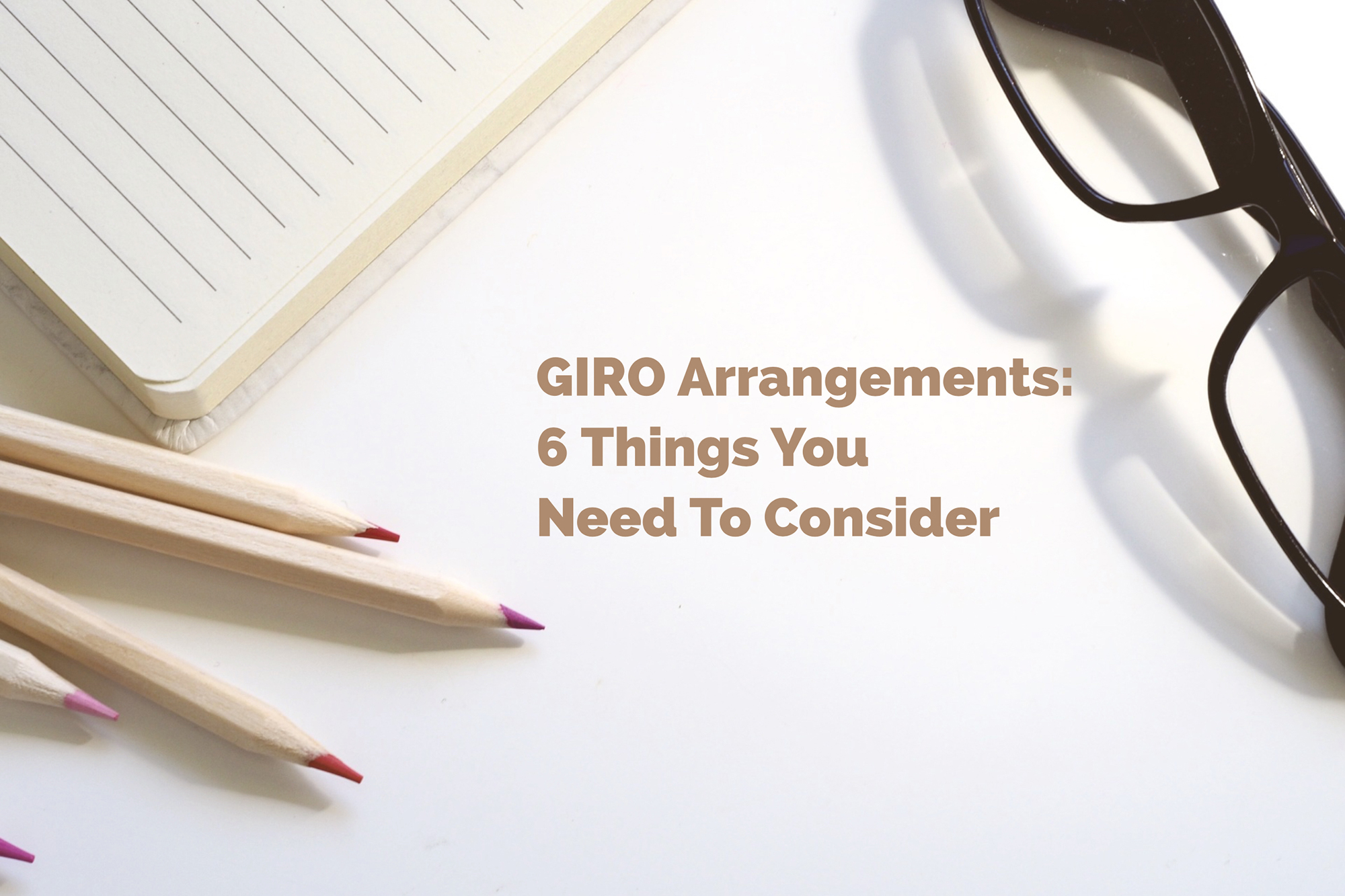 GIRO recently found itself in the limelight due to an erroneous deduction made by Prudential. Since then, the excess deductions have been refunded.

Most of us take GIRO for granted, not knowing exactly how it works and how it is different compared to other modes of payment. However, the latest incident got us thinking about what GIRO actually is.

General Interbank Recurring Order (GIRO) was introduced in Singapore in 1984 as an electronic direct debit mechanism for billing organisations as a means to collect payments from customers.

Contrary to what some Singaporeans may think, the concept of GIRO is not an exclusively Singapore system. In fact, the history of GIRO can be tracked back to early civilisations over thousands of years ago.

The fundamental concept behind GIRO is quite simple. Instead of relying on cash or cheques to make payments to billing organisations, customers can make direct transfers between bank accounts.

GIRO requires the participation of three parties. The first is the customer who initiates the GIRO arrangement. This is in the form of a written mandate, usually a form provided to them by the billing organisation. This completed form is submitted to the bank. The bank, upon receiving the GIRO instruction from the customer, will carry out the order by paying the billing organisation.

Now that you have a basic understanding of how GIRO works, here are six things you need to know and consider before you set up a GIRO arrangement.

Read Also: Does It Make Sense To Buy Your Next iPhone On Circles.Life Instalment Plan?

With multiple cashless payment options these days, a natural question that many of us would ask is: what makes GIRO different?

The simple answer is that GIRO only requires you to have a bank account.

With GIRO, there is no need for you to have a credit card, debit card, ATM card or Smartphone app. You do not even need an internet banking login.

In Singapore, there are currently no fees being charged for setting up a GIRO arrangement.

However, do note that some banks and billing organisations may charge a fee if there are insufficient funds to cover the GIRO deduction.

# 3 Billing Organisation Must Have A Partnership With The Bank

For a GIRO arrangement to be set up, all three parties (customers, banks, billing organisation) must have a tri-partite relationship.

This means that there must be a partnership between a bank and the billing organisation, before a GIRO arrangement can be arranged.

GIRO deduction is automatic once the arrangement is set up. This means that the bank does not require any further instruction from you in order to proceed ahead for payment.

Deductions are made at every billing due date based on 1) the authorisation given by you and 2) the billing information provided by the billing organisation.

For example, if you have a GIRO arrangement set up with your telco service provider, it essentially means you give them permission to deduct your bill directly from your account each month, regardless of the amount.

# 5 What Happens When Deductions Are Incorrect?

In the event that a deduction is incorrect, or if the customer wishes to dispute the charges, two potential scenarios could unfold.

Scenario 1: The bank deducts the wrong amount. In this situation, the bank will need to investigate and rectify the wrongful deduction.

There is some confusion over what customers need to do when it comes to terminating a GIRO arrangement.

For customers who wish to terminate the GIRO arrangement, they should first notify their billing organisation to stop sending instructions to the bank for payments, and agree on the alternative payment method henceforth.

At the same time, the customer should also notify the bank not to entertain any more requests from the billing organisation to deduct from their bank account.

Should You Continue Using GIRO?

GIRO was introduced at a time when there were little other alternatives to pay for regular bills without the use of cash or cheque. Back in the 80s and 90s, the convenience provided by GIRO was invaluable.

In today’s context, there are many other methods to pay a bill. For example, paying bills online through internet banking is one viable alternative.

The main advantage of using GIRO is the convenience it provides us. This makes GIRO particularly useful for recurring but fixed bill payments, such as your town council bills and ironically, your insurance premiums.

On the other hand, for bills with amount that are not fixed, it may be prudent to keep a watchful eye on your bill each month to ensure that the charges are accurate, and that the billing organisation is not overcharging you. This particularly holds true for bills like credit cards, where additional fees such as card renewal fees may be “conveniently” added to your bill statement.

There are also tools like CardUp which enables you to make credit card payments to recipients that traditionally only accept GIRO or bank transfer payments. You enjoy the same levels of convenience you get from GIRO arrangements from features such as the ability to set up recurring payments. In addition, everything is done conveniently online instead of through paper-based GIRO application forms, and at the same time you get to monitor spend across different recipients all in one view on the dashboard. By allowing credit card payments for insurance premiums, car loans and season parking, it also helps you enjoy credit card rewards such as cashback, miles or points on each dollar of your transaction, earning you rewards on spend which you otherwise will have to be making anyway!

$1 Million Dollars Today or $5,000 A Month For The Rest Of Your Life: Which Is The Better Choice?
What Proportion Of Your Monthly Salary Should Go Towards Paying For Insurance?