Singapore’s income gap is one of the widest in the developed world. Incresingly, young people cannot afford anything beyond a roof over our heads, some clothes on our back and food to survive.

Don’t worry, we are always looking out for you. Here are some ways you can make a few extra bucks for yourself. 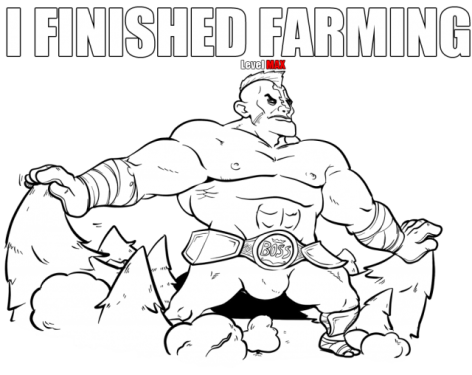 Besides being the career of choice in China, where nearly half a million people work tirelessly in virtual gold farming sweat shops each day fighting little digital creatures that endlessly re-spawn upon death and achieving completely useless and non-economical tasks to earn virtual gold, virtual farming offers thrill seekers a chance to learn a thing or two about patience.

Of course, the enterprising part about farming virtual gold is that it can be sold for actual real life currency to people with actual jobs.

This makes us wonder what the daily KPIs and career advancement prospects for these employees are.

If you have a creative idea you’ve always thought will never work, think again. Some of the most outlandish ideas have flourished because the people who started them refused to accept “no” when they presented stupid ideas to venture capitalists. 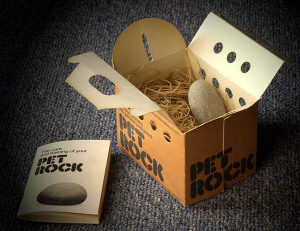 A pet rock (yes you heard us correctly) that came in a cardboard pet carrier costing $4 took off like nobody’s business, with its founder Gary Dahl laughing his way to the bank after raking in a cool $15 million after just six months. Dahl thought of this idea after hearing his friends complain about needy their real live pets.

At just $4, it is much cheaper and less trouble than a real pet

Some genius figured that hundreds of thousands of parents would pay $10 to have “Santa” write back to their kids during Christmas. SantaMail has earned its founders wads of cash that no logical person would ever have extracted. MBA graduates call that spotting a GAP. Your dog hates wearing goggles. Yet, for some unfathomable reason, Doggles has earned millions of dollars, proving that people would spend crazy money for stuff their pets actually hate.

If you spend endless amounts of time at home thinking “I’m a pretty cool person, why doesn’t anyone want to hang out with me?” RentAFriend.com is your ticket to good money. When you need a plus one for a wedding invitation, or to deceive your parents into thinking that you are dating or even to just spend some time for fun, renting a friend does seem logical.

If you are absolutely disgusted with what you see in the mirror, this might be the perfect job for you. Cambridge graduates Ed Moyes and Ross Harper thought up a spectacular idea to paint their faces with advertising to pay off their combined £50 thousand student loan. Even Ernst & Young got in on the act!

Two Irish guys came up with the novel idea of just shoveling actual dirt from some field in Ireland and sold it to Irish living around the world. The idea took off, as some Irish living outside Ireland would like to be buried with some Irish soil.

If you thought selling dirt was a ridiculous idea, the joke is on you. Cards Against Humanity sold 30,000 boxes of poop last year at $6 each. And on Black Friday even, the one day when deals were supposed to be fantastic

We wonder what were the profit margins on those sales.

Bartering existed back when there wasn’t actual money. People just traded goods they had (and didn’t want) for goods they wanted.

Kyle MacDonald from Canada is one expert in batering. He managed to barter his red paper clip into a two-storey farmhouse through a series of trades! It wasn’t even that hard, as he did it in 14 trades within a year. So just pick up the nearest stationery next to you and start bartering your way to financial freedom. 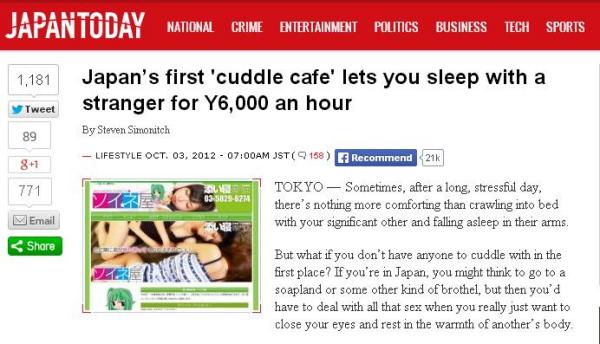 Prostitutes are really getting their pies eaten left, right and centre (no innuendos intended). There is now a segment of the female population who just cuddle, and nothing more, with men for money. 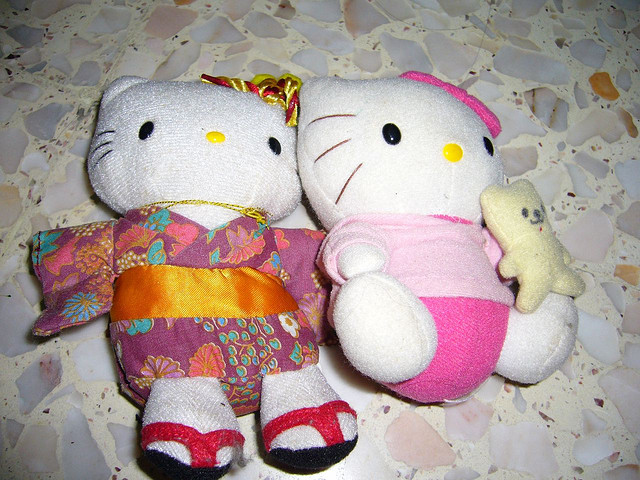 Hello Kitty soft toy is to Singapore what gold is to India. So when the day finally comes when you eventually get sick of that 15-year old toy taking space in your already cramped bedroom, we are pretty sure there is a market out there waiting to pay you money to get rid of it for you.

If you have so much free time, you could consider selling yourself. And we don’t mean prostituting yourself, we mean selling yourself – as a whole. One Mike Merill turned himself into a publicly owned entity, and put personal life-changing decisions such as who he dates, whether he should move in with his girlfriends and even getting a vasectomy to vote in front of around 160 shareholders.

Initially it started as a creative project and “shares” were distributed to friends and family. Now, there have been a second issue of shares (finance guys will call it a Rights Issue) with some even traded to random strangers who have never met Mike. If you think you’re a person with a lot going for you and with assets that are under-valued, you should consider going public.

Some of these business decisions were downright peculiar…

But who are we to judge? Most of the people on this list have earned millions. The next time you think up of an inconceivably ridiculous idea, you may just have hit payday, so don’t ignore it.

5 Ways To Grow Your Kids’ Hongbao Money This CNY

Desmond Leong, CEO Of The Forex Army and Everest Fortune Group, Discusses How Knockouts Can Affect The Performance Of Traders In His Trading Community

3 Unconventional Ways To Save and Earn Money
Where can your Ang Bao Money go to this Chinese New Year?