Here is why Cable TV is something that you can consider doing without in life. 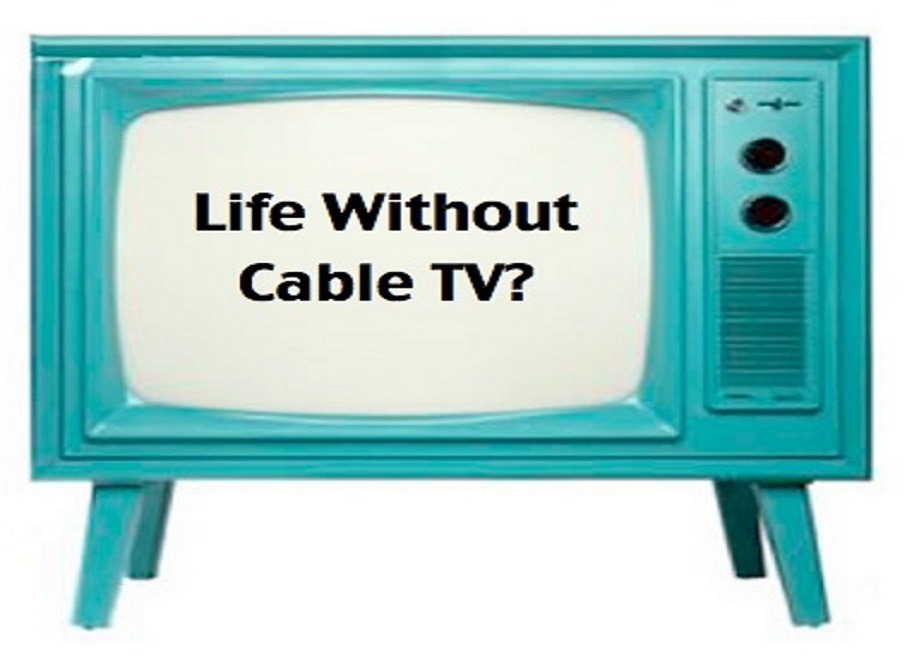 We make decisions all the time. Some decisions are big, for instance, which programmes to enrol for in University. Others are smaller, such as which mobile broadband plan to get or what type of phones to buy.

4 years ago, I decided to cancel my cable TV subscription. It was not an easy decision. Having watched the English Premier League (now known as the Barclays Premier League but I will still call it by its original name rather than its sponsored name) for a good part of my growing up years, the cancellation of the cable TV plan meant that the weekend football games would no longer be available to me.

Cable TV was not particularly expensive…yet. At about $40 – $50 per month, it was an affordable price that most people can pay for if they want to. I cancelled the subscription because I have decided that I no longer want to be held to ransom by companies over football.

And I have not regretted that decision, nor looked back since. Here is why.

Read Also: The Economics Behind Why EPL Costs You $60 Per Month

1. Avoid Getting Pissed After Price Hike

Cable TV providers are profit maximising entities. Unfortunately (for us), neither are they stupid. The English Premier League was one of the “sticky products” that they knew they had, which could easily help them convert and retain customers.

In economics, there is a term call price elasticity of demand.

In layman term, what it means is how much lesser people will consume a good when the price of the good increases, and vice versa. When price elasticity of demand for a particular good is low, a business can increase the price of its goods without seeing a significant decrease in the demand that people would have for it.

The English Premier League was one of those products that had a low price elasticity of demand. I know first-hand about this because it was painful (initially) to be cancelling and not have it.

Cable TV provider knows that as well. As such, there were able to increase the price by almost 75% the following year without the worry that demand for the content will decrease substantially.

I watched as my friends took it to social media to voice their unhappiness. These are the same people (sorry guys) who complain but continue to pay a high price to watch their weekly football. The rest of us did not bother to join them in complaining. We have already terminated our subscription and did not really care how much the price rocketed since then.

I hate it when cable TV providers continue to lump channels together in a poor attempt to try “market” their products to different types of viewers.

What these “packages” basically do is to lump a load of channels you never heard of, and possibly never will watch, along with the football channel (which is what you really want, and to then charge you a higher price for the package. You basically end up paying a little more for channels that you would logically never ever pay for.

We are not saying that these channels have programmes that are really that bad. Rather, a lot of these “sub-prime” channels run programmes that you can watch legally for free on other websites.

Channel surfing is exactly what you do when you have tonnes of lousy channels that are all equally bad. You mindlessly surf through various channels hoping to find something interesting to watch. This is worse than knowing exactly what you want to watch and then doing a marathon on it, which at the very least, forces you to make a measured decision on how you want to be spending your time.

The awesome thing with international content providers such as Netflix is that it gives you a choice, at $10 per month, to watch whatever content you really want to.

Due to technology advancement, people can now choose to pay for content that they want without requiring a cable TV provider to act as an unnecessary middleman. For example, I pay $160 to watch every game of my favourite NBA team, the San Antonio Spurs. The money is paid directly to the NBA, with no middleman taking a cut or repackaging the programme so as to cater to the masses.

There is no reason, in my opinion, why other sports content such as the English Premier League cannot go down this route in the near future, where content can be sold directly to viewers without the need to sell these “rights” to a middleman.

I think one question worth mulling over today is whether anyone has ever regretted cancelling his or her cable TV subscription. If your answer to this question is “no”, then maybe it could be time to ask yourself if Cable TV is something you really need to have.