Why The Difference Between Traditional And Budget Airlines Is Shrinking 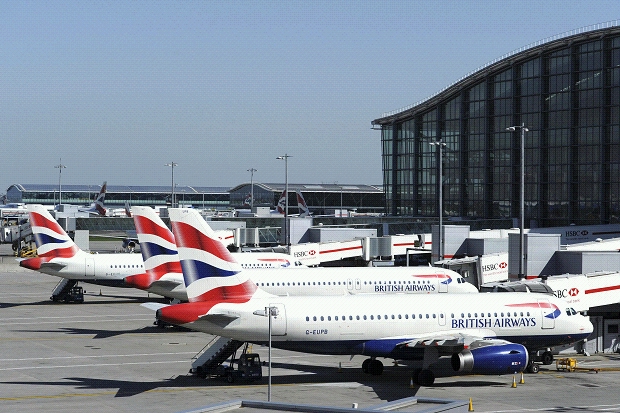 In the past, many travellers would book their flights readily with traditional airlines without seeking a cheaper alternative. However, the rise of budget carriers and their pocket-friendly prices have taken the limelight away from the   glamour of flying on a traditional carrier.

Budget carriers essentially reach out to travellers who do not mind sacrificing a little comfort for a more affordable fare. These are traditional carriers stripped bare of their services; one must pay for check-in baggage, seat reservations and in-flight meals. In addition, in-flight entertainment is unheard of in a budget flight. Budget carriers have also gained notoriety for their staff service or rather, lack thereof, with myself witnessing many complaints on these short haul flights.

They typically operate regionally instead of globally to keep fares affordable. More often than not, travellers who choose budget over comfort are students, young adults or backpackers. Despite the list of inconveniences, many would still rush to book cheap tickets with budget carriers because it makes a whole lot of sense to cut costs on air tickets, and spend more during the holiday trip instead.

In an effort to trim costs, many traditional airlines have started to adopt a similar structure to that of budget airlines in terms of fares and services. Whilst initially many attempted to save dollars by cutting back on worker’s welfares and fleet numbers, it has become a general consensus that this is usually met with strikes, especially in countries where there are strong unions. For example, Lufthansa pilots recently held a strike due to disagreements regarding their retirement benefits.

Therefore, this had forced many traditional carriers to look elsewhere to cut costs. And they are now looking at the very one thing that set them apart from budget airlines, which is the service and general in-flight comfort.

The Airline Disclosures Handbook notes that the cost gap between traditional and budget airlines has fallen by an average of 30% in six years, partly because traditional airlines have stopped offering as many complimentary services as compared to the past. Free in-flight meals have become a thing of the past and complimentary baggage is almost unheard of in some airlines. Both KLM and British Airways have begun charging passengers who want to check in their baggage and many carriers have also started charging for seat reservations.

On the flipside, budget carriers have been stepping up their game and trying to attract more travelers, enticing them with the introduction of business class. What was once a market only for economy class travellers is now expanding to include a wider target audience. Low cost carriers like Jetstar have introduced business class into their flights, offering more legroom, extra baggage and priority boarding.

Many airlines have suffered heavy losses due to the cutthroat competition amongst themselves. This includes both low cost and traditional carriers. Qantas suffered a record full-year loss of $2.8 billon while Tigerair suffered an after-tax loss of S$182.4 million for the fiscal second quarter.

The need for cost savings in the airline industry has caused traditional airlines their strong identity of comfort and customer service, which, ironically, puts them in an uncertain position. The battle between traditional and budget airline will continue to go on, but it seems largely possible that both types of airlines may slowly converge into offering similar type of services in the future.