Why Are Some Flights To Nearby Countries More Expensive Than Flights To Further Destinations?

Here’s why your air ticket costs as much as it does. 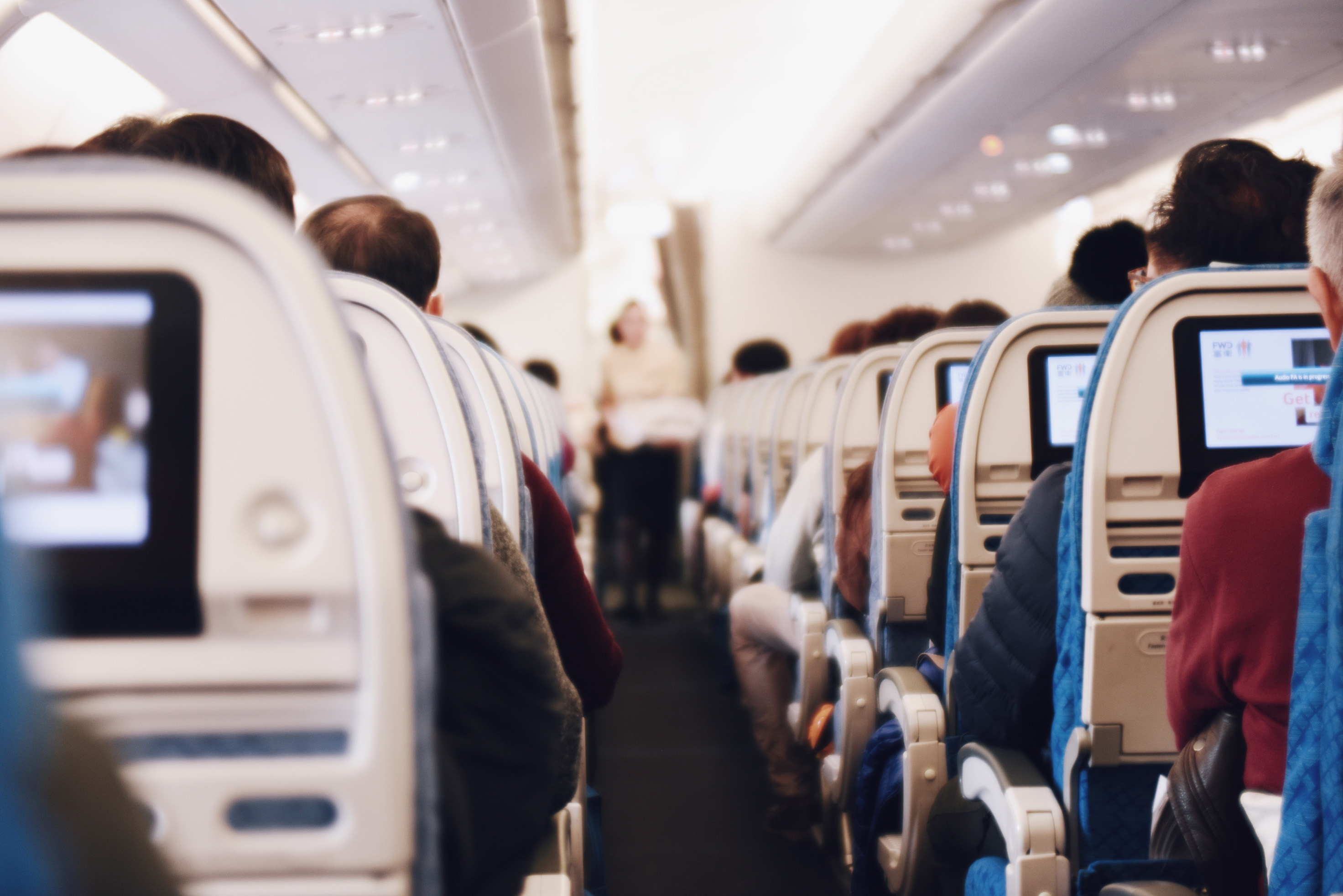 When it comes to transportation, it seems almost “common sense” that we will be paying more to travel to a location that is further away. While this is generally true for buses and taxis, it is not always the case when it comes to air travel.

The unique economics of air travel has led to interesting cases where flying to a nearer destination could sometimes be more expensive than flying places that are much further away.

Let’s take a look at the factors that affect air ticket prices to understand why this happens.

Competition is at the very foundation of markets. It is widely-accepted that competition and consumer choice is essential for economic efficiency and protecting the interests of the customer. In an ideal world, airlines need to compete with one another for business by offering consumers most favorable terms, in the form of prices, service and other value-added offerings.

If an airline has a monopoly of the flights to a certain country, then it is at liberty to set prices to purely maximise its profits. During periods when travellers cannot defer their travel dates, such as festive seasons, the monopoly airline has a huge upper hand.

For example, during the Thanksgivings and Christmas season, flights from the United States to Brazil are especially expensive, given the large Brazilian population in there. The high, inelastic demand coupled with limited airline alternatives mean that prices are raised to the maximum extent to squeeze the most out of travellers.

Read Also: 3 Economic Strategies Airlines Use To Get Customers To Pay More (And To Even Make Them Feel Good About It)

If you find yourself paying an excessive amount for a short flight, a large part of your ticket price might be going to airfare taxes. These taxes are collected by individual governments and can cost up to 50% of your airfare. The governments in the United Kingdom imposes the highest air travel tax in the world of about $196.

As you would imagine, taxes take up a larger proportion of the ticket cost on shorter flights. For instance, taxes comprise a whopping 35% of air tickets from the United States to the Caribbean, Mexico or Canada (which are really just next to each other), while on longer haul trips, this percentage drops correspondingly.

In some cases, prices can be high precisely because of the low demand.

Flight tickets to Africa is really expensive because while Africa has 12% of the world’s population, it only sees 1% of the world’s air traffic. The demand is extremely low and routes have been constantly cancelled because airlines are not making money from flights.

Without enough passengers, the cost for ground services like check-in and baggage handling will be spread over fewer passengers, and the airlines cannot achieve economies of scale.

When you buy an air ticket, you are not only paying for what happens in-flight, but also the ground services required to support the trip. In developing countries where surrounding infrastructure is not as robust, providing international-standard resources like the transportation and storage of jet fuel, maintenance and repair of aircraft and quality check-in and baggage handling is much more expensive. This drives up the operation costs for airlines.

In addition, sometimes airlines choose to deploy older aircraft to serve on routes in developing countries. It is common for domestic flights in Africa to use third or fourth hand aircraft. These aircraft are not as fuel efficient as modern jets, which further increases the cost of every flight journey, translating into higher ticket prices.

What Can Be Done?

If you’re looking for cheap flights, there is hardly anything you can change about government taxes, demand and supply of flights, and even how flight operations are conducted. There are entire websites and online communities dedicated to finding hacks and tips to get the cheapest air tickets.

Here are some things we picked up:

Watch: 5 Things Singaporeans Do To Save Money, Only For Them To End Up Spending More
Watch: 6 Ways You Can Invest In Yourself (And Maximise Your Lifetime Earning Potential)