What Happens To Your HDB Flat After You Pass On Without Leaving A Will?

It may not be Oxley, but it’s still your home. Understand what happens to your HDB flat after you pass on. 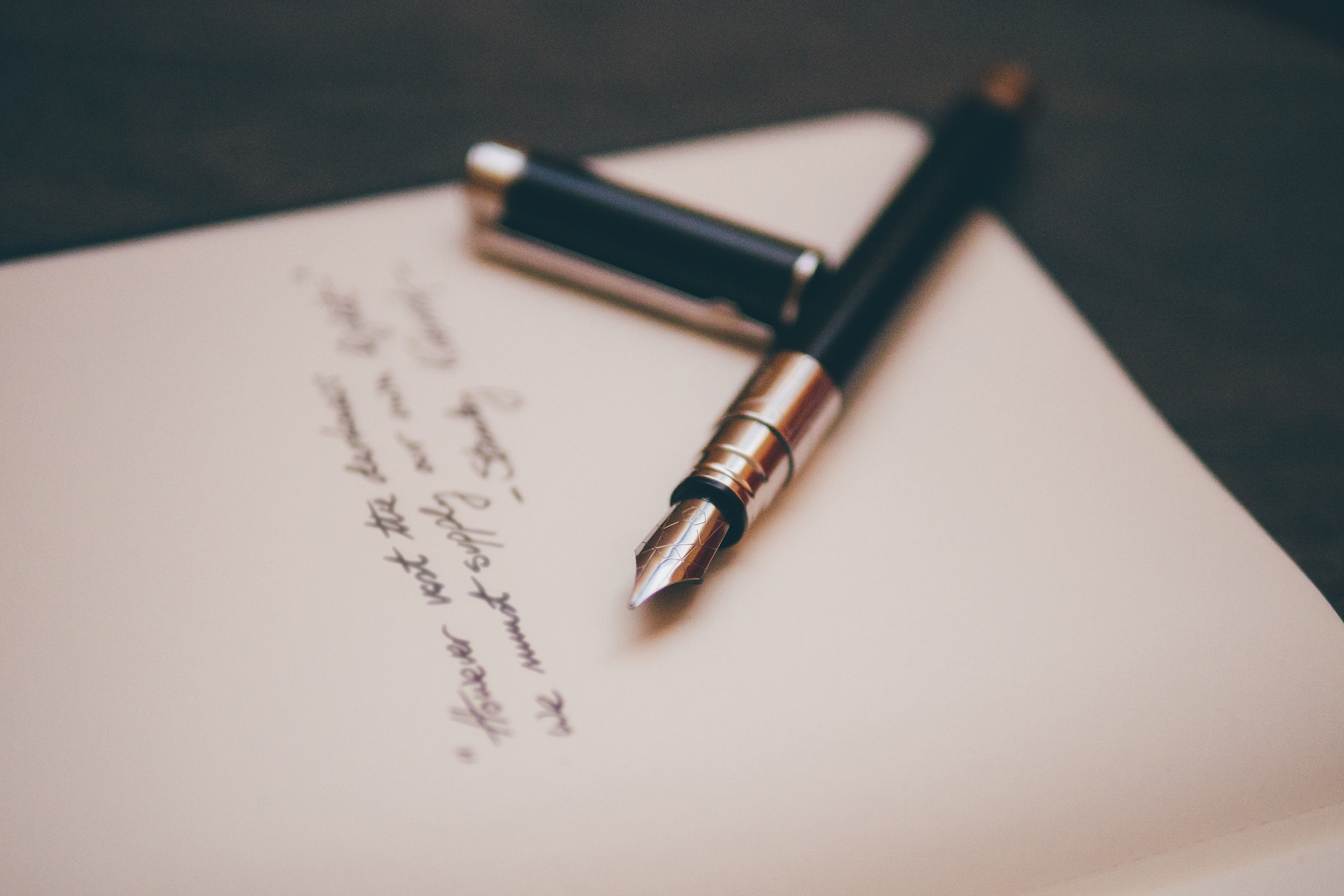 In Singapore, most of us are encouraged to own our own homes. For the majority of us, this comes in the form a HDB flat. Bought together with our spouse, a HDB flat usually represents the first step we take to start our own family.

But have you ever wondered what happens to your HDB flat after you or your spouse passes on?

For example, in the absence of any valid will, if a person passes on in Singapore, their assets would be split equally between their surviving spouse (50%) and their children (50%).

Read Also: What Happens To People’s Asset When They Pass On

A HDB Flat Does Not Always Follow The Intestate Succession Act

This however, does not always apply with HDB flats.

The reason for this is due to the fact that a majority of HDB flats in Singapore were bought under a Joint Tenancy arrangement. For example, when a husband and wife couple buys a HDB flat together as co-applicants, is done under Joint Tenancy.

Under Joint Tenancy, the right of survivorship applies. What this simply means is that upon the demise of either owner, ownership of the flat would automatically be passed on to the remaining owner, or co-owners. This applies regardless of whether or not a valid will has or has not been left behind.

In other words, unlike other financial assets that a person owns under his/her name, which is passed down through a valid or in its absence, the intestate succession act, a HDB flat may fall outside both a will and the Intestate Succession Act.

Read Also: CPF Nomination: Do I Actually Need To Make One?

Unlike Joint Tenancy where co-owners have equal share, a flat which is own under Tenancy-In-Common will have a separate and definite share which indicates the ownership share for each owner.

For example, a husband and wife can own a HDB flat under Tenancy-In-Common which is held 60% (husband) and 40% (wife) respectively. Under this ownership structure, either individual, if desired, can have a will that explicitly state how his or her respective ownership should be distributed when they pass on. In the absence of a valid will, the flat ownership will be pass on in accordance to the Intestate Succession Act.

The implication of that is that instead of the surviving spouse owning the HDB flat outright in the event of death to one spouse, children of the couple would have some legal ownership of the flat. In the absence of children, parents of the deceased flat owner will have ownership in the home. All this is in accordance to the Intestate Succession Act.

A question that may be asked would be why HDB flats do not automatically fall under the Intestate Succession Act. The reason here is simple, the manner of how a HDB flat is own is important.

Though they may appear similar, Joint Tenancy and Tenancy-In-Common are two distinct way of jointly owning a flat

Below is a simple way of understanding the differences:

A Joint Tenancy protects the surviving owner, as it ensures that he or she would continue to have full rights to the HDB flat upon the demise of his or her spouse. He can continue living in the flat, or choose to sell it off as he or she deems fit, without seeking the approval of anyone else.

A Tenancy-In-Agreement is better in protecting the rights of individual owners. It allows individual owners the option to pass down their share of ownership in a flat to a person of their choice.

In some situation, a HDB flat may even be jointly own by two individuals who are not related. In such situation, a Tenancy-In-Agreement arrangement would be more sensible.

It’s impossible to say which ownership type is the best as that largely depend on individual circumstances. For example, a Tenancy-In-Agreement may not make sense for young married couple because it automatically means their parents become involved in the flat as partial owners if they pass on, rather than for the flat to be wholly owned by the surviving spouse.

Read Also: What Happens To Your Money After You Sell Your HDB Flat