We Look Into Singtel Annual Report. This Is What We Found…

Singtel is a lot bigger regionally than what most of us realise. 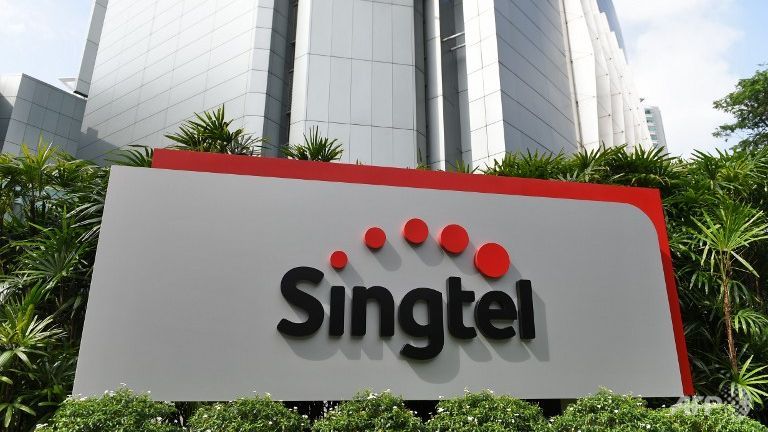 All publicly listed companies are required, by regulation, to provide annual reports for the public so as to promote transparency and to update interested parties on the performance of the companies. However, it could be boring tedious for many of us to extract these information, as they are often hundred of pages long.

We enjoy looking at companies that we see operating around us. And since they are one of the biggest companies in Singapore, we decided we should take a look at Singtel to find out what exactly they have been up to.

HungryGoWhere is like the “Tripadvisor” for the food industry in Singapore. It is a platform where people give feedback on certain restaurants or food stalls in Singapore. The group acquired the website for $12 million and by combining with inSing’s food channels, Singtel is the leading digital expert on the food and culinary establishments. It also aims to reshape the culinary experience of the consumers by exploring areas such as online reservations and offering exclusive deals.

The Singtel Group owns 100% of Optus, the 2nd largest telco group in Australia, since 2001. In fact, the Optus business has been contributing a bigger share of revenue to the Group than Singtel does. From the financial figures below, we can see that Optus had contributed 57% of the total revenue of Singtel Group in 2015. So if you think Singaporeans are contributing the most to the revenue earned by the company, you are wrong. The Australians are!

The revenue from Optus in SGD has been decreasing for the past 4 years, this is mainly due to the fact that the SGD had been appreciating against the AUD for the past few year. This is especially obvious between 2014 to 2015, where we observed that the revenue of Optus in AUD has increased, but was seen as declining once it was converted back to SGD. 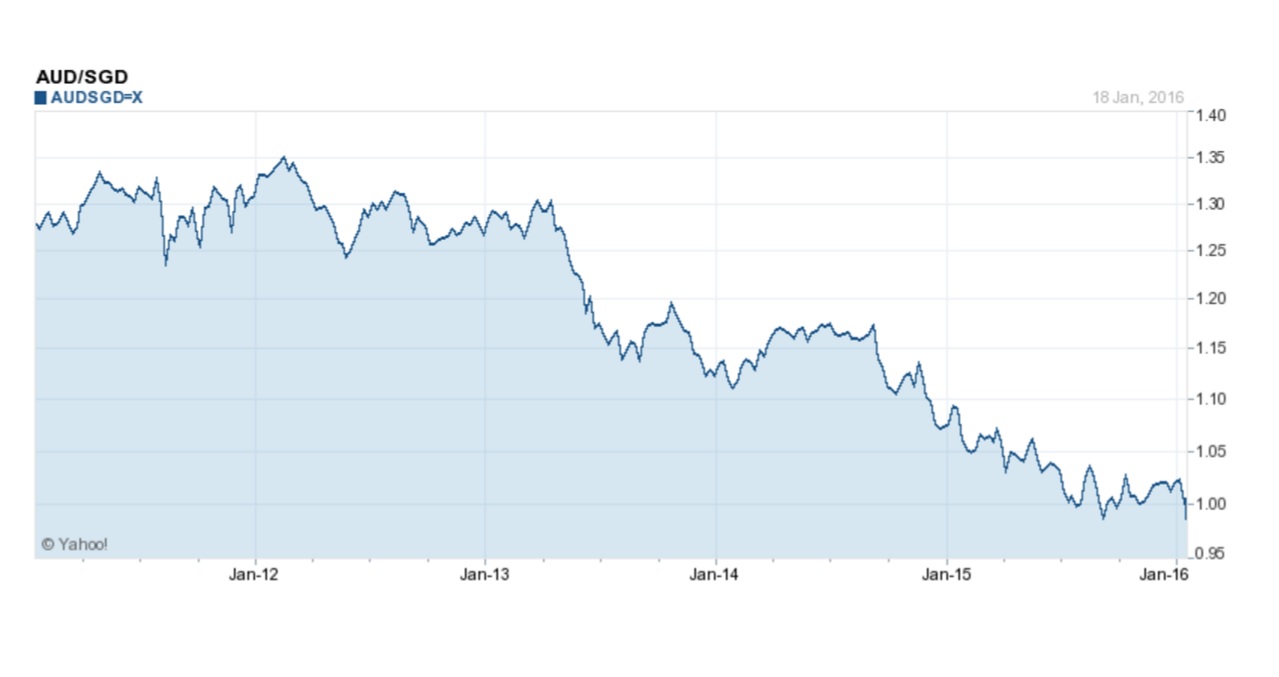 Singtel Has A Stake In Many Overseas Telecommunication Companies

Due to security and cost reasons, most countries do not allow foreign companies to set up telecommunication services in their domestic countries. One way that telco companies expand overseas is through joint venture or having a stake in the region’s telco company. Singtel have associates companies such as Telkomsel, Airtel, AIS and Globe that are providing telecommunication services in different regions. Telkomsel is the largest operator in Indonesia, Globe is in Philippines, AIS in Thailand while Airtel operates in 18 countries in the Africa continent, India, Bangladesh and Sri Lanka.

Beside Mobile Subscription, Singtel Will Be Focusing On Generating Other Revenue Streams As Well

Gone are the days when we burst our phone bills because of SMS and voice calls. With the advancement of technology, people can now message and call for free. The telco industry knows that and they are now shifting their focus elsewhere.

The 3 telco players in Singapore will be expanding their growth on fibre broadband and providing business solutions with fixed network and other services. In addition, StarHub and Singtel are looking at cloud technology for enterprises. Singtel has also been actively expanding on digital businesses such as mobile marketing and mobile payment through Amobee and Dash respectively.

When you read the annual report and spend some time looking through the financial statements of the company, you learn a lot about the company. It tells you how well a company is faring, and the business direction that they will be taking. If you are looking to invest in companies such as Singtel, going through its annual report should be one of the things you should always be doing.