Transgenerational Retirement Planning – What if Grandpa Planned For Your Retirement?

This is going to sound unorthodox 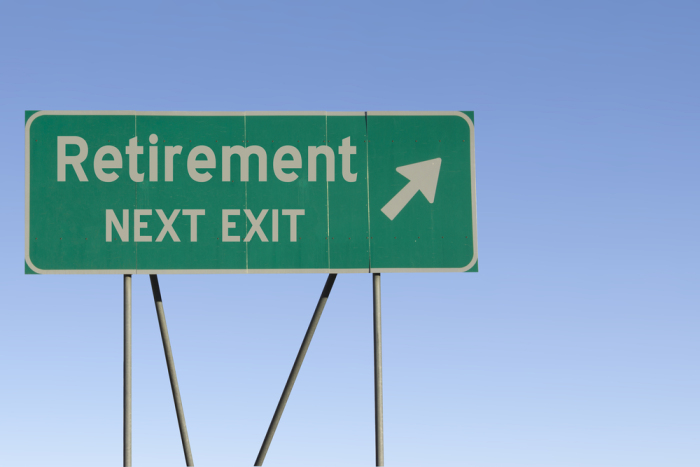 Typical retirement planning ideally starts when one enters the working world in their 20s. Saving and investing early gives a person the best chance at retiring before 60.

The power of compounding interest allows you to retire comfortably – especially if you start saving and investing while you’re young. Starting early means you get to spend more of your paycheck each month and most importantly, you also allow your investments more time to grow and to ride out the volatility.

In the table below, we compare the effects of starting early and starting late.

Compared to Alex who started investing at age of 55, Dinesh who begin early at 25 will be about 3.6 times richer at retirement, despite both of them saving the same amount.

We believe this table should give you enough reasons to start saving and investing early.

Planning for Our Child’s Retirement

Charlie is an average Singaporean dude with a 9 to 5 (or sometimes 9 to 7) job. There’s a Chinese saying: “Good things come in pairs.” On the day his child, Charlie Junior was born, he got a slight increment of $250 per month. Being the responsible father that he is, he begins investing that additional $250 per month for Charlie Junior’s retirement, until the boy’s 21st birthday.

Thanks to his father’s small but committed monthly effort, Charlie Junior is off to a great start in life. At the age of 21, he has $134,596 set aside for retirement.

Charlie Junior turns out to be a bright but mischievous boy growing up. It worries Charlie that his young son may mismanage this retirement fund, thus he continues to grow his son’s retirement nest egg by putting the money into a trust fund.

Charlie Junior enters the working world at a challenging time. His expenses are very high, but he saves every extra cent he has. By the time he married the woman of his life and bought a house, Charlie Junior did not have much savings left.

On the year Charlie Junior turns 35, Baby Chris was born. Following his father’s footstep, Charlie Junior starts saving $250 per month for his Baby Chris. He does that for exactly 21 years.
$250 per month was the most Charlie Junior could ever managed in life. Apart from what he had set aside for Baby Chris, he never saved a dime. Not exactly the best role model in life compared to the responsible people in the earlier generation.

Charlie Junior turned 65 and he is ready for retirement. Despite not saving a single dime for himself, Charlie Junior has more than $2.6 million for retirement. That is because the money that his father had set aside for him in a trust fund earned an annual return of 7% every year over the last 44 years. Once again, the power of compounding interest!

Baby Chris grow up and does exactly the same thing as what his forefathers had done, he invests $250 each month for 21 years in preparation for his son’s retirement.

Despite saving just a quarter of the money ($61,000 each) compared to the people in the earlier generation ($240,000 each), both Charlie Junior and Baby Chris’ retirement nest egg have accumulated almost as much money than the other 4 individuals combined.

Charlie’s foresight made retirement possible for his descendants. Charlie Junior, knowing that he already has a nest egg, was able save for his son despite his high expenses.

Had Charlie Junior needed to save the amount for himself, he would not have enough to retire!

An Unusual Concept Of Saving For Your Child’s Retirement

We invite you to think through this concept. The essence is that it is easier and more efficient for you to be saving up for your child’s retirement than for your child to save for his own retirement.

The tradition has to continue for the formula to work, where each generation doesn’t save for itself, but for the generation after it. Because time is needed to harness the power of compounding interest, the best person to be saving for one’s retirement is not himself, but his father.

GOLD, Is it time to Buy, Sell or Stay Away?
3 Things For Retail Investors To Remember During This Stock Market Rout