This Is The Real Reason The Global Economy Is Slowing Down

Are you being productive at work today? 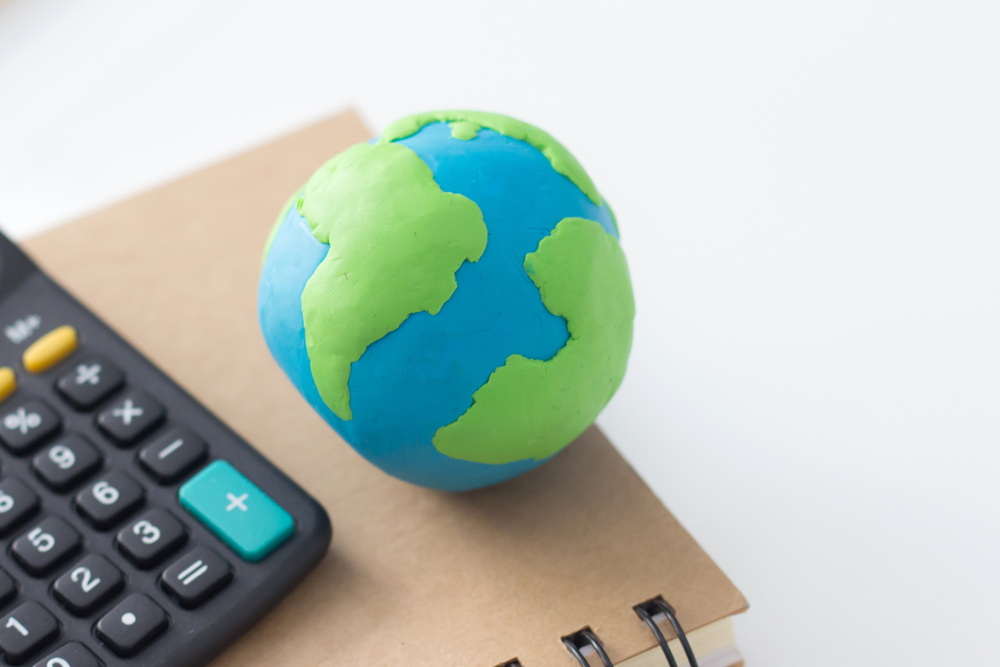 Well before concerns about Brexit, the global economy was slowing.

Despite hundreds of central bank rate cuts and trillions of dollars of “stimulus” around the world… global GDP growth is still slowing.

Despite all the “stimulus” and escalating debt, the best efforts of central bankers and negative interest rates around the world, global economic growth has – at best – stalled. The question is, why is this happening?

The Financial Times, commenting on the U.S. – home to the world’s largest economy – had this recent headline: “Economists warn of ‘pernicious’ trends that could hit economy.”

One of the “pernicious” (that is, harmful) trends affecting the U.S., and the rest of the world, is falling productivity.

The head of the U.S. Federal Reserve, Janet Yellen, commented on the problem. The Financial Times said she noted that “… the longer-term prospects for the country could be hampered by the depressed rate of productivity growth.”

Yellen is acknowledging that productivity growth is one of the main reasons GDP growth is slowing. And that slower economic growth will be the “new normal” if productivity doesn’t improve. It’s not just the U.S. experiencing a productivity slowdown… it’s the entire world.

For economies, productivity is often measured as the percent increase in GDP per hour worked. This can come from people working more efficiently, whether it’s through technological innovation or other ways that people work more productively.

Higher productivity means a higher standard of living and a growing economy.

Weaker productivity growth is bad news. It hurts profitability, dampens wage growth, and leads to slower improvements in (or a deterioration of) living standards.

Read Also: What Singaporeans Should Do To Protect Themselves In A Slowing Economy?

An economy (measured using GDP) grows when it produces more. And improvements in productivity are the major contributor to growth.

You see, global GDP growth and productivity growth have a strong correlation, that is, they move in the same direction at the same time. The graph below shows their relationship since 2000. After the recession of 2008/09, and a brief recovery in 2010, productivity has stalled… con-tributing to the drop in GDP growth.

Global productivity growth is expected to remain unimpressive in 2016 at 1.5 percent. That’s up slightly from 1.2 percent in 2015, but still half of what it was 10 years ago.

The world’s two largest economies – the U.S. and China – are both seeing their productivity growth stall. This is a major reason why global productivity is slowing down. U.S. productivity (excluding the farming sector) has managed just 0.4 percent growth in GDP per hour worked since 2010. This compares to its average growth of 2.6 percent from the mid-90s to 2010.

The Conference Board projects the rate of productivity growth will slide even further… into negative territory.

Lots of technology… why less productivity?

Historically, improvements in technology have usually helped boost productivity. And over the past decade technology advancements in robotics, big data, cloud computing, smartphones and other arenas have improved our lives. But it has yet to show up in the productivity numbers.

Economists call this the “productivity puzzle.” All this new technology should be helping with productivity, but it doesn’t seem to be having much of an effect. There are several theories why.

One theory states that recent improvements in technology pale in comparison to past technological leaps. Although iPhones were revolutionary, the widespread availability of electricity had a far bigger impact on productivity. So it shouldn’t be a surprise that recent technology improvements haven’t done much.

Another theory suggests that there’s a lag between new technologies and productivity. Not every worker or business can start using better, more productive, technology right away – and it can take a while for workers to learn how to use, and maximise, technology.

The global economy is also still recovering from the 2008 financial crisis. Since then, in-vestment into new technologies that could improve productivity hasn’t been as strong. When – if – this changes, productivity will improve.

Still another reason could be… too much technology. Twitter and Facebook and smartphones probably do not help with worker productivity. Around the world, people on average spend about 50 minutes a day on Facebook, or a similar social media time drain. If it’s done during working hours, that’s one less hour of production per day. Or 125 fewer widgets.

But one thing is for sure: if productivity growth does not improve, global economic growth won’t either. That could result in lower standards of living and lower wages for most of the world’s population.

But there is another, and possibly more important, reason why the global economy could struggle to grow. And it’s something that could take generations to solve… and that we’ll discuss in detail shortly.

In the meantime, keep an eye on productivity. If it continues to slow, the global economy won’t be far behind.

Read Also: It Might Be Inevitable For Fast Growing Nations Such As Korea And Singapore To Face Income Inequality Problems