Thematic Investing: Can You Really Earn Higher Returns By Investing In SGX Stocks Using This Strategy? 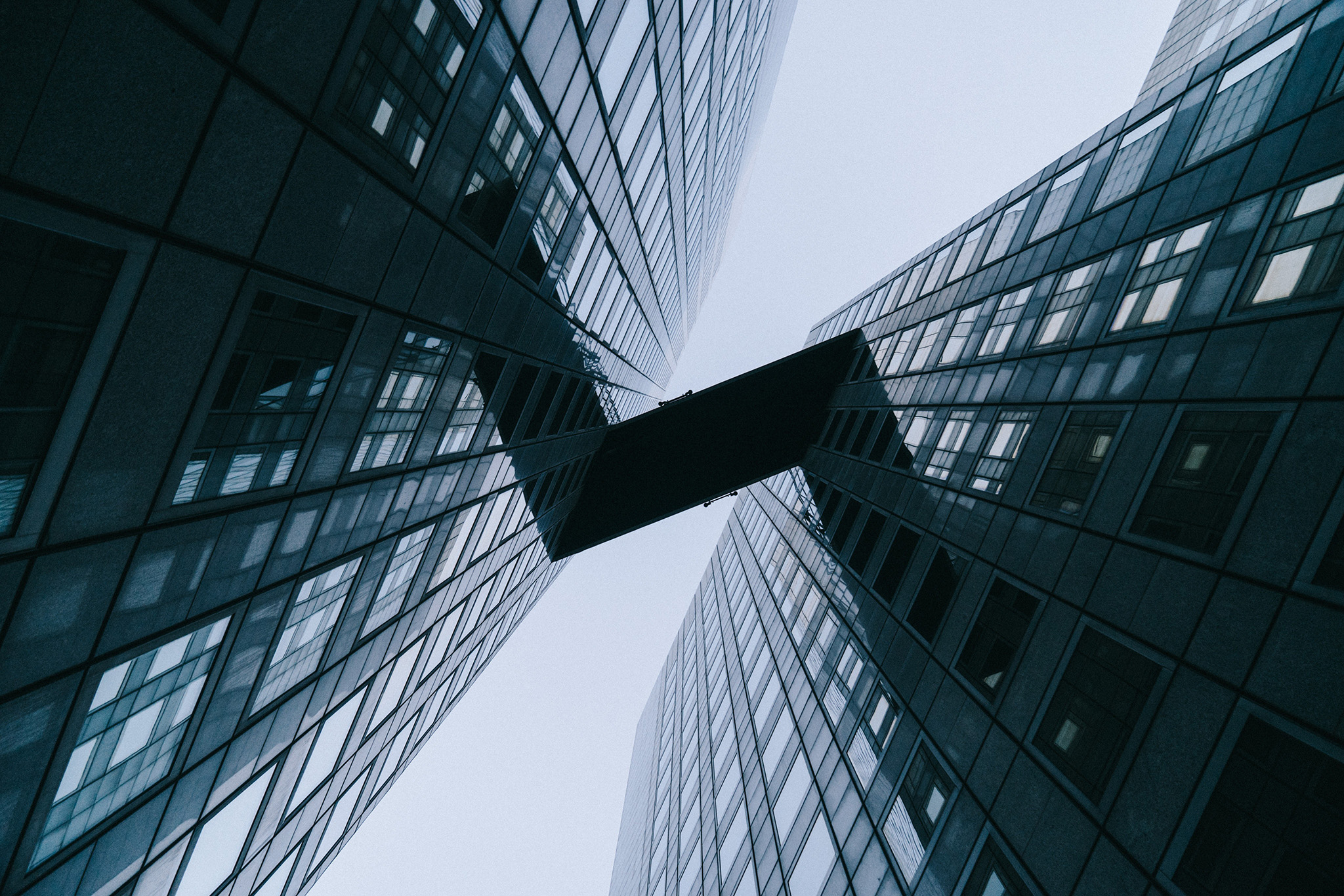 This article was written in collaboration with ShareInvestor. All views expressed in the article are the independent opinions of DollarsAndSense.sg

Investors are always looking for the holy grail of investing. Some buy books and read online articles, others attend talks and pay for courses, and there are also those who enlist the help of professionals in the hopes of being able to earn higher returns in the stock market.

In recent years, returns from the stock markets have become more volatile with several unexpected events impacting the macroeconomic landscape around the world. This has led to many investors seeking alternative ways to earn better returns instead of simply relying on broad-based index investing, such as investing in the Straits Times Index (STI) ETF.

One such strategy that has gained interest in recent months is Thematic Investing.

Thematic investing is a strategy where investors aim to identify economic themes that they believe will benefit certain sectors, and to then invest in stocks in those sectors that are most likely to benefit from these themes.

For example, if you are convinced that social media networks will continue to play a bigger role in everyone’s daily lives because of how communication channels and big data usage around the world has evolved, then you might base your investment decisions on companies that are likely to benefit from this growth. You could choose to buy the stocks of some social media companies such as Alphabet, Facebook, Snapchat and even Chinese companies such as Weibo.

Believing in this theme could also mean avoiding investments in traditional media companies altogether if you believe their market share will be eroded as a result of social media network taking over people media consumption habits.

Thematic investing can also be based on geographical region. If you believe that developing ASEAN countries are primed for growth over the next few years, then you might choose to invest in companies that are well positioned to benefit from these growth stories. These could include construction companies, property developers, financial institutions, telecommunication firms and infrastructure companies.

Read Also: 7 Types Of REITS In Singapore And The Reasons Why People Invest In Them

Does Thematic Investing Work In Singapore?

While thematic investing is meant to identify suitable long-term investment opportunities, we were curious to find out how well investors could have done for themselves had they identified the right theme to invest in for 2016. For this, we took a look at the performance of Straits Times Index (STI) stocks in 2016.

Overall Performance Of STI For 2016

In 2016, the STI generated a dividend inclusive return of 3.8% for the year. While this isn’t spectacular by any means, it’s still reasonable given that 2016 was a challenging year filled of unexpected surprises such as the stock market crash in China, Brexit vote and Donald Trump election victory.

If You Identified The Right Theme In 2016

The consumer sector in Singapore consists of companies from two main sub-segments. There are the consumer discretionary segment (e.g. cars, leisure items, hotels & restaurants) and the consumer staples (e.g. F&B).

In 2016, if you rightly identified the consumer sector would generate strong, sustainable growth these companies sell products and services that people needed on a daily basis, that simple analysis would have proven accurate.

In fact, the five best performing stocks of the STI in 2016 were all companies that are part of the consumer sector.

In other words, if an investor rightly identified the consumer sector as a theme to base his investment on, and invested in those that were included in the STI, his returns in 2016 would be much higher than the overall return of the index.

But What Happens If You Identified The Wrong Theme?

We hate to only write the good stuff – painting a story of investors achieving high returns without mentioning what happens if you invested in the wrong stocks, or in this case, in the wrong theme.

Prior to 2016, oil and gas companies were already struggling with some SGX listed companies such as Swiber and Ezra Holdings falling into financial challenges. As such, an investor may have anticipated that companies related to the oil and gas sectors could likewise be affected.

On hindsight, it should be of no surprise that two of the five worst-performing STI stocks in 2016 were Yangzijiang Shipbuilding (-22.3%) and Hutchison Port Holdings Trust (-7.9%). Investors who invested into both companies equally would have suffered an average loss of about 15.1%.

Here’s a simple comparison of the various returns you would have received in 2016 based on different investment themes you thought would do well.

Our analysis shouldn’t come as a surprise to experienced investors. Instinctively, many of us would know that identifying the right theme(s) and investing in the right companies based on these themes are likely to give you a higher return compared to investing in a broad-based index. Of course, lower returns or even losses will be incurred if an investor chooses the wrong sectors to invest in.

The Rise Of Thematic Investing

The difficulty, of course, is being able to identify the right themes and choosing the sectors and companies within the theme that would be able to benefit from this growth. Agreeing that thematic investing works is one thing, being able to actually capitalise on the strategy is a whole different matter.

Read Also: 7 Questions We Learnt To Ask Ourselves At The REIT Symposium 2017

4 stocks this week (Buyouts) [7 Jul 2017]: GLP; M1; Croesus RTrust; UEL
Daily Leverage Certificate – What You Need To Understand About This New Product Before You Start Trading It