Swiber Holdings: What Investors Should Have Looked Out For (And The Lesson Learnt)

On hindsight, there were some tell-tale signs after all 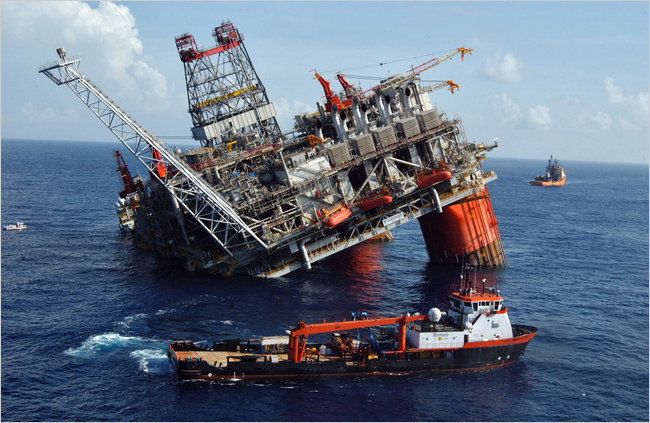 At the root of the recent debacle with Swiber Holdings, in which the Hong Kong-based offshore oil and gas contractor crumbled seemingly overnight, is the dangerously erroneous perception among investors that all bonds, including retail bonds, like the ones issued by Swiber, are safe and low-risk investment products. Here, we look at 3 areas that investors should have looked out for if they had realised how high-risk retail bonds could in fact be.

1. Credit Rating (Or The Lack Thereof)

One of the first things that investors should have noticed about Swiber’s fixed rate notes was the fact that they were unrated. To be fair, even rated bonds bear some risk of defaulting. However, not having a proper risk assessment carried out by any rating agency pointed to the fact that much higher risk could be involved.

A further indication that Swiber’s bonds were perhaps not the safest were the offers of 7.75% and 5.55% yield rates. “High Yield” is really just a politer term for “junk”, which in hindsight, were what Swiber’s fixed rate notes turned out to be.

To an untrained eye, Swiber’s fixed rate notes did look like a really good deal to be lending some money for a short period of time to a firm whose credibility had virtually been guaranteed by a reputable bank.

This leads us to the most telling sign of the actual risk of Swiber’s bonds: if a deal this great had truly been on the table, then why wouldn’t financial institutions be willing to take up the loan? Why would they rather facilitate the deal for retail investors to take on the loan?

In fact, with high leverage ratios, weak liquidity and lower earnings, Swiber had a credit profile “typical of companies that rate ‘B-‘ or lower,” according to S&P Global Ratings. Simply put, the credit risk of Swiber was always going to be high.

It would also have been possible to gauge the credibility of Swiber’s promised yields by looking at market performance.

Swiber provides Engineering, Procurement, Installation and Construction (EPIC) support services within the oil and gas sector. And it is no secret that this sector has been in a prolonged slump, with a depression in oil prices due to a supply glut and no indication by OPEC of a curb in production.

Faced with revenue shortfalls, oil companies and net exporting countries of oil have been putting exploration and field development projects on hold, and Swiber was not spared from these cost cutting measures. It has seen the cancellation of a US$21 million contract with Vietnam, and a massive delay in a project worth US$710 million in West Africa.

Against the backdrop of such poor sector performance and outlook, it was unrealistic to have expected Swiber to be able to meet such high coupon payments.

However bank officials may try to spin it, Swiber’s downfall was not unexpected. Cracks were showing in its financial stability as early as 2011, when the company started generating negative cash flows which would last to 2014, making up for it by taking on ever more debt. Based on its balance sheet as at 31 December 2015, the firm was highly geared, with more than US$1.4 billion in total liabilities to only US$575 million in total equity.

As a result of a sluggish sector and fewer projects to earn from, Swiber went from “industry darling” to one of the casualties of the sector. After reaping net profits of US$91 million in 2013, the firm came crashing down just 2 short years later, when it incurred net losses of more than US$18 million in 2015.

Coming back to its retail bonds. By the end of last year, Swiber only had a cash balance of US$93 million, but more than US$690 million in bank borrowings, note payables and trade payables alone. With the no-show of supposed funding from London-based private equity firm AMTC, which turned out to be the straw that broke the camel’s back, Swiber was in a real liquidity quandary, and was in no position at all to meet its coupon payment requirements.

What We Can Learn From This

All in all, Swiber’s fixed rate notes were too good to be true and it was only a matter of time before they failed. If there is anything to take away from this at all, it is that retail bonds are really no less risky than other financial instruments, and as amply demonstrated in recent history, can be fraught with weak company fundamentals and ambiguity.

The importance of carrying out due diligence and fully understanding the risks involved before buying any investment products cannot be overstated. Investors should always keep an alert and sceptical mind, even towards products marketed by large national financial institutions. After all, to misquote Peter Parker, with high yields come great risks.

Also Read: 3 Things We Need To Know Before Buying A Retail Bond

What Is Leveraged Trading And How Does It Work In Singapore?
Swiber Bond Scandal : Who Should The Retail Investors Blame?