The possible impacts of a fourth telco in Singapore 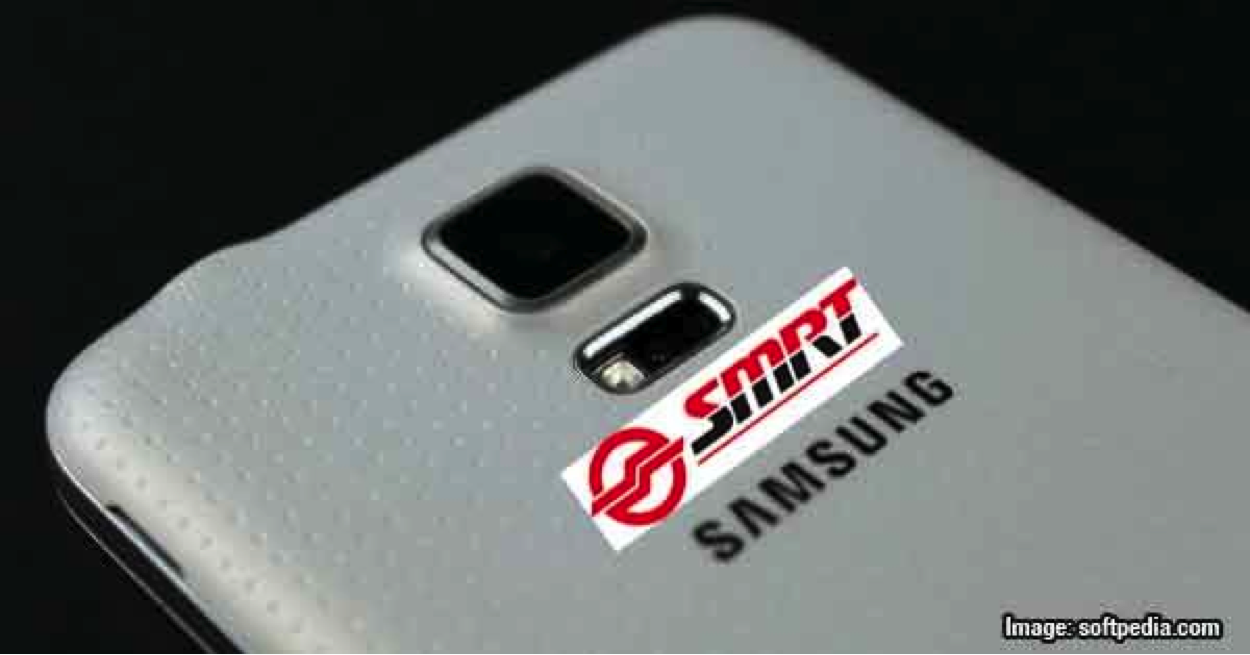 Both MyRepublic and OMGTel have made it clear that they are intending to push to be the fourth Telco in Singapore, competing alongside the “big boys”, Singtel, Starhub and M1. On the surface, OMGTel appears to have the better credentials with backing from both CONSISTEL, as its parent, and potentially SMRT. Dollarsandsense.sg takes a look at some of the possible advantages and disadvantages of having a fourth telco.

If a fourth telco comes into the market as a new entrant, more competition will be introduced. The easiest way to entice consumers to switch over to the fourth telco would be to lower prices while keeping services provided status quo. If this scenario occurs, existing consumers will have the incentive to switch over and dilute the market share of the current telcos.

Another way is to provide higher data bundle plans that are relatively affordable as compared to the current situation now.

Consumers are being more informed and willing to switch allegiance for better deals. Of course, better deals have to be supplemented with good service.

The connectivity of the current three telcos has weaknesses, especially in some areas such as MRT tunnels and far flung army camps. With SMRT offering to invest as much as S$34.5 million in OMGTel if it obtains a telco license, OMGTel might be able to gain unprecedented coverage within train tunnels to provide better connectivity.

This provision of better connectivity by OMGTel will put pressure, and shame, on the existing three telcos, and push them to be more efficient and innovative in their services. In the past, the authorities had intervened to protect consumers, thus a fourth telco, especially one hungry for market share, will provide another check on the “big boys”.

Being new to the market, there might be a risk of overspending get their services and network started up. This spending may eventually be transferred to consumers or the product being less than what was promised.

Behavior of the firm in the long run

With reference to our previous article on the new regulations for the OCBC 360 account, we would like to remind you that OMGTel may start off by promising you attractive packages to establish their market share. Once they have carved a substantial market share for themselves, we see no reason for them to become more profitable.

In conclusion, dollarsandsense.sg believes that with the introduction of competition to the telco industry consumers will likely see positive changes as long as the fourth telco is a worthy competitor and is able to differentiate itself from the rest rather than joining just because it will be part of a group of service providers locals cannot do without.

However, we are more worried by the move of SMRT’s investment of up to S$34.5 million into the fourth telco. We would really prefer that SMRT put that sum of money into better use in its own core business, such as improving its efficiency and service reliability. It does not matter if one is able to watch uninterrupted YouTube videos smoothly in the train tunnel if the person is only doing so because he is stuck in a really long train delay in there.

We were struck by a curious thought that SMRT will introduce a 2.8 per cent fare increases for bus and train, despite the drastic dip in oil prices this year.

Dollarsandsense.sg recently looked through the financial statement of SMRT Corporation Ltd.’s for its revenue from fares collected in 2014, it amounts to S$851.9 million. If we multiply it by 2.8 per cent, it gives us approximately SG$23.9 million. This leads us to wonder if SMRT could do away with a 2.8% fare hike and if they could concentrate on just its core business to provide better service, as a the investment in OMGTel would require more than what the 2.8% fare hike would bring and possibly divert their attention (no matter how small) away from its core business.