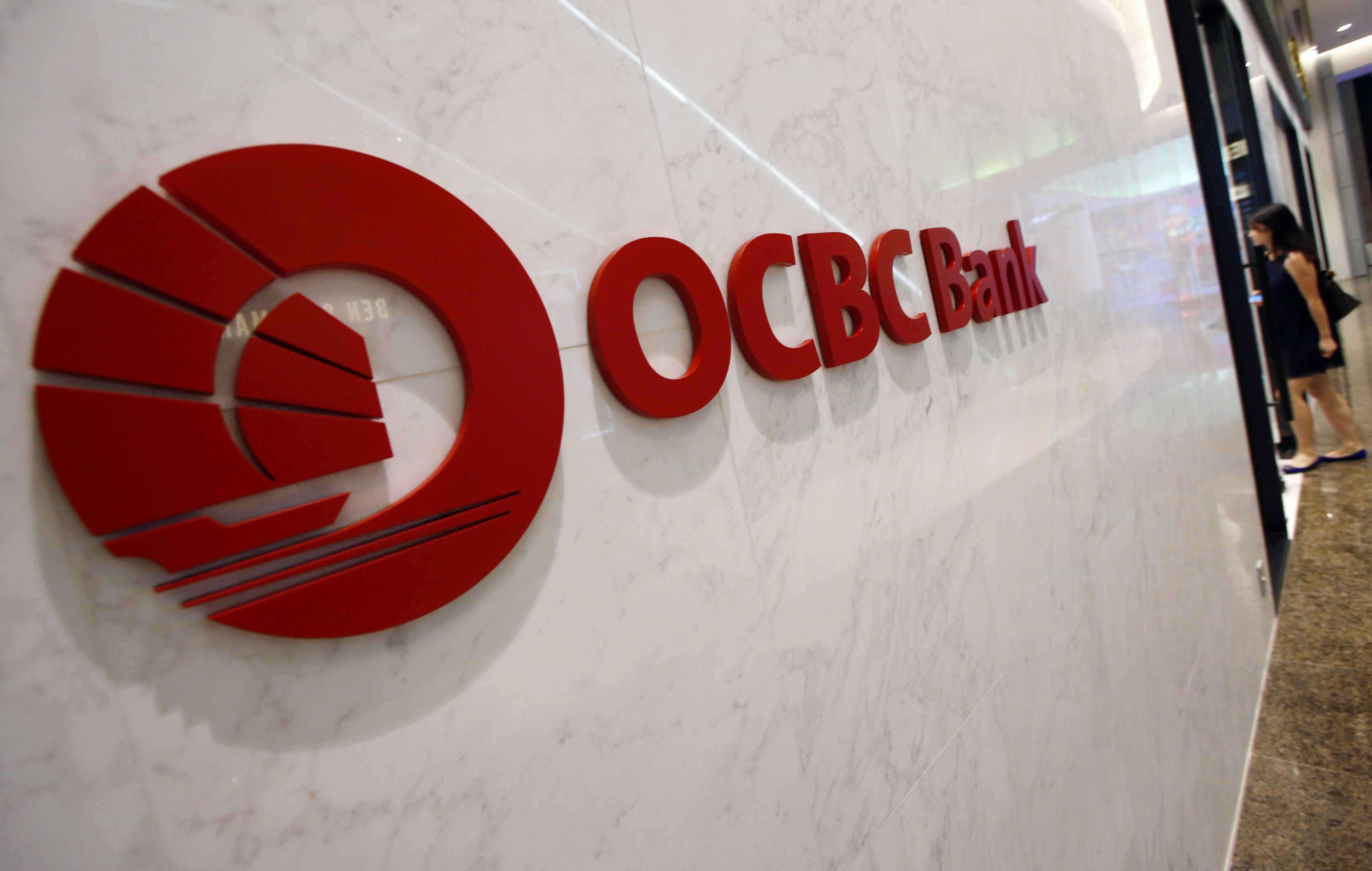 Most of OCBC 360 account holders would have heard about the news by now. One of the easiest ways to get richer (without putting in much effort) has just become a little more difficult. We are of course referring to the small, yet significant change that has been made to the terms and conditions of the OCBC 360 account.

For those who are unaware of the changes, or have not heard about the OCBC 360 account, here is a quick summary of the changes which can be found on the OCBC website. 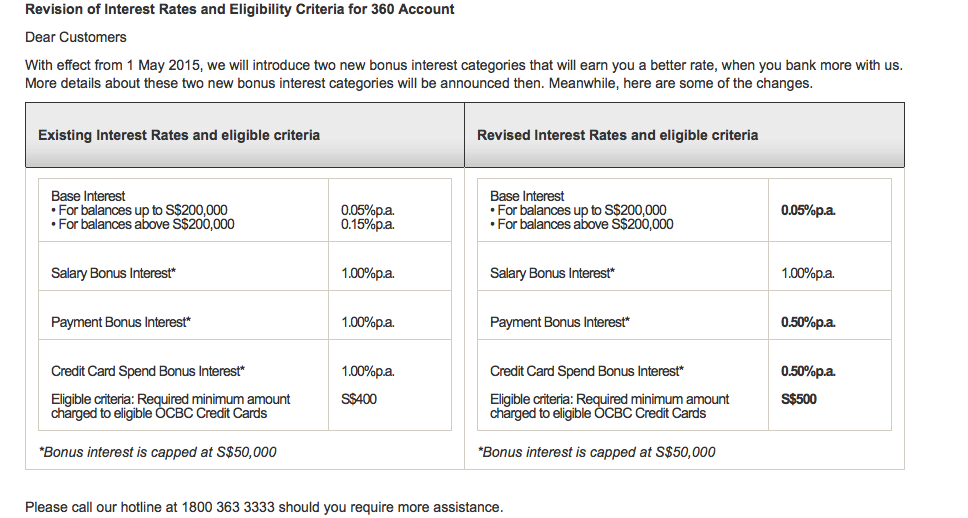 And yes, a phone number to call if you would like to ask a hundred more questions to the poor customer service officers. Don’t worry; we are sure they have received their proper FAQ briefing.

What are the main changes? Let’s do a comparison.

OCBC 360 Account holders used to be able to earn an extra 3% interest rate on the first $50,000 in their account by fulfilling 3 criteria.

OCBC have shared that there will be 2 bonus categories to be announced in May that will enable account holders to return to the 3% or more interest that they were receiving originally.

What are the possible reasons for the changes from OCBC?
We obviously do not have the inside analytics that OCBC has pertaining to the behaviours of their 360 account holders, but the changes do let us in on a telling story.

No Change To The 1% Bonus For Giro-Salary To OCBC 360
As a universal bank, OCBC has a wide variety of products for their consumers. However, certain products only fit certain consumers.

By differentiating consumers according to their wages, this will effectively allow OCBC to push the “correct” product to consumers more efficiently.

Interestingly, OCBC reduces the interest given on the two items that their account holders are able to easily switch away from should they wish to do so. That means they are confident that the latest changes will not affect the decisions of their customers to continue using OCBC payment mechanism and credit card.

Are you an OCBC 360 account holder? Share it with us views on the latest changes and how it may affect your decision on which bank to continue banking with.

How spending 5 minutes differently each day can make you a little richer!
How The Rising Sibor Rates Should or Should Not Affect Your Home Loan Decisions