REITs have been one of the best performing asset classes in recent years. 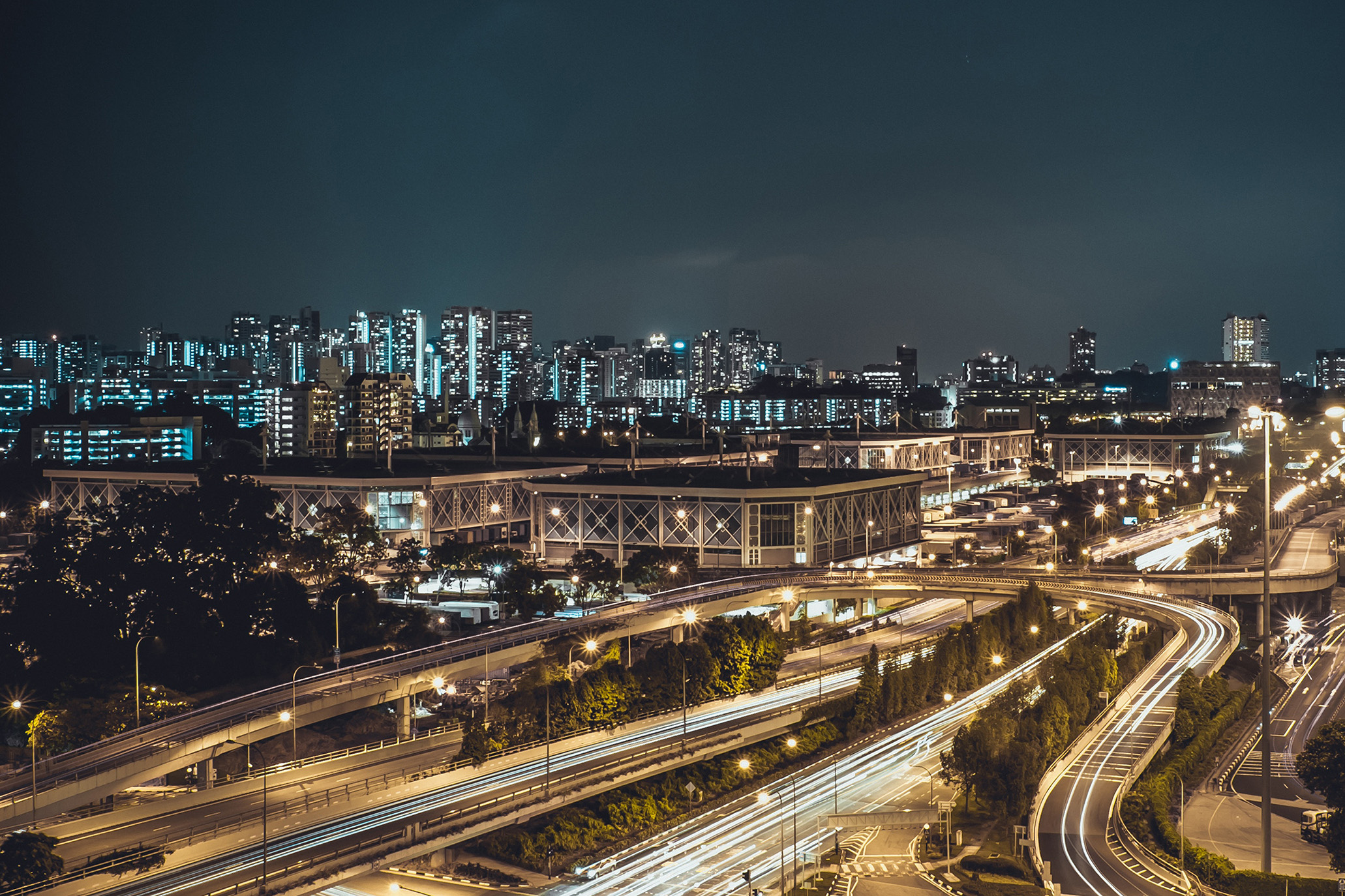 Real Estate Investment Trusts (REITs) have been one of the best performing asset classes in recent years. REITs are an increasingly popular asset class in Singapore, a market which really loves our property investments.

In fact, Singapore is now one of the largest REIT markets in the world, coming in second in Asia, behind Japan. In the past five years alone, the SGX S-REIT 20 Index, consisting of the 20 largest and most highly traded REITs listed on the Singapore Exchange (SGX), delivered a return of close to 11.1%.

This is compared to the Straits Times Index (STI), which has delivered a return of close to 5.6%, or nearly half as much.

We’ve been focusing on REIT performances for a while now, and regularly update our readers with how REITs have performed in each quarter. Here’s how they’ve done in 3Q2017 (or the third quarter of 2017).

Read Also: S-REITs Report Card: Here’s How REITs In Singapore Performed In The First Half Of 2017

1 New REIT, And 1 New REIT ETF Listing; And 1 REIT Delisting In Singapore In The Third Quarter Of 2017

After the listing of China-based Dasin Retail Trust and NikkoAM-Straits Trading Asia Ex Japan REIT ETF in the first half of the year, the SGX welcomed US office properties-focused REIT, Keppel-KBS US REIT, and the Lion-Phillip S-REIT ETF, the third REIT ETF on SGX and the only one solely invested into Singapore-based REITs.

The Lion-Phillip S-REIT ETF became the third listed REIT ETF in Singapore in close to a year when it listed on the SGX on 30 October 2017. Setting itself apart from the previous two REITs, Lion-Phillip S-REIT ETF is only investing in REITs that are listed in the Singapore market. Shares in the ETF were offered at $1 per unit, and it currently trades at $1.02, or nearly 2% higher.

As mentioned in our previous update, Croesus Retail Trust, a Japan-based retail REIT delisted on 24 October 2017.

1 REIT To Be Listed, 1 Trust To Be Delisted

Also featured in our previous update, Cromwell European REIT had planned to list in 3Q2017. Those plans were subsequently dropped, only to be revived recently, in November 2017. After carving out its Polish retail properties, which it said local investors were less receptive to, the REIT plans to list by December 2017.

On 14 November 2017, RHT Health Trust received an offer of $966 million from Fortis Healthcare, its controlling shareholder, for its entire portfolio of healthcare assets based in India. This was estimated to be close to 11% premium over its closing share price the day before. If it goes ahead, only the assets would be bought out rather than the trust itself.

44 REITs And Property-Related Stapled Securities And Trusts, And 3 REIT ETFs In Singapore

++++ RHT Health Trust divested part of its portfolio in February 2017; it paid out a special dividend of $0.248 per unit to shareholders

+++++ Based on OCBC Investment Research Indications

Read Also: 5 Things You Need To Know About Investing In REITs In Singapore

The benchmark you should be comparing your investments to are the REIT ETFs. As they’re newly-listed, a more accurate gauge can be made next year.

You could also benchmark your portfolio’s performance to the STI ETF, which has delivered close to 20.6% in returns this year.

Read Also: Are Shopping Malls In Singapore Dying? Not Really.