Planning To Buy A Property In 2020? Here Are 5 Trends You Should Look Out For

Here’s how the property market is projected to be in 2020. 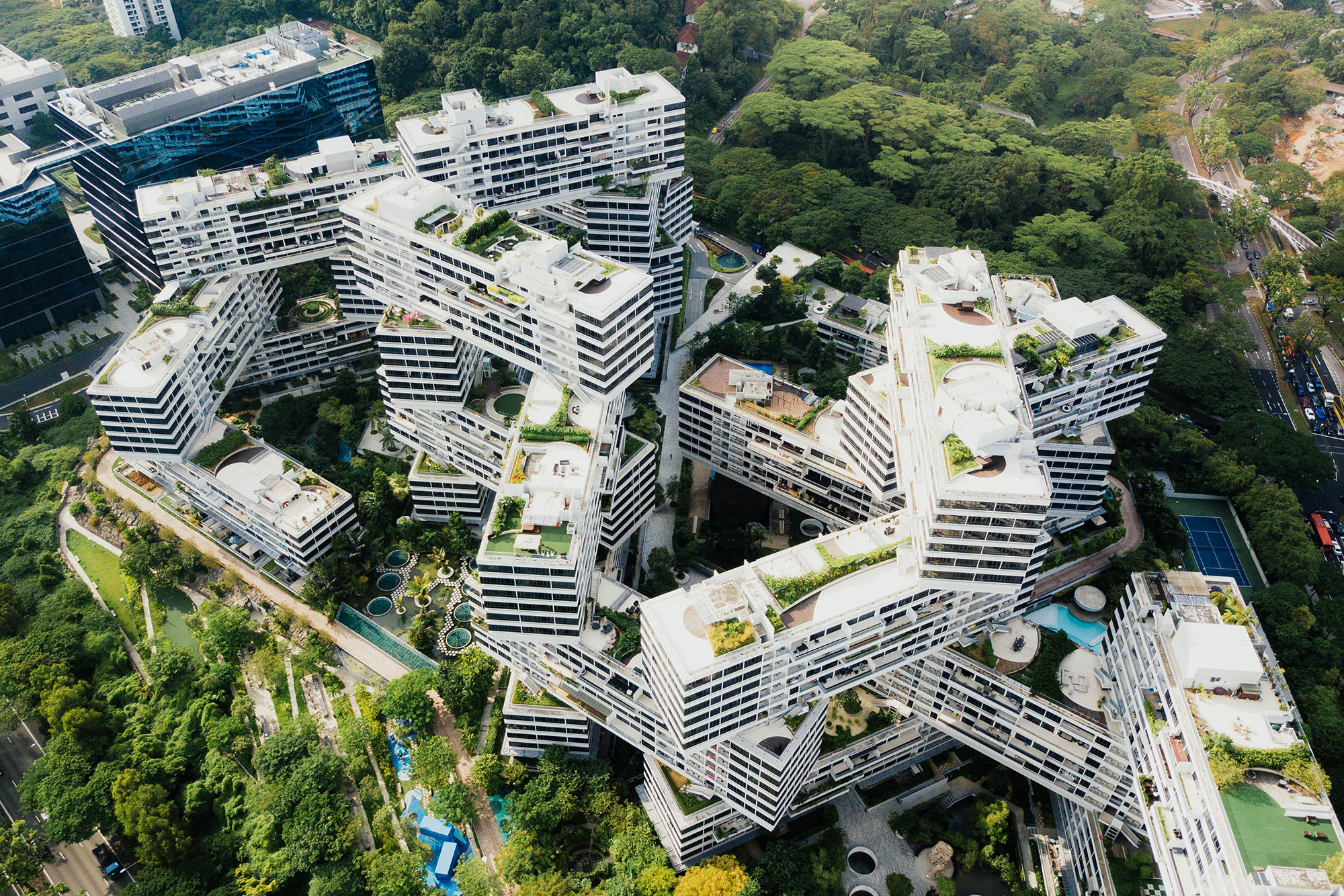 Some months ago, property prices hit a 5-year high, which gave rise to increased concerns over the widening affordability gap between private housing prices and wages.

Some reasons for the rising prices in private housing include heightened foreign buyer sentiment as Singapore is seen as a ‘safe haven’, as well as higher costs of new launches, since developers bought land at a high cost during the property boom in 2017 and 2018.

With these pressures surrounding the current property market, here are 5 property trends from PropertyGuru’s Property Market Outlook 2020 you should know about if you’re thinking of buying property in the coming year.

Read Also: Property Agent As A Career: We Find Out How Much You Have To Spend Before You Can Start Earning

There has been much focus on the decentralisation of the city fringe, otherwise known as the Rest of Central Region (RCR) in Singapore.

The addition of Woodlands North and Woodlands South station along the Thomson-East Coast Line (TEL), Jurong Region Line, Cross Island Line and the ‘closing of the loop’ for the Circle Line is expected to attract buyer demand as city fringe properties become increasingly accessible.

Compared to older, resale units in prime districts, property in the city fringe may hold more value compared to one existing in a prime district because they are new and part of strategic growth areas that may benefit from infrastructural developments.

PropertyGuru’s report also revealed that new launches in the region made up for roughly half of all new launches. With upscale developments spilling over from the Core Central Region (CCR) to RCR projects, the take up of property in the RCR is only projected to increase.

Read Also: 6 Questions You Need To Ask Yourself Before Upgrading To A Private Property

HDB has revealed that it will build 5,000 BTO flats in Queenstown and another 1,500 units in Bishan by 2027 in the public housing market. However, the demand for resale units in mature estates is not expected to fall despite the release of new BTO units.

This is because of new grants such as the Enhanced Housing Grant (EHG) in the HDB resale market that make resale flats more affordable and appealing to buyers. At the same time, there is an expectation for a new pool of demand for public housing, following the increased income ceiling for BTO flats and ECs.

Read Also: 6 Unexpected Cost Areas Singaporeans Should Look Out For When Buying A House (Whether It Is A HDB, Condo Or Landed Property)

District 15 –– Singapore’s original waterfront district –– is poised to be the next district of focus.

Reasons for speculation include the fact that District 15 is going to be along the Thomson-East Coast Line (TEL), set to open in stages through 2023 and 2024. On top of that, the Urban Redevelopment Authority (URA) has plans to develop the Bayshore area, part of District 15, into a “vibrant and sustainable garden neighbourhood”.

With the development of Bayshore as an immediate waterfront project, since the Greater Southern Waterfront (GSW) areas are also still pending further detailed planning under the URA Masterplan 2019, property watchers can consider District 15 in the upcoming year since the trend of its increasing value is expected to continue.

Read Also: Complete Guide To Using Your CPF To Pay For Your Private Property

According to PropertyGuru’s report, the Singapore luxury market outperformed expectations in 2019.

This trend is expected to carry on in 2020 as new launches hit the market, creating intense competition among developers to build more high-end properties to be sold at lucrative price points.

Other factors pointing to a rising trend of foreign buying include the fact that investors view Singapore as a safe and stable country for wealth preservation via real estate. Sustained interest from Chinese national buyers can also be anticipated in the ultra-luxury market with properties ranging from $10 million and up.

This difference has prevented the possibility for aspirational home buyers to upgrade from HDB flats to condominiums. The affordability gap for private homes remains a problem and may even widen, with GDP growth projected to remain subdued in the year ahead. With the possible US-China trade war looming ahead, the home buying sentiment has a less than bright outlook.

Planning To Buy A Resale Flat? Here Are 6 Things To Take Note Of When Choosing The Ideal Home For You
Here’s Why Overpaying For Your A Home As An “Investment” Is A Terrible Idea