" > Is It Worth Becoming A Professional Athlete In Singapore?

Is It Worth Becoming A Professional Athlete In Singapore?

Can Singapore’s athletes make a career out of their passions? 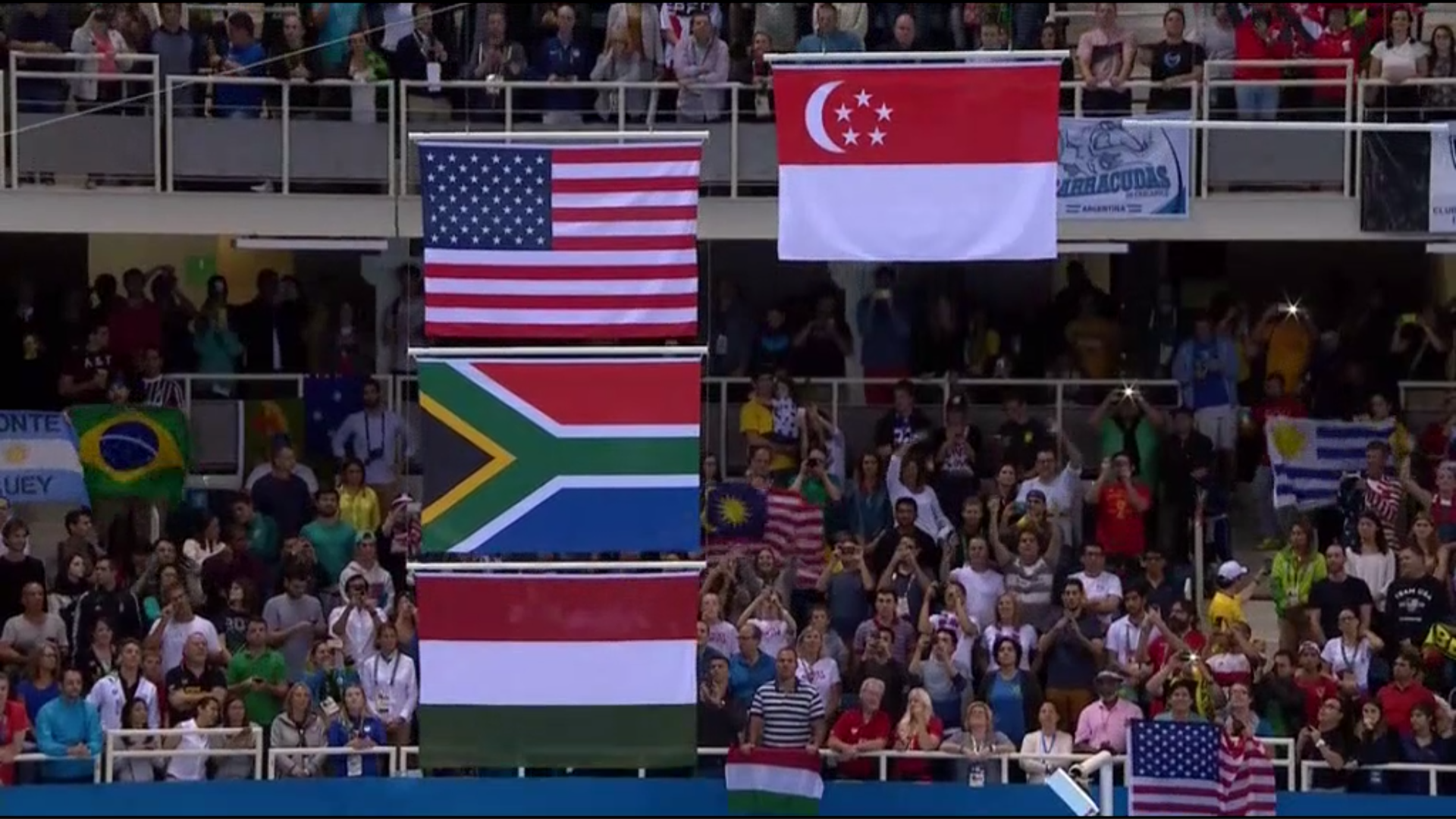 For the first time in history, Singapore won a gold medal in the Olympics – in the form of swimmer Joseph Schooling. For practical-minded Singaporean parents, this may or may not lead to a shift in attitude that a career in sports is worth pursuing. Let’s examine the hard facts and see if being an athlete is worth the time, discipline and hard work.

Monetary Awards Given To Singaporean Athletes

The most obvious monetary benefits are those from the Multi-Million Dollar Awards Programme under the Singapore National Olympic Council, which aside from the famous million-dollar gold medal award Schooling won (in reality around $650,000 post-deductions), consist of prize money given to athletes for winning medals in the SEA, Asian and/or Commonwealth Games.

Based on the criteria alone, being an athlete may not be such a good deal financially as the awards can get as small as $10,000 (individual bronze medal at Commonwealth Games) and are only limited to the first few medals you win. Against the time and financial investment in training, it may be tough to justify a positive rate of return after winning the medal – especially when you factor in the probability of winning a medal, which is never guaranteed.

The above is, of course, assuming that your only payoff from winning is the monetary award given by the Olympic Council. But there are likely to be corporate endorsements and sponsorships, which over time can add up to a significant amount. David Beckham is a good example of this, with earnings of $65 million in 2015.

Other less tangible benefits include fame, international recognition, and so on. These cannot be easily quantified, but have significant psychological benefits to the athlete. The recognition could also open up doors to lucrative careers, or lead to other interesting opportunities (such as entry to Ivy League schools) that otherwise would have been unavailable.

Considerations To See If It’s Worth Your Time

While it may seem too practical, the type of sport played would matter a great deal. A sport that has much greater visibility and is played more frequently (such as soccer) would likely have more corporate endorsements and lucrative pay packages, as compared to sports with much lower media exposure.

Another factor to understand is that if you want to be successful as an athlete, you have to outperform your competition. This usually means that just training hard isn’t enough – you need to have some form of innate talent. Just take a look at Usain Bolt. Thus, a realistic assessment of one’s aptitude would be wise before embarking on a sporting career.

Read Also: Why Do Countries Go Into Debt To Host The Olympics

Taiwan Milk Tea Craze: Are S’poreans Paying Too Much For Chun Cui He?
10 Reasons You Overspend And How To Avoid It