Is Apple merely a follower of its competitors now? 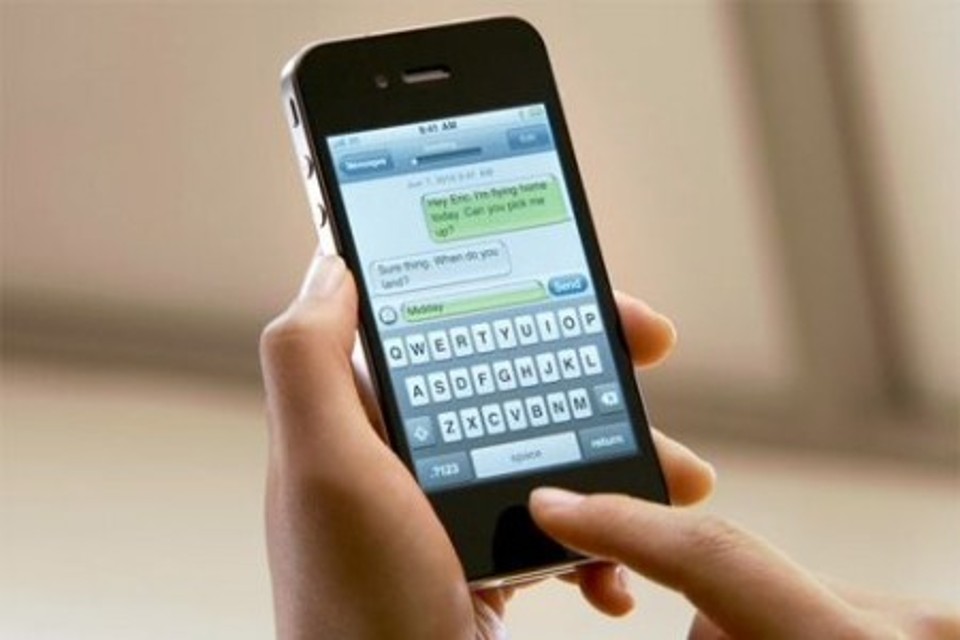 The recent launch of a bigger screen iPhone brought about two opposing viewpoints: Is Apple still the revolutionary technology giant that we know, or is it merely a follower of its competitors now?

Apple’s recently released iPhone 6 and iPhone 6 Plus appears to have joined the Android bandwagon of spotting phones with larger mobile screens. It is also debated that supposedly “new” functions for iPhones have already in the market long before Apple decided to adopt them for its users.

That being said, we will now provide our two-cents on Apple.

One example of that is Apple Pay, where Apple breaks away from traditional modes of payment.

The introduction of this function to the new-launched iPhone 6 and 6 Plus not only made it easier to use, but also involved popular banks and retailers. Here, Apple succeeded where Google had failed when the latter made little progress to the NFC-based payment systems it introduced in 2011.

2) Apple was waiting for the perfect timing

Remember when big screen mobile devices were first launched? We used to laugh it off, thinking who would want to be hold such a large phone against their ear?

It soon became customary to own a larger mobile device, and iPhones were criticized instead for their smaller screen size. In our view, this timely release of iPhone 6 into the market is a well-calculated move as the demand for larger phones is increasing. After all, the larger screen iPhones did top pre-orders with 4 millions within the first 24 hours.

The iOS software is unique to Apple products only. This creates a comfortable environment for Apple consumers, and results in the ‘sticky effect’. As consumers favor Apple products, the price of its products naturally becomes inelastic. Inelasticity can be seen in the high price tags on the Apple iPhones, which did not appear to discourage consumers from topping the sales figure just over the first week of launch with 10 million iPhones sold.

It is true that Apple no longer launch products that “ wow” us as much as when they first launched the iPod or iPhone. However, Apple’s ability to move the market and impact the way the world views on technology cannot be shrugged off. On the other hand, we do expect Apple’s main competitors like Samsung to put up a really good fight.

How do the changes in TOTO affect your winnings?
Is Kay Lee Roast Meat Joint Worth S$4 Million?